As part of the European Energy 2020 Strategy, Luxembourg has committed to obtaining 11% of its energy from renewable sources by 2020, up from the 2009 level of 2.8%. A promising source of renewable energy is biogas, produced from biomass. However, increasing the use of certain crops as biomass to produce biogas could have impacts on other crops and on the environment, whether in Luxembourg or in other countries that produce the same crops. An earlier project, LUCAS, studied the environmental impact of increased biogas production in Luxembourg through an economic modelling approach, with the aim of creating Consequential Life Cycle Inventories (CLCI). However, the results showed that farmers do not always use a fully optimised approach to decision-making, due to behaviour characteristics like resistance to change, or adaptive social processes like imitation of peers. These behavioural criteria were not taken into account in the top-down economic model used in LUCAS, but were considered worthy of further investigation.

MUSA follows on from LUCAS by investigating the heterogeneous and non-optimal decision-making of farmers through a bottom-up technique known as multi agent simulation (MAS). Some pioneering applications of MAS to simple life cycle assessments (LCAs) of energy systems and product design demonstrated the feasibility of the approach and provided inspiration for its use in MUSA. The MAS developed in MUSA allowed to simulate different scenarios, acting on farmers’ decision mechanisms, financial risk orientation and interaction with peers. The simulations allowed then to assess the effects of these scenarios on the agricultural system and account for the related environmental impacts using the life cycle assessment (LCA) methodology.

In particular, MUSA analysed the agricultural and economic consequences of future possible scenarios related to biogas production from maize in Luxembourg over the long-term. These effects were used to estimate the consequences on the market and to carry out consequential life cycle assessment modelling (CLCA). The main outcome of the project is the development of a practical methodology for consequential Life Cycle Inventory (CLCI) based on agent based modelling, as well as a web-based application interfacing the user with the agent-based simulator. The tool was used to derive the consequential LCI of biogas production from maize in Luxembourg, comparing the results with the earlier economic-focused results.

Following the development and validation of the MAS-LCA methodology, the results were shared with the scientific community to further develop the field of LCA, as well as with biogas production stakeholders, including farmers and policy makers, in Luxembourg. The communication between LIST and agricultural stakeholders helped to improve the interrelationship between scientific knowledge developed within a public research centre and the implementation of this knowledge in the field. 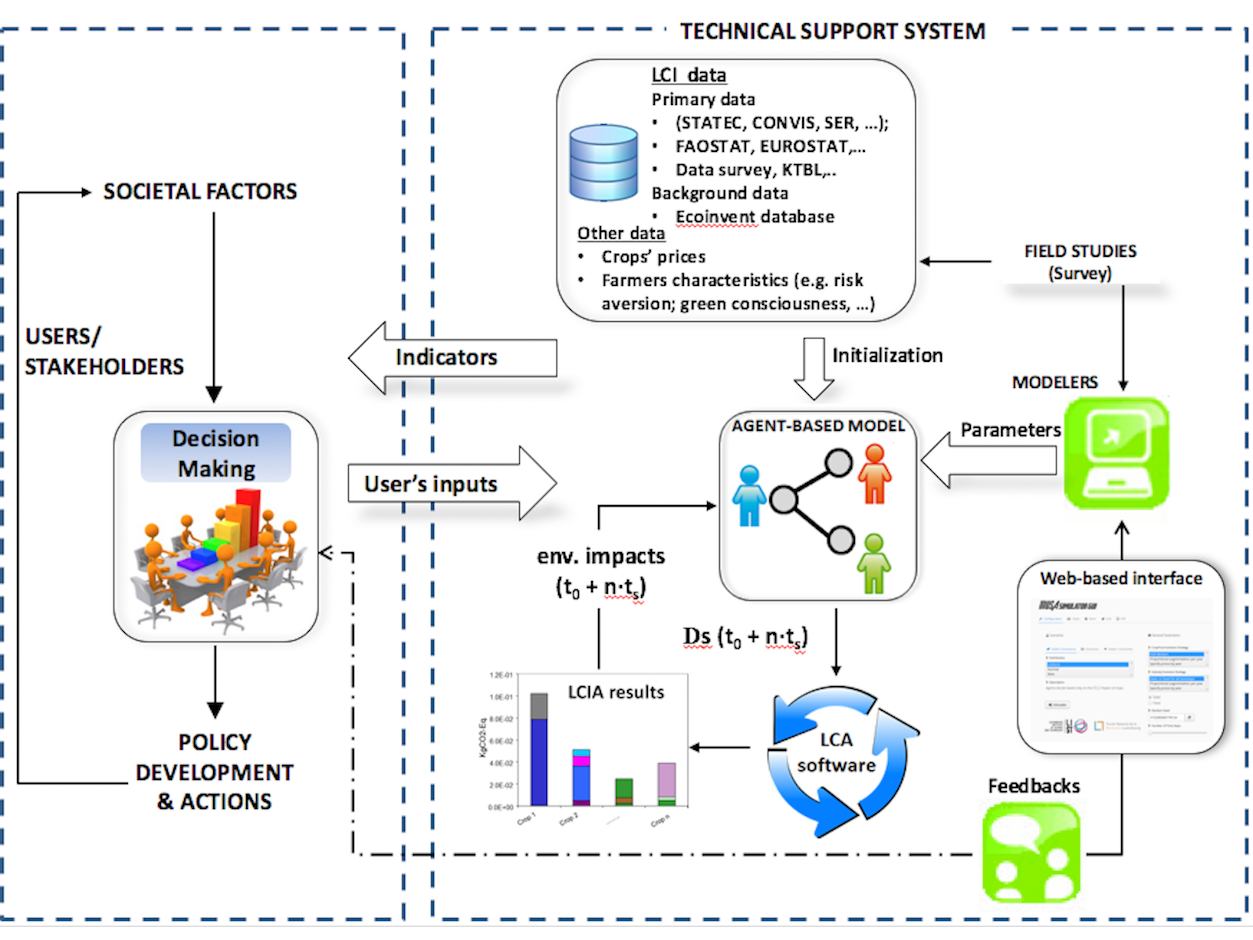 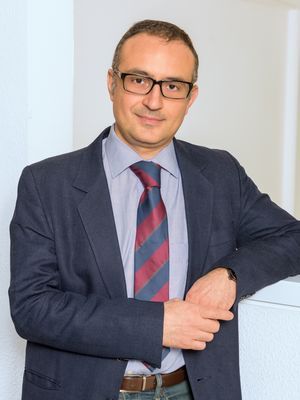