Lignocellulose is the most abundant biopolymer on Earth, and thus represents a carbon feedstock that is not only regarded as a cheap, renewable and a sustainable energy source (biomethane, second generation bioethanol, and biohydrogen), but is also suitable for the paper industry and green chemistry (production of petroleum-free chemicals making use of platform molecules). Unfortunately, lignocellulosic biomass is highly recalcitrant to degradation because of its complex structure involving lignin. Various pre-treatments are available to convert lignocellulose into useful substrates but often these are not energy efficient and may release inhibitory compounds which can prevent further cellulose deconstruction. Interestingly, termites, which mainly thrive on dead material of vegetal origin, have developed complex and highly efficient strategies to degrade lignocellulose. Their unique consortia of microorganisms (found nowhere else in nature) with multiple capabilities and interacting with the hosts, is considered a micro-scale bioreactor, since it can dissimilate 74-99% of the ingested cellulose and around 65-97% of hemicellulose.

The OPTILYS project will investigate the complex and highly efficient higher termite lignocellulolytic system using a novel approach (high throughput RNA sequencing supported by a metagenomic study). Researchers will characterize the most interesting enzymes with lignocellulolytic activities, and overproduce them in bacteria or yeast systems. This will generate enzyme cocktails that mimic the complex enzymatic system of the termites. These enzyme cocktails will then be tested against crop residues, manure and other renewable energy plant materials, which are commonly applied to Anaerobic Digestion reactors.

The knowledge gained through OPTILYS will support the efficient and sustainable conversion of biomass into energy (biomethane and bioethanol), and will also be of interest for other biorefinery processes that rely on lignocellulose digestion, such as those used in the paper and pulp industry, and in green chemistry. 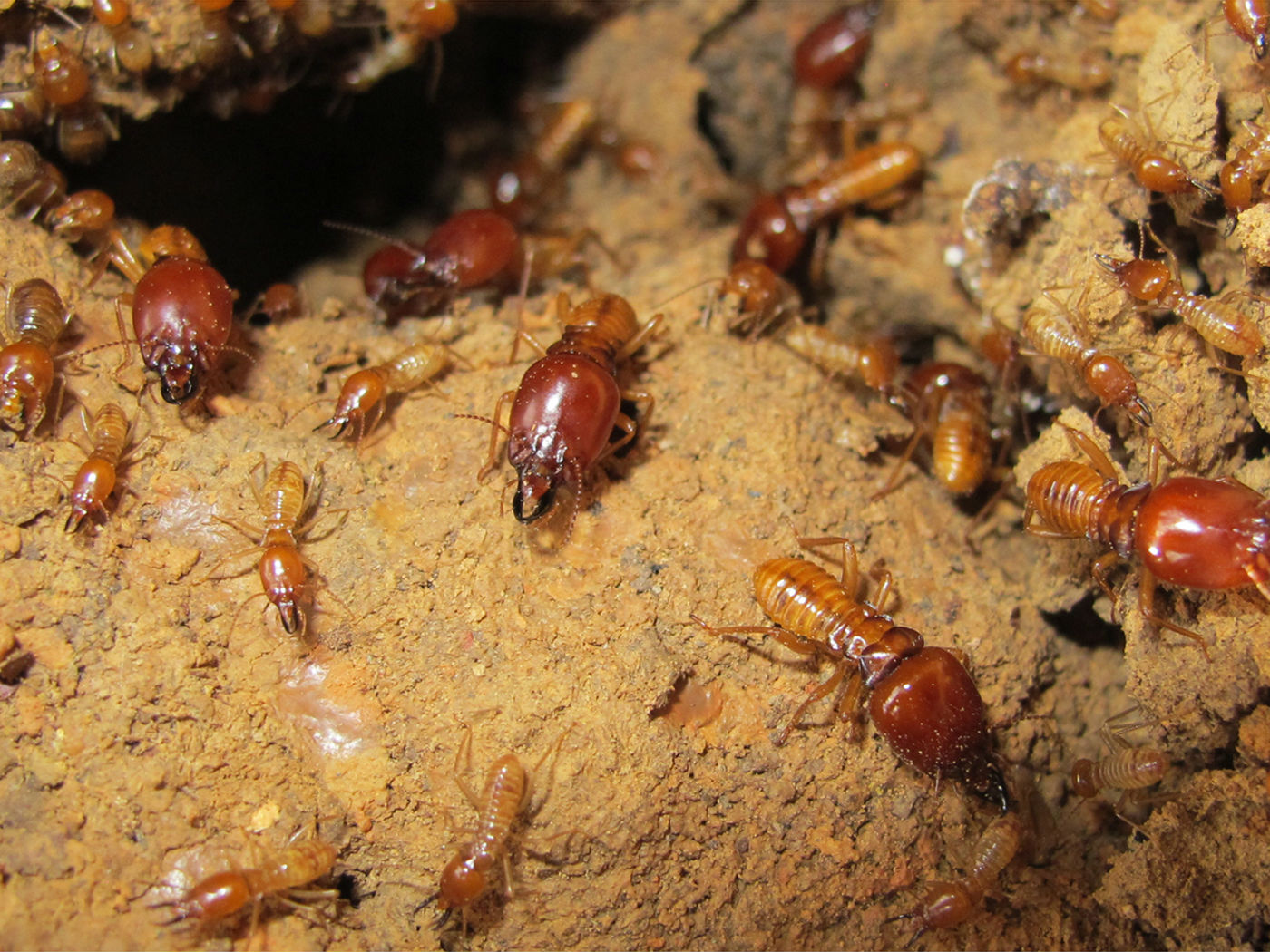