Environmental-based epidemiology for preparedness and early detection of viral epidemics

The COVID-19 pandemic has shaken the world in many ways but has also raised awareness of the anthropogenic factors fostering disease emergence and international spread. Viruses are capable of  changing quickly and thus adapting to new contexts. This has been the case for hundreds of years and will continue to be the case despite our increasing understanding of these phenomena.

Reducing the public health impact of viral infectious diseases on relies on early detection to enable swift responses. Wastewater surveillance has already successfully contributed to poliovirus elimination in many parts of the world. For SARS-CoV-2, it has proven to provide an excellent proportional representation of virus circulation in the general population. Increased transmission can also be observed before it becomes evident through mass population screening, despite the intrinsic characteristics of SARS-CoV-2 .

The recognition of the power of wastewater surveillance to support public health decisions opens the door to further exploiting its main advantage:  providing a cost-effective non-invasive picture of the health of a population. Yet, in a One Health context that recognises the interdependency of human and animal health and their link to the health of the environment in which they are embedded, surveillance should still go further. Wastewater captures human population microbiome but leaves out animal populations. Surface water epidemiology, exploiting environmental faecal contamination as a marker of wild and domestic animal health, has been seldom explored to bridge this gap.

The main objective of the VIRALERT project is to set up the initial phase of the epidemic preparedness programme on the scale of Luxembourg, through the implementation of an reinforced environmental surveillance allowing for the early detection of viral epidemics. The originality of the proposed system is based on the integration of two complementary environmental compartments characteristic of human and animal populations, by combining the monitoring of wastewater and surface water.

To this end, VIRALERT will monitor an extended range of viruses in wastewater, including enteric and respiratory viruses. In addition, it will also monitor population health in a post-pandemic context where other viruses will likely be encountered with higher incidence rates. Together with their partners, LIST researchers will cover wild and domestic animal health by investigating viral populations in freshwater.

The enhanced environmental monitoring approach proposed within the VIRALERT project will directly provide data of high interest to Luxembourg authorities to improve human and animal health on a long-term perspective and could therefore lead to the establishment of a new cost-effective form of national surveillance system. Ongoing efforts by “Directorate D Sustainable Resources” and the creation of the HERA Incubator of the EU Commission to highlight the value of WBE in providing essential information for public health reflect the international potential and interest of the project.

Wastewater surveillance for SARS-CoV-2 is estimated to be 10 000 to 20 000 times cheaper than mass population screening, the latter being furthermore synchronously impossible. The establishment of an early warning system should allow quicker response, reduce outbreak magnitude, lower overall societal costs, and also expand the range of possible response options. Environmental based epidemiology, which has so far received little attention in the field of virus outbreaks, applied to a wide range of viral threats would further multiply the avoided costs. Altogether, environmental based epidemiology would give public health officials several opportunities to weigh the costs of response actions against the risk posed to the public.

Overall, the results emerging from this state-of-the-art project will decrease disease burden, improve public health and the well-being of the Luxembourg population by paving the way to a strategic cost-effective national prevention resource for viral disease surveillance and possibly beyond. 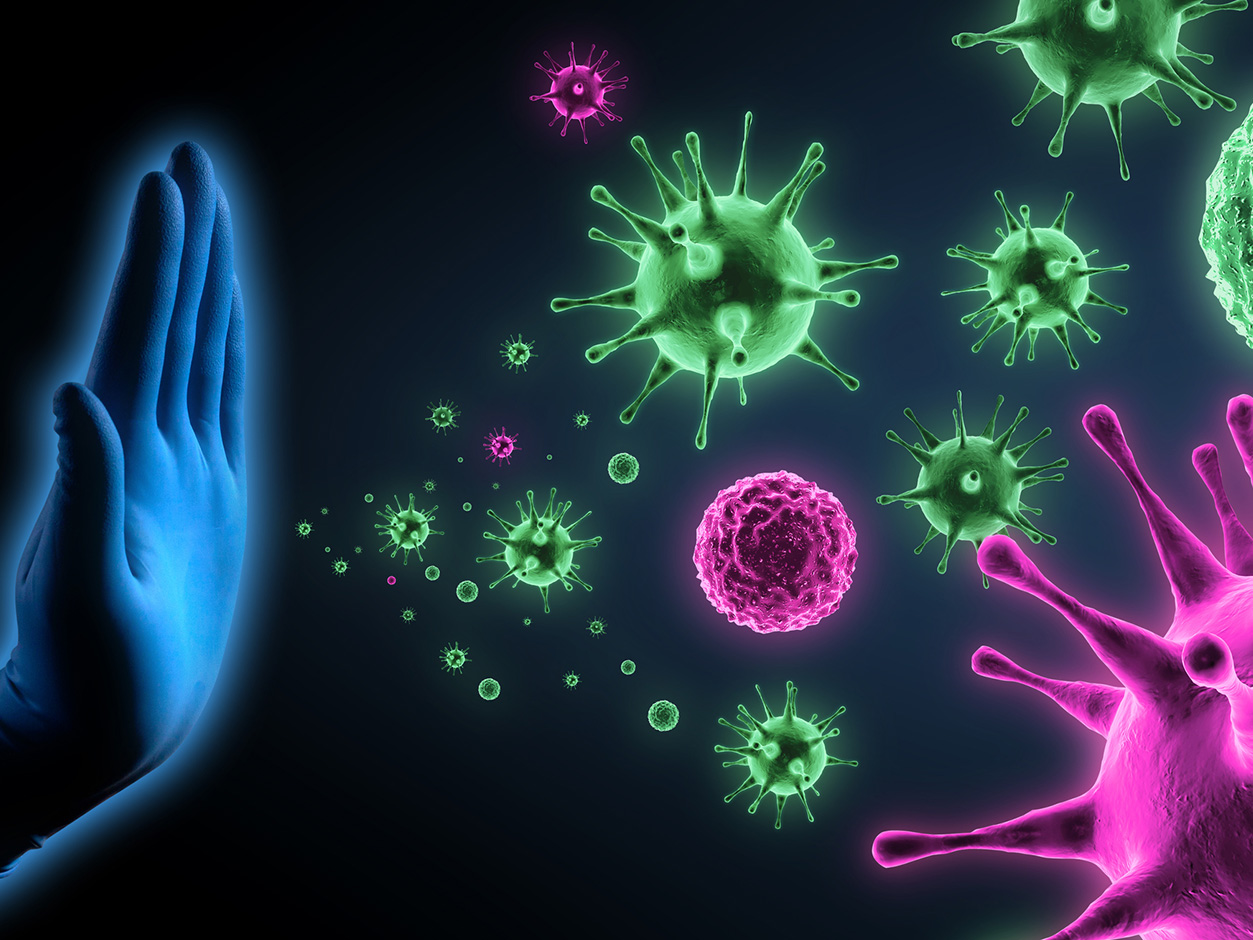 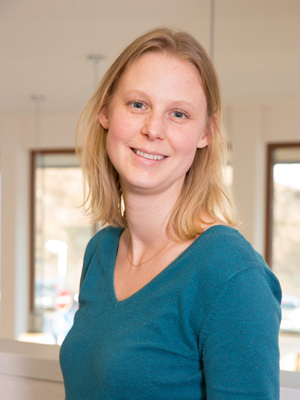