Thanks to the development and implementation of new management tools, LIST's researchers are contributing towards the industrialisation of the construction industry. Specially designed for companies actively operating in the field, the "Last Planner® System" is aimed at professionals looking for better control of deadlines and improved schedule management, thereby enhancing efficiency and productivity.

Any person faced with managing a construction site, whether in a personal or professional capacity, can bear witness to the difficulty various contributors have meeting deadlines. "Let's consider the example of the construction of a house, with an initial lead time of twelve months. It becomes apparent, considering the actual time spent on the construction site by the various trades, that all the tasks could have been completed in three months, had no interruptions taken place", notes Lahcène Harbouche, LPS project manager. "If we compare the construction industry to the manufacturing industry, we realise that it's lagging behind fifteen years. Today, large-scale construction is following the same path as the manufacturing industry, a domain in which such time wastage is no longer accepted", he explains. The economic crisis has also taken its toll, forcing stakeholders in construction to improve their productivity.

The International Group for Lean Construction, established in 1993, took an interest in innovative project management methods right from the start. The Last Planner® System is one of its components. "Researchers Ballard and Howell began collecting data and questioning why, in the construction domain, barely 40% to 50% of commitments made by all of the contributors to a project, due within a week to a fortnight, were being honoured." One would think that implementing an effective schedule is sheer fantasy. Today, the success of a construction project involves due consideration of the concepts of integrated quality, logistics, planning, scheduling as well as risk management. "Our work is focused on three areas. They are related to operational processes and their adjustment, the human factor and new trades as well as new technologies. It is these technologies in particular that will allow us to accelerate the rate of change", explains Harbouche.

The Last Planner® System is a collaborative, visual, practical and structured tool designed to improve schedule management and task coordination. A real management tool, it allows for coordination of all types of construction site and improved deadline control. The method is based on the simplification of planning. This is done in a collaborative manner, directly with the individuals concerned, starting from the highest planning level and moving towards the lowest, taking into account the concept of prerequisites ensuring the proper execution of a task. Seven prerequisites in particular have been identified, not in order to start a task, but to complete it. In fact, if any task can be launched easily, it is more difficult to complete it. If one of these prerequisites is missing, nothing goes into production. Planning occurs at different levels. Discussions take place in a "war room", a collaborative work space bringing together the various trades, in which significant use is made of visual management tools, with a wall display and sticky notes. Several different planning levels are integrated into the project, whether it is to last six months or several years, offering an overall view of the construction stages of a building. The first few projects integrating the Last Planner® System have recently seen the light in Luxembourg, while other major stakeholders have decided to implement it at an international level.

The Last Planner® System is proving to be a very powerful planning tool. "The percentage of commitments honoured has increased from 30-40% to 90%. With such a tool, in nine cases out of ten, things go as planned", points out Harbouche. "Above all, it aims to improve predictability. The contractor is able to manage a project where, through better coordination, contributors agree on deadlines together. This allows us to avoid the stress and costs related to any construction site delays." This has a direct impact on performance at a local and global level. We no longer have to chase companies, as they naturally favour projects entailing minimal disruption and where commitments are honoured. Working on the three inextricably linked areas: processes, human factor and technology, LIST researchers are continuing their work on the industrialisation of construction. "The project is making progress and heading towards exploring new technologies such as channels and drivers of this industrialisation. Sticky notes and wall displays have their limits. The technological tools should facilitate monitoring, allowing you to draft schedules directly from plans, facilitating the establishment of scenarios and the updating of construction site-related data in real time". Slowly but surely the construction industry is taking the steps which, thanks to controlled industrialisation, should pave its way towards optimisation.

Developed at Berkeley, University of Carolina (USA), the Last Planner® System methodology is used within the research on the construction industry carried out by researchers at LIST. 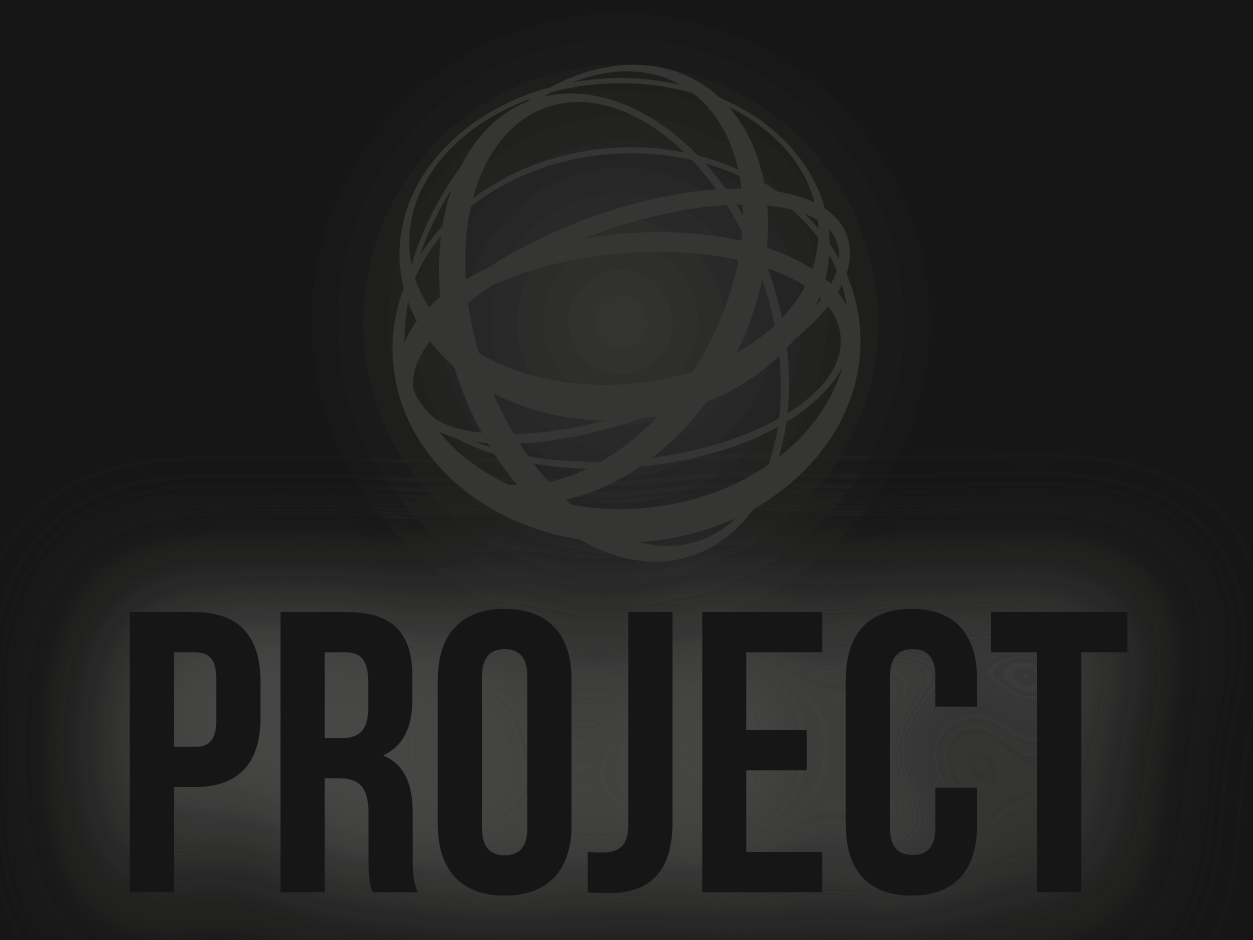