Irish, Professor Gabriel Crean is Vice-President for Technology and Director for Europe, of CEAtech, the Division of Technological Research of the Atomic Energy and Alternatives Energy Commission (CEA) in France since 2012. With 4500 employees, CEAtech is the first RTO (Research and Technology Organization) in Europe and is a member of EARTO, as will be the LIST. CEAtech includes three world class research institutes in Micro-Nanotechnologies, New Technologies for Energy and Information Technology in Paris and Grenoble. Prof. Crean is an Advisor to the President of the Institut National Polytechnique de Grenoble on research policies as well as a visiting Professor. Professor Crean is also advisor to the President of the National Polytechnic Institute of Grenoble on the research policy institute where he is also a visiting professor.

Prof. Crean will take office on April 1, 2015. "The course of Gabriel Crean is exceptional and we are all looking forward to seeing him at work in a few months, says a delighted Georges Bourscheid, President of the LIST. We believe it will allow the LIST to achieve the levels of scientific excellence and expected international recognition." 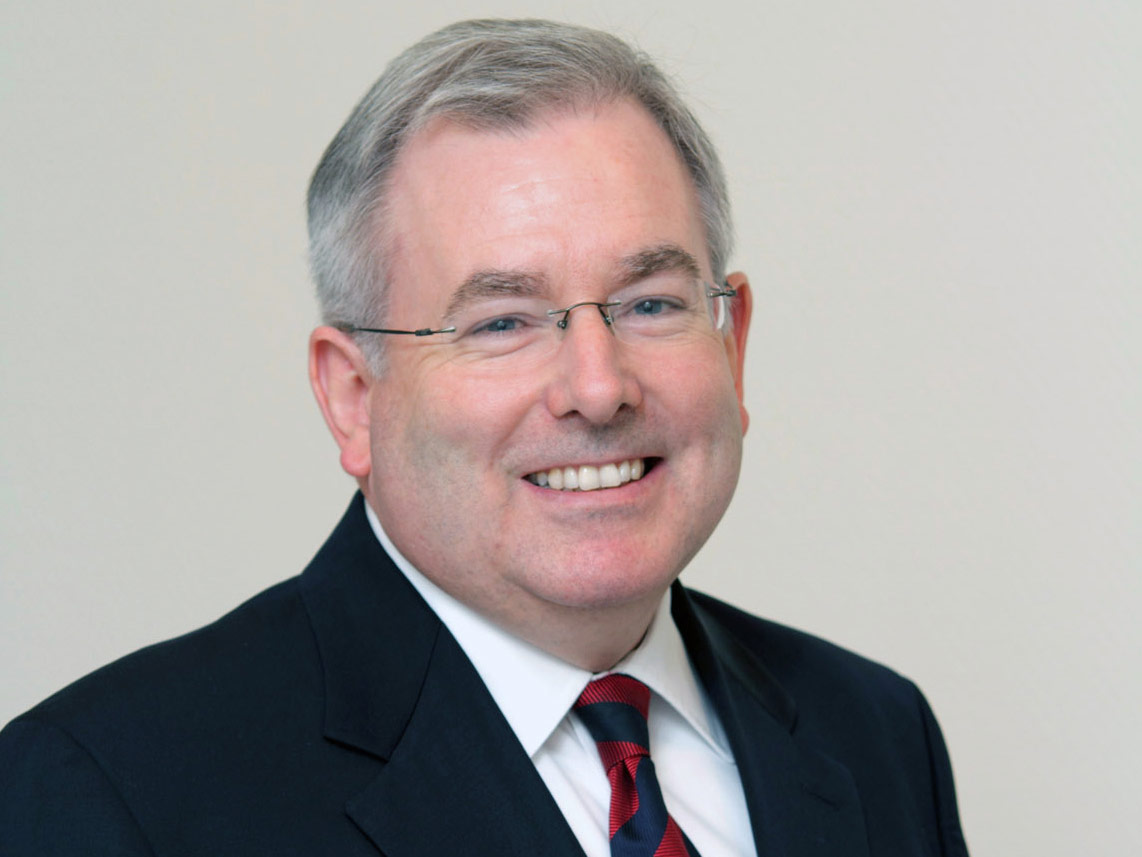