A step towards the refrigerators of tomorrow?

About 20% of the world's energy consumption is used for refrigeration purposes and the absolute number of air conditioning units is expected to double by 2040 according to the International Energy Agency. After 100 years of progress, current refrigeration systems, based on vapour compression, have now reached their thermodynamic limit. They release greenhouse gases into the atmosphere and are generally noisy. The development of highly efficient and environmentally friendly energy systems is therefore a major concern in order to mitigate global warming and promote the sustainable use of natural resources.

For several years, under the leadership of Dr Emmanuel Defay, LIST has been working on electrocaloric materials, which could replace the refrigerators of tomorrow. This team in the materials department has just made a significant breakthrough in the domain. It has made it possible to overcome a crucial barrier by reaching a temperature difference of 13 degrees compared to the ambient temperature in a prototype heat exchanger, a new record in the field. LIST thus confirms that electrocaloric materials are promising candidates for cooling applications. This was not overlooked by the prestigious magazine Science, which published an article on Friday entitled "Giant temperature span in electrocaloric regenerator", written by LIST researchers.

"We all know about the direct relationship between energy and CO2 emissions, but we must not overlook the impact of the hydrofluorocarbons used in today's refrigeration systems. The result obtained by Dr Emmanuel Defay's team is a remarkable performance that has attracted attention and allows us to seriously consider the future development of refrigerant prototypes with low environmental impact", underlines Dr Damien Lenoble, Director of the Materials Research and Technology Department of LIST.

“The entire prototyping part was carried out in Luxembourg, while the material was manufactured by the Japanese company Murata Manufacturing, says Emmanuel Defay delightedly. The first and last authors of the article are "Luxembourgers", something which has never happened before! Publishing this type of article is rare.”

The first author of the article is Alvar Torello. He joined LIST to prepare his PhD thesis in the Materials Research and Technology department after completing his Master's degree at the University of Luxembourg.

This work has been funded by several projects that have been supported by the Luxembourg National Research Fund under the PEARL, PRIDE and CORE funding programmes.

This work is arousing interest from the scientific community as well as from industry. The achievements of researchers in Luxembourg should encourage the development of electrocaloric prototypes as an alternative to our current refrigerators in the years to come. Luxembourgish research has perhaps just developed an essential component of the refrigerators of the future! 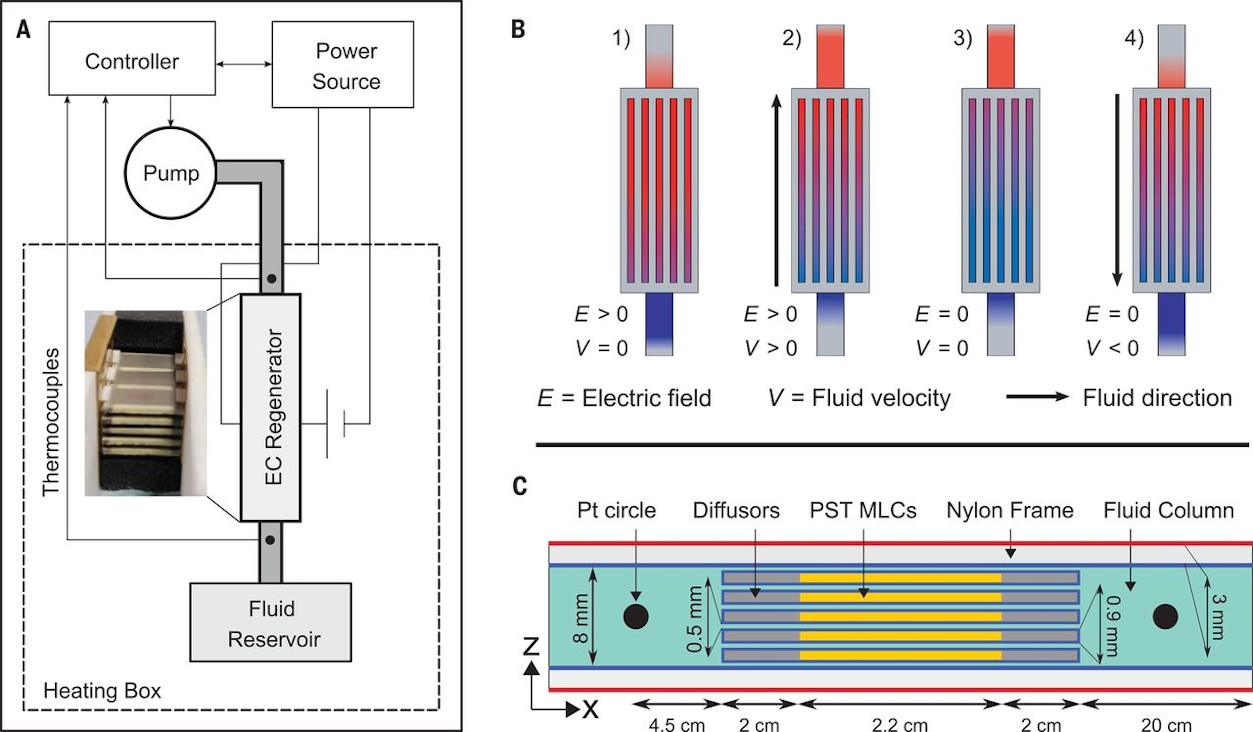 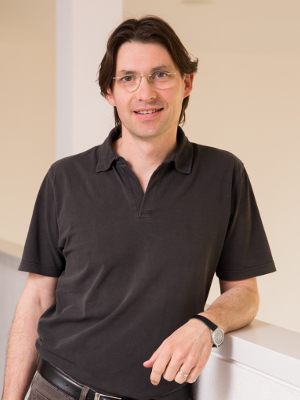 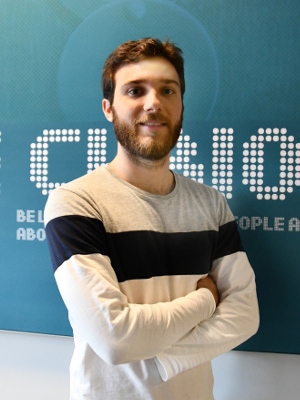