Artificial Intelligence: LIST supports the creation of a laboratory in Luxembourg

On 30 January 2019, Luxembourg’s research community, of which the Luxembourg Institute of Science and Technology (LIST) is a part, the Luxembourg Government and NVIDIA announced the creation of a joint AI laboratory in Luxembourg.

A first in Europe

Alongside the University of Luxembourg, LIST represents the scientific community, which has joined forces with the Luxembourg Government and the international company NVIDIA – a world leader in computing solutions for IA systems – to set up and support the laboratory. A first in Europe, this AI collaboration between Luxembourg and NVIDIA is a milestone towards solving society’s most important challenges using artificial intelligence and high-performance computing by working together.

Based on a memorandum of understanding signed between NVIDIA and the Luxembourg Government in July 2018, the laboratory is supported by the government’s "Digital Luxembourg" initiative. LIST, along with the University of Luxembourg, will work closely with NVIDIA. Together, the partners have also committed to dedicating a team of six researchers to work on joint projects.

The AI laboratory will work in close collaboration with the global AI research approach of NVIDIA. LIST researchers will gain better access to cutting-edge NVIDIA hardware and software, for use in tackling their research problems. The laboratory will offer real added value for LIST activities in AI. Applications in industry 4.0, finance, regulation, the environment and autonomous vehicles will be able to take full advantage of the opportunities provided by the lab.

“Knowledge, innovation and an appetite to shape the future are highly valuable resources for Luxembourg,” says Fernand Reinig, LIST CEO a.i in January 2019. “This initiative will bring together Luxembourg’s research community thanks to the leading role NVIDIA plays in applying AI to a wide range of applications." 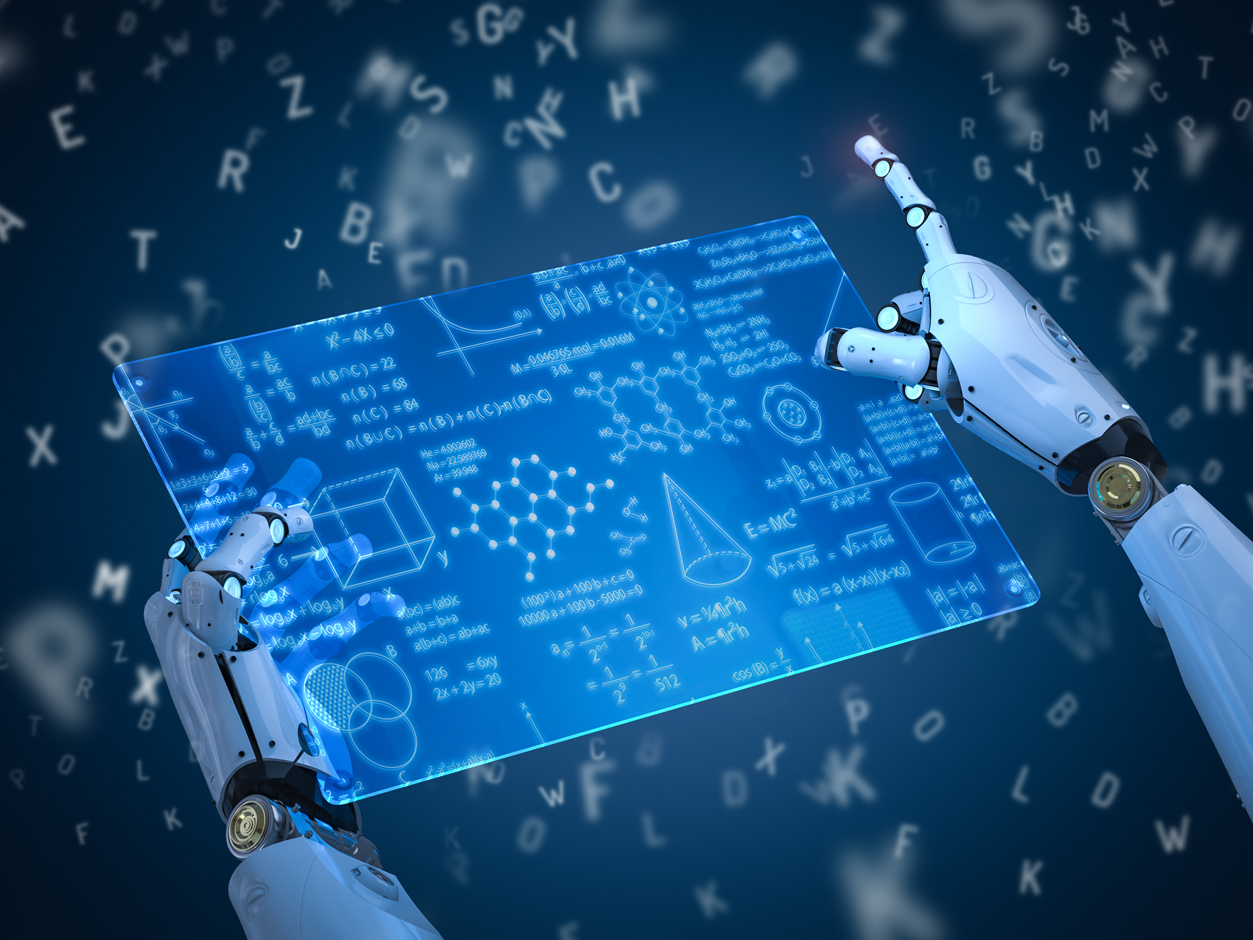 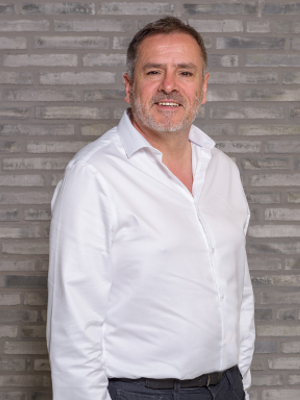