Biodiversity loss: what are the most important human pressures?

In 2019, the report of the Intergovernmental Science-Policy Platform on Biodiversity and Ecosystem Services estimated that approximately 1 million animal and plant species were threatened with extinction. This is a historic and alarming observation made by more than 145 experts around the world, including Nicolas Titeux before joining LIST as head of the Observatory for Climate, Environment and Biodiversity.

How can we put a stop to this dizzying biodiversity loss? Based on a meta-analysis of more than 45,000 scientific studies, the unprecedented results of Nicolas and his scientific peers published on 9 November 2022 in Sciences Advances underline the importance of an integrative approach to the various human pressures in order to halt the loss of biodiversity.

What role does climate change play in biodiversity loss?

While climate change is indeed a direct factor of biodiversity decline, it is not the only one.Other factors have a direct impact, such as changes in land use, direct exploitation of certain organisms, pollution and invasive alien species.

Our study has shown that changes in land and sea use and the direct exploitation of natural resources - particularly through fishing, logging, hunting and the wildlife trade - have been the two dominant factors of biodiversity loss over the past few decades. 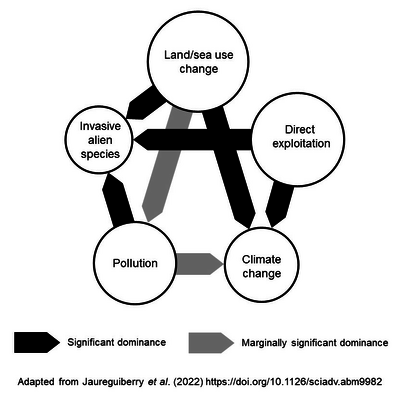 Are there variations according to the type of environment?

We have indeed shown that the hierarchy of these five factors varies significantly depending on the type of environment. For example, we have been able to establish that in terrestrial environments, changes in land use - mainly due to the rapid expansion and intensification of land management for cropping or animal husbandry - are the most important pressure factor, while climate change comes in at fifth place.

In contrast, direct exploitation and climate change are the dominant factors in the marine environment. Similarly, this hierarchy varies according to the different facets of biodiversity considered: from the genetic composition of species to the structure and functions of ecosystems.

Why are these results particularly important?

There is abundant scientific literature on the impact of climate change on biodiversity, but the amount of information becomes very limited when we consider other anthropogenic factors and their interactions. Through this meta-analysis, which takes into account this bias in the information available in the literature, we provide a robust and unprecedented review of the main anthropogenic factors that are directly responsible for the loss of biodiversity, as well as their relative importance according to the type of environment, the geographical area or the multiple dimensions of biodiversity.

Research on the interaction between these different factors is still largely lacking and requires the availability of sufficiently long time series of data to quantify the evolution of biodiversity and multiple pressures. Biodiversity monitoring programmes, such as those implemented in Luxembourg and coordinated by the Observatory for Climate, Environment and Biodiversity at LIST, constitute an indispensable source of data in this respect. 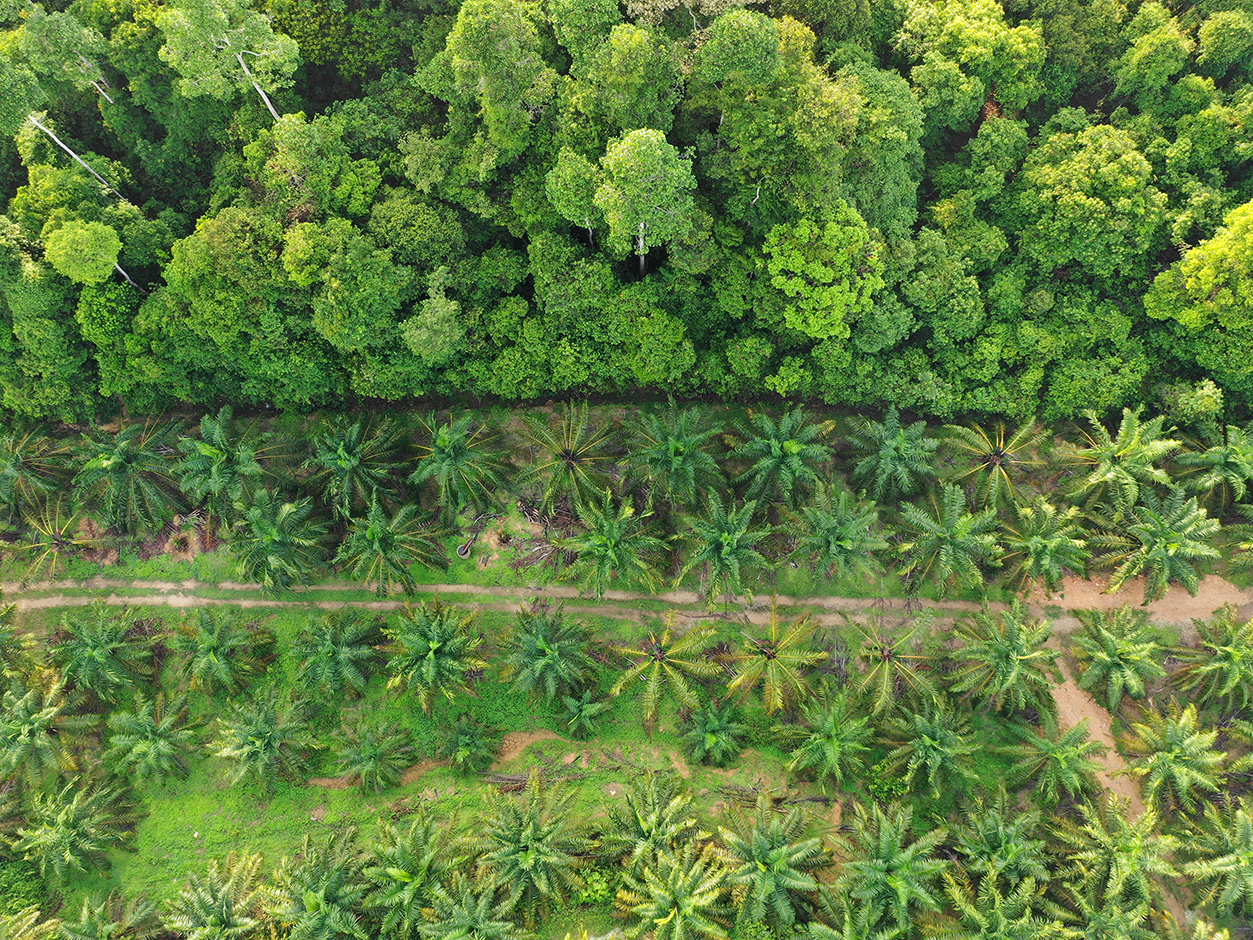 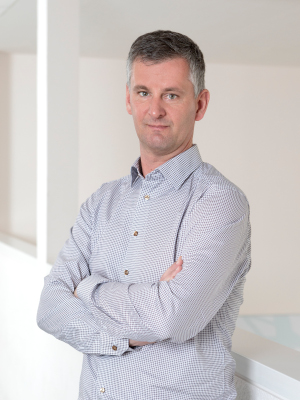