As the popularity and deployment of 5G grows rapidly across Europe and indeed the world, so do studies and research into its security and defence against potential threats.

5G-INSIGHT as the project is called, is focusing on securing 5G communications and networks used by vehicles, as one of its coordinators Sébastien Faye from LIST’s ITIS (IT for Innovative Services) department explained. “This project focuses on the use of vehicular networks and securing these networks that rely on 5G to communicate. What makes this of specific interest for Luxembourg is that we focus on cross-border areas, where a significant number of issues can arise”.

As 5G-INSIGHT is a cross-border project, it is jointly funded by ANR in France and FNR in Luxembourg for what is referred to as an “INTER” project.The three-year project involves five different partners; three universities in France, and two entities in Luxembourg, namely the University of Luxembourg and LIST.

“Everyone is talking about 5G, as it becomes more and more popular, but the reality is that the networks are far from being fully deployed and mature enough for advanced applications like connected, cooperative and automated mobility. The 5G infrastructure is still limited in Luxembourg and France, and most of it relies on a non-standalone architecture, which means that a large part of the network (including the core part) is still based on 4G” said Sébastien, “added to that there are factors that are limiting this deployment, for example limits and regulations for electromagnetic fields (see 5G-EMIT project) and other technical factors – and one of the most important of them, in my opinion, is security and privacy issues related to 5G”.

Along with 5G comes new service-oriented architectures enabled through what is known as ‘network slicing’. This allows multiple virtualised networks to be created over a physical 5G infrastructure – each of them addressing a specific use case and therefore having its own capabilities (e.g., latency, throughput, connectivity). The benefit of this is the ability to provide a more personalised network service that adapts to the needs of connected applications, which may have varying latency, throughput, scalability or even network resource allocation needs. Sébastien outlined that  “this is not fully deployed today, but will be in the next few years”.

Vehicle security breaches via cellular networks may make one think of dramatic scenes depicted in films of remote car control or immobilisation from hackers, but the reality is, in the case of 5G-INSIGHT, that while this new technology is being developed, it is important that security and privacy for it is fully researched. “5G is being deployed everywhere, but there are still many aspects that still need to be developed, and of course when you develop new functionalities and technologies, security and privacy insurance needs to develop too,” stated Sébastien.

Going into more detail, Sébastien explained that the project looks at the specific use of “V2X”, which is vehicle-to-everything communications, and securing them when 5G is used to communicate, “Cellular V2X is a way of communicating from vehicle to vehicle, and between vehicles to infrastructure. This implies complex and distributed network architectures, on top of which virtual networks can be implemented. In this project, we review these architectures through concrete vehicular applications, and investigate what are the potential threats and attacks, and how we mitigate them in the case of 5G. There are different ways of doing that, but in this project we will first try to predict potential attacks by analysing network traces and data passing through the vehicular network. We will also investigate using Blockchain to better manage the privacy of users crossing a border”.

One of the key contributions that LIST will make is to generate mobility and network data to create the project's models. Data will first be collected on a real test bed, before being artificially augmented using deep learning techniques. Simulation and potentially network emulation will also be used to reproduce a digital version of the cross-border area between France and Luxembourg. This area will be taken from the Franco-German-Luxembourgish corridor for automated and connected driving.

The joint-venture project looks at specific characteristics of 5G vehicle communication in the France-Luxembourg cross-border area but will also develop synergies with other 5G cross-border projects across Europe, when possible. 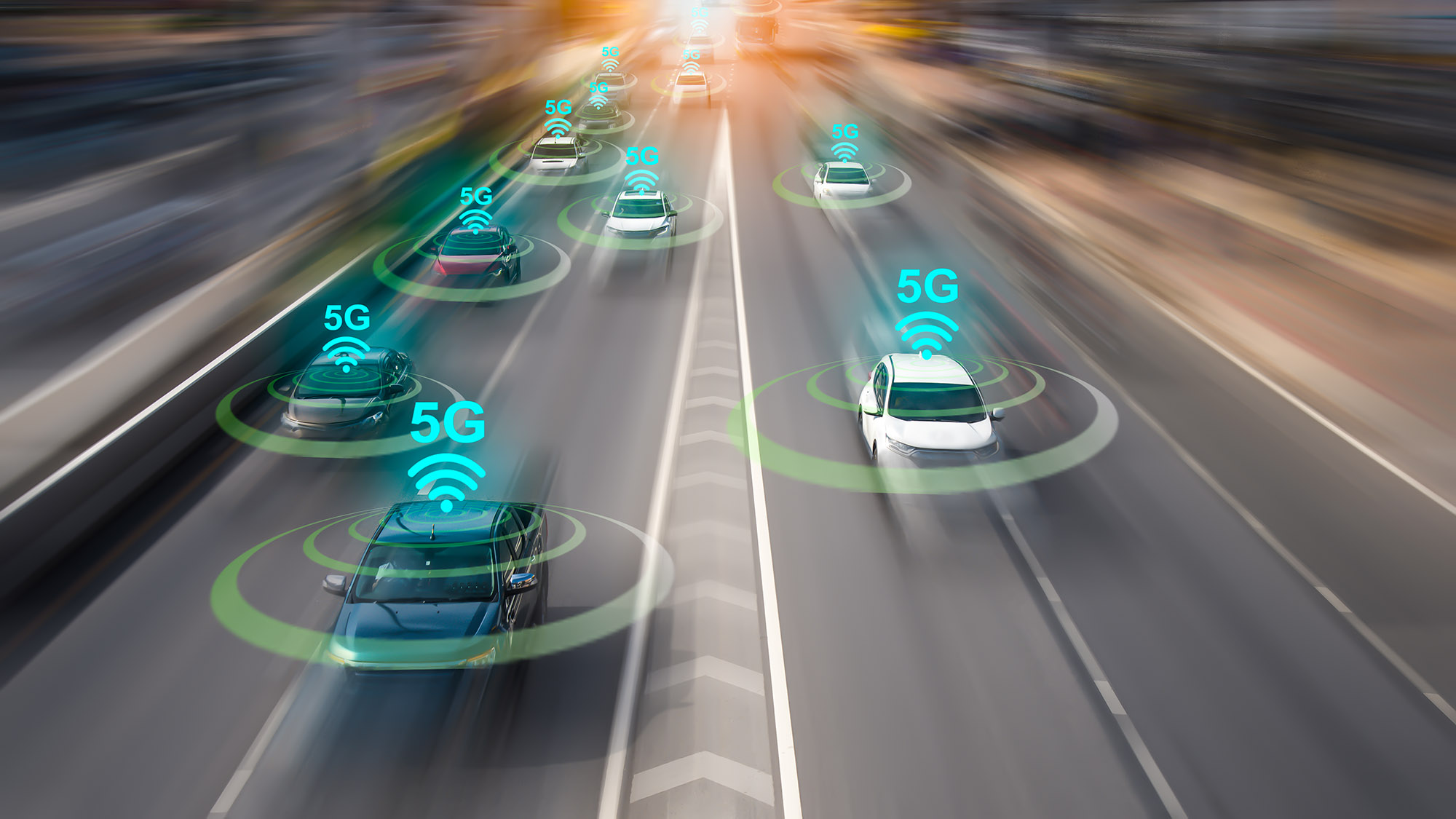 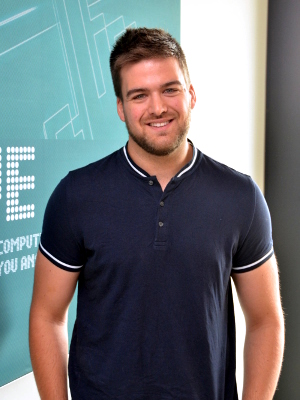 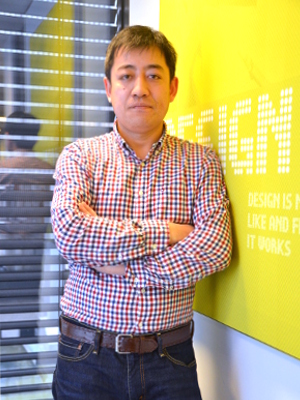