A joint project of FNR, Rockhal, LIST and University of Luxembourg transforms scientific data into music in an innovative and experimental approach with the help of data sonification. The aim of the Esch2022 project is to bring the worlds of music and science together at Belval.

For Luxembourg, Belval is the country’s most important research location. But for most Luxembourgers, Belval is above all the home of the Rockhal and therefore the place where you can experience the biggest concerts. So the former industrial site is equally important for science and music. And with Esch 2022, there is now a very special opportunity to combine these two worlds.

For this reason, the Fonds National de la Recherche (FNR), the Rockhal, the Luxembourg Institute of Science and Technology (LIST) and the University of Luxembourg (with its research institutes FSTM, C2DH, SnT) have started a collaboration to bring the diverse relationships between science and music closer to the population. This resulted in the project “The Sound of Data – science meets music”, which is specifically about the sonification of data.

Why the topic of data?

Because data is becoming increasingly important for both society and science, keyword: Big Data. New approaches are therefore becoming increasingly important to analyse and communicate large data sets. The sonification of data is a creative, innovative and experimental approach to doing this. It also provides many opportunities for researchers and musicians to creatively meet and learn from each other.

The objective of The Sound of Data project is to create sustainable synergies and strengthen the network between the different institutions and artists involved, as well as to develop new ways of creating, performing and experiencing music and art. And all this while making the data more understandable for the general public. The data used in various forms in The Sound of Data comes from the public itself. The project will use data that has been collected partly in advance and partly during the cultural year 2022. The population has therefore participated and will continue to participate substantially in the creative process.

Scientists from LIST and the University of Luxembourg will collect data.

LIST, in collaboration with FSTM of the University of Luxembourg, will "record" traffic data using sensors constructed from piezoelectric materials and placed along a highway. The sounds thus generated (the piezos work like microphones), will be complemented by traffic data (CITA) (frequencies, changing amplitudes, ...).

C2DH will perform an analysis of Luxembourg newspapers (from 1900 to the present) in order to collect a database containing relationships between the word "Belval" and other words such as "Recreation", "Steel" and "Science".

SnT will use its body scanner to create scans of visitors. This data will be used to create music that will later be used to train an avatar to dance to that music. The collection of this data will be accompanied by public outreach by SnT researchers, who will explain the project to participants.

The university's Department of Mathematics (DMATH/FSTM) has developed software that allows visitors to create their own artwork based on geometric structures. To do this, terminals equipped with iPads will be installed for several months in different places. All the data resulting from the different works will then be "sonified".  These individual works will also be assembled according to a mathematical model in order to create a collective work. This collective work and its evolution will be used as a visual element during the final show.

The data will then be converted into musical building blocks by Valery Vermeulen. The Belgian is a musician, music producer, mathematician, visiting professor at the KASK-Conservatory-School of Arts in Ghent and researcher at the Department of Mathematics and Computer Science at the University of Antwerp and is considered one of the pioneers in the field of data sonification.

This phase is about composing pieces of music from these musical building blocks. Musicians from Luxembourg and the Greater Region can register for workshops and a call for applications to be trained by Vermeulen and other experts from the field of electronic sound generation in the use of data sonification at the Rocklab – and then to compose and rehearse their tracks on the Rocklab premises.

The results of this entire process will be presented to the public during a music festival at the Rockhal. Further events are also planned to introduce the public to the interesting interfaces between science and music, as well as the concept of data sonification.

What exactly is “data sonification”?

Sonification is the process of converting data into sounds. The basic principle is similar to visualisation. But while visualisation uses elements such as lines, shapes and colours, sonification relies on sound properties such as volume, pitch and rhythm. So sonification is, in a sense, visualisation for the ears. You take a data set, a type of information, and create sounds from it. Data sonification already has applications in our everyday lives, for example when our car beeps when we reverse or when Geiger counters are used to measure radioactivity.

Transforming data into sound and music can be a powerful tool to engage an audience with a story in a new way and even reach entirely new audiences.

The project created a video explaining what exactly data sonification is.

What concrete events are planned?

The official launch of The Sound of Data will take place on 27 March 2022 at the Rockhal. On the agenda: interactive workshops on the theme "Science meets music" for the whole family, a tech corner and a networking cocktail for music and science enthusiasts, not to mention a live performance by Valery Vermeulen who will introduce the public to the sonification of data.

From April to October, the workshops will continue, followed by a roundtable on scientific and statistical data communication, in collaboration with STATEC, in November.

The artist residency at Rocklab will take place in the summer/autumn of 2022.

At the final event on 3 December, the regional artists will present their compositions to the general public based on the data sonification. Valery Vermeulen will perform a second time on stage at this music festival, headlined by the well-known electronic musician and genetics researcher Max Cooper, who, in addition to his performance, will also give an overview of his working and compositional method in a lecture. 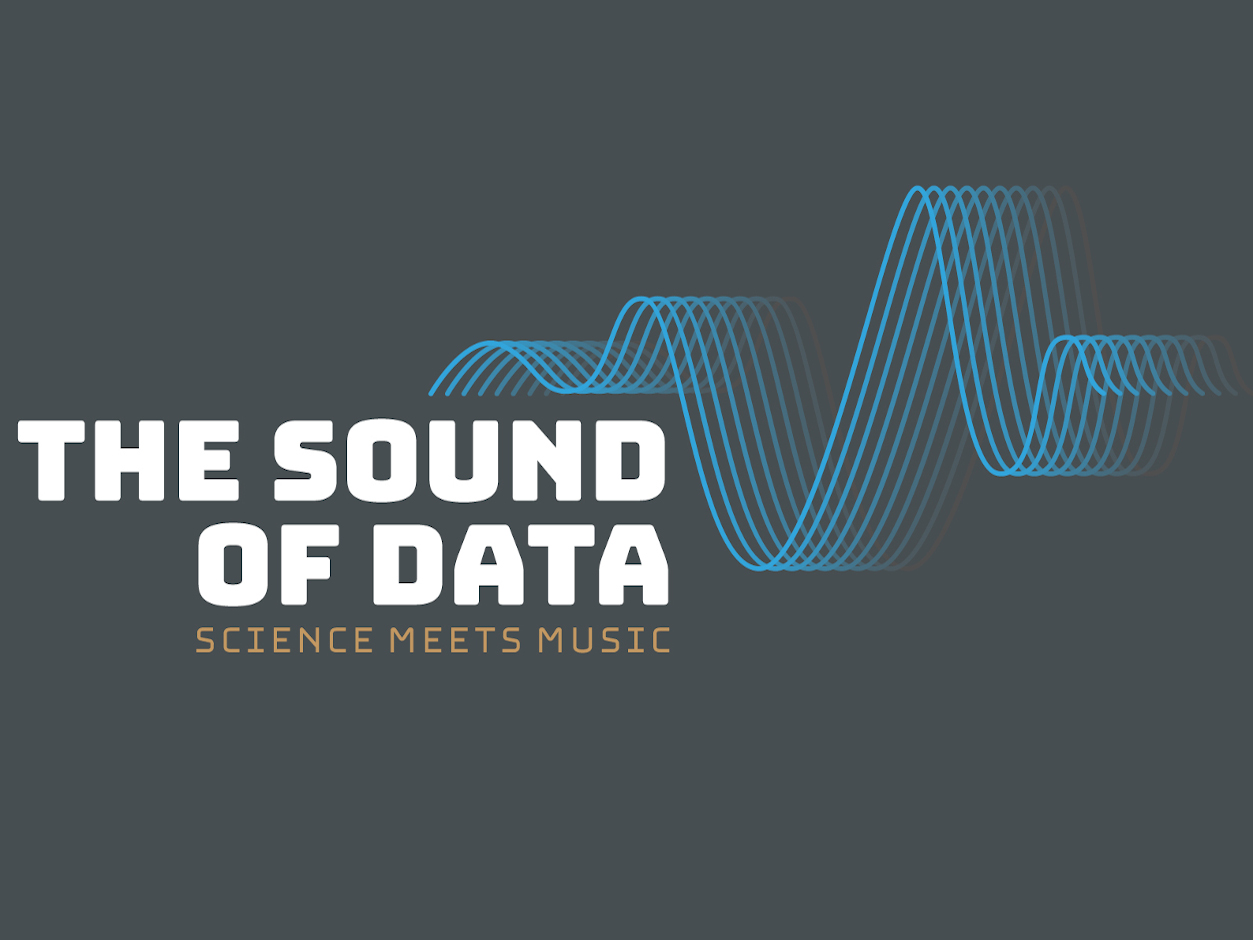