The 2015 European Data Forum (EDF), co-organised by the Luxembourg Institute of Science and Technology (LIST), was held on November 16-17, 2015 in Luxembourg and attracted over 700 data professionals from around the world.

The European Data Portal, part of a three year open data project, was launched as part of the forum. It will harvest the metadata of Open Data from the public sector and work to improve the accessibility and value of this data. The Luxembourg government also took the opportunity to launch an Important Project of Common European Interest (IPCEI) on applications using high performance computing and Big Data. 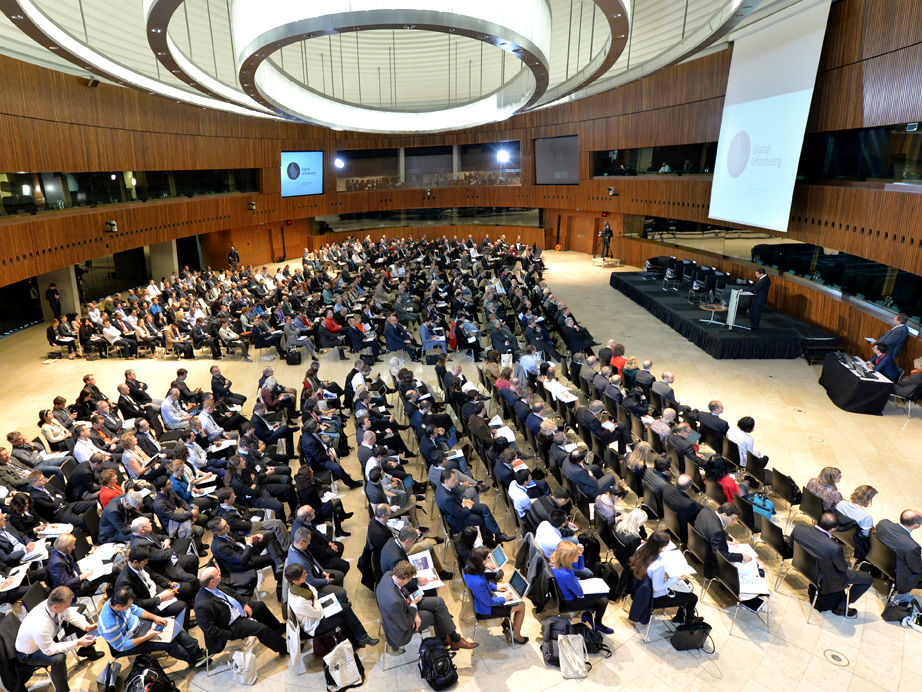