The EIC was set up as part of the EU Horizon Europe programme as a way of supporting “game changing innovations throughout the lifecycle from early-stage research, to proof of concept, technology transfer, and the financing and scale up of start-ups and SMEs,” states the website.

The project that the EIC has been monitoring headed-up by César is known as ElectroMed which stands for Electrochemically-enabled high-throughput peptidomics for next-generation precision medicine, bringing together scientists from all over Europe. Its aim is to build and validate a proof-of-concept prototype of a programmable high-throughput peptide microarray technology. This European funded project aims to integrate electrochemical synthesis of peptide bioreceptors with sensitive Field Eﬀect Transistors (FETs) in order to enable programmable in situ protein detection.

“Having an excellent project and being in contact with the European Commission in relation to Covid-19 matters, and providing feedback to the European Commission, means that they have considered us good representatives of researchers for European Ambassador,” explained César. “Right now, the project is still in a process where we are getting a very good proof of concept. This is future emerging technology so a high-risk project but followed as a project that has many possibilities”.

It was at the end of November that EIC offered the Ambassador role to César, but he sees it as also a win for his team, LIST and Luxembourg as well. “I don’t feel like it is something personal. There is not exactly one representative per country, some are more represented, others not, it is more a representation of all stages of innovation in the EIC community, researchers, but also funding companies and actors promoting innovation”, César said. “It is very wide, but in our case, we represent research, and it is not just for me, but our team and our project. In that sense Luxembourg is represented because the country has a unique ecosystem, and I think we are also representing this, not just as a country, but what Luxembourg represents”.

Cesar will join a host of other ambassadors from all over Europe and indeed the EIC coordinates and liaises with all the ambassadors. The role is a bidirectional one with not only a flow of information from the EIC outwards, but a flow in the opposite direction from ambassadors to send innovation information whether good or bad, the kind of limitations they face and what they are currently researching. “In that sense I think it helps to have a project from Luxembourg that is able to bring our experience directly to the EIC. So this is good for Luxembourg,” stated Cesar.

Following a recent phone call from a representative of the EIC, Cesar explained, “my profile was recommended by people working with other programmes as an example of a project originating in an idea that has progressed and is funded”.

But there is more to the role of ambassador and the EIC will also seek opinions regarding how the project is supporting research. “They also like our profile to understand the landscape of research in different geographical localisations, so in my case, Luxembourg. The programme is very much ad hoc. Since it is a position that is entirely on voluntary basis there are no specific tasks other than several commitments to spread the possibilities of the programme from our current position and perspective”.

“This is a good example of Luxembourgish influence growing in the European ecosystem thanks to innovative projects” said César. 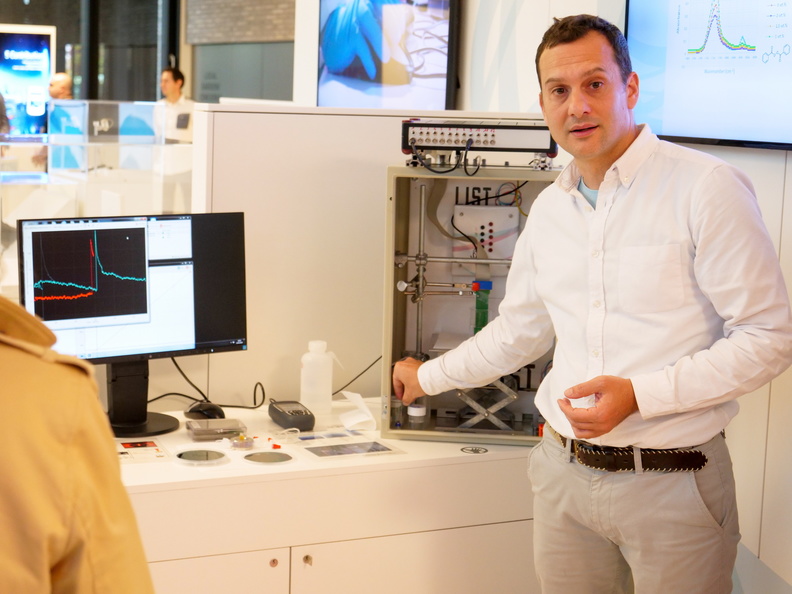 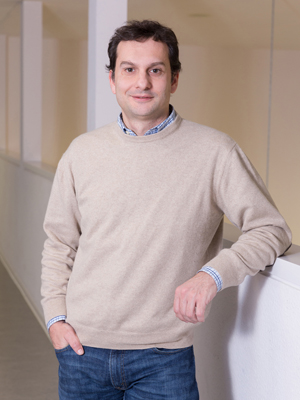