Foire Agricole d'Ettelbruck: First participation for LIST was a success

LIST's Environmental Research and Innovation (ERIN) department participated in the Foire Agricole d'Ettelbruck from July 3-5, 2015, with a stand in the pavilion "Sou schmaacht Lëtzebuerg" organised by the Chamber of Agriculture.

Participating for the first time, LIST's stand was a great success. Numerous visitors braved the tropical temperatures of this weekend to attend. Among them, Prime Minister Xavier Bettel (picture: 2nd on the left), Secretary of State for Research Marc Hansen (on the left) and Minister of Agriculture Fernand Estgen (on the right) visited LIST's stand to discover the prototype PhytoProTech, developed with the University of Liège. PhytoProTech alerts farmers when crop diseases are appearing, so that they can rapidly react.

Another topic that was presented at LIST's stand was the new labelling of plant protection products, which are used by the farmers. Visitors were able to test their knowledge with two quizzes.

During the drink offered to LIST partners, the Minister of Agriculture Fernand Estgen noted his appreciation for the work done by LIST and stressed the need to innovate in the agricultural sector. Gaston Schmit of the Ministry of Research was, for its part, pleased to see public research resulting in a prototype such as PhytoProTech.

A look back at LIST's participation in the Foire Agricole d'Ettelbruck (in French): 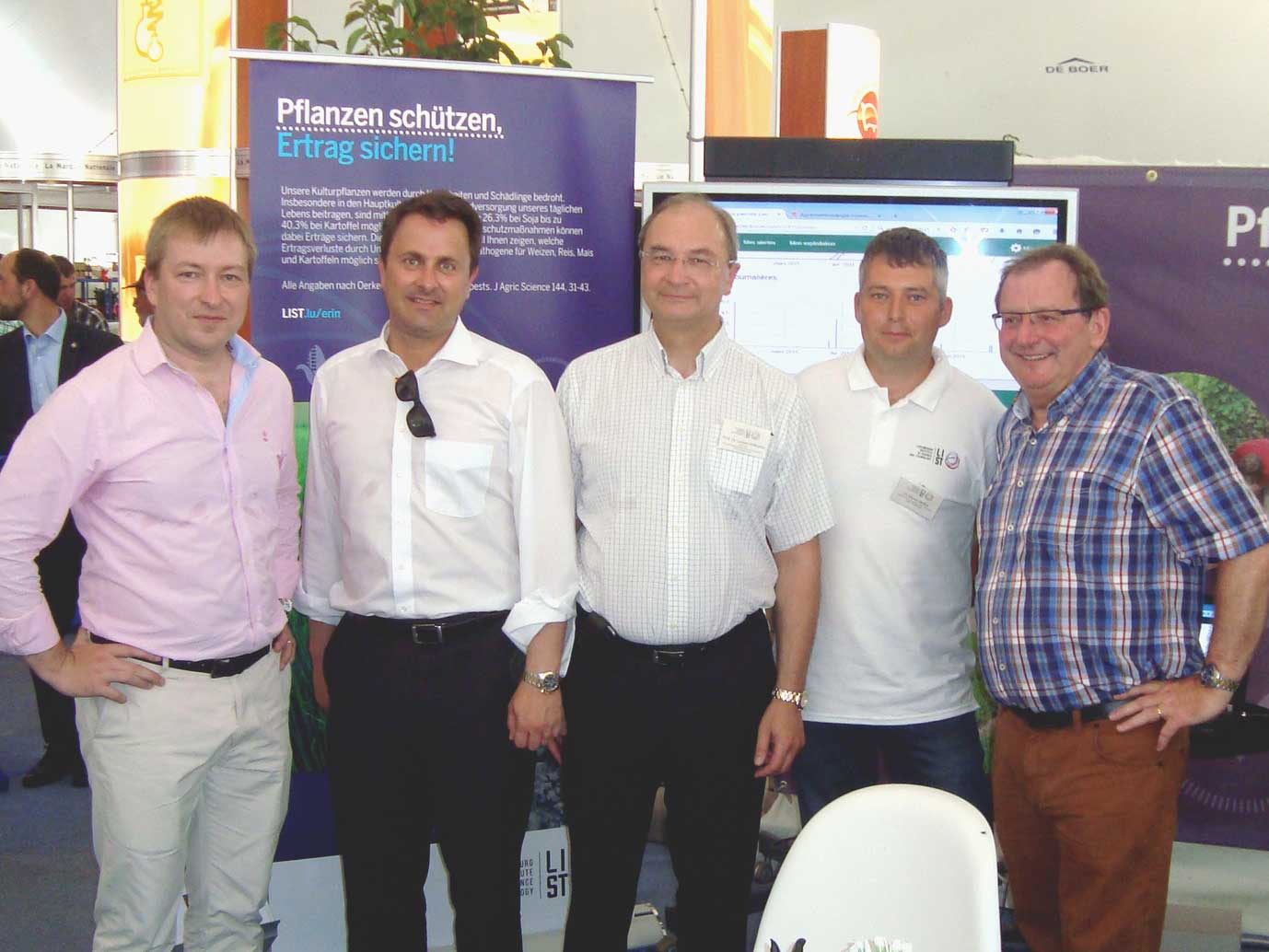 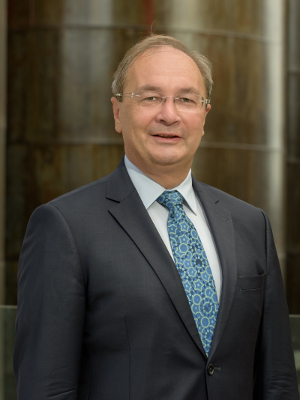