Over the three days of their state visit to the Grand Duchy, The King and Queen of the Belgians explored much of what Luxembourg has to offer. This twice included LIST.

Firstly, on the fringes of the visit, an academic delegation from Belgium visited Luxembourg’s research hub in Belval, including LIST’s technology showroom. Among LIST’s projects in the spotlight were the digital twin in the construction sector, flood management thanks to satellite data, RegTech, nanobiosensors for personalised medicine, and many more.

The second highlight for LIST during the state visit came on Thursday 17 October at the Chamber of Commerce in the context of collaborations between Belgian and Luxembourg companies. In the presence of H.R.H. the Grand Duke and H.M. the King of the Belgians, three agreements were signed with LIST:

By being involved during these three days of state visit of the King and Queen of the Belgians to Luxembourg, LIST has proven its worth to Belgian companies wishing to advance their technological activities. 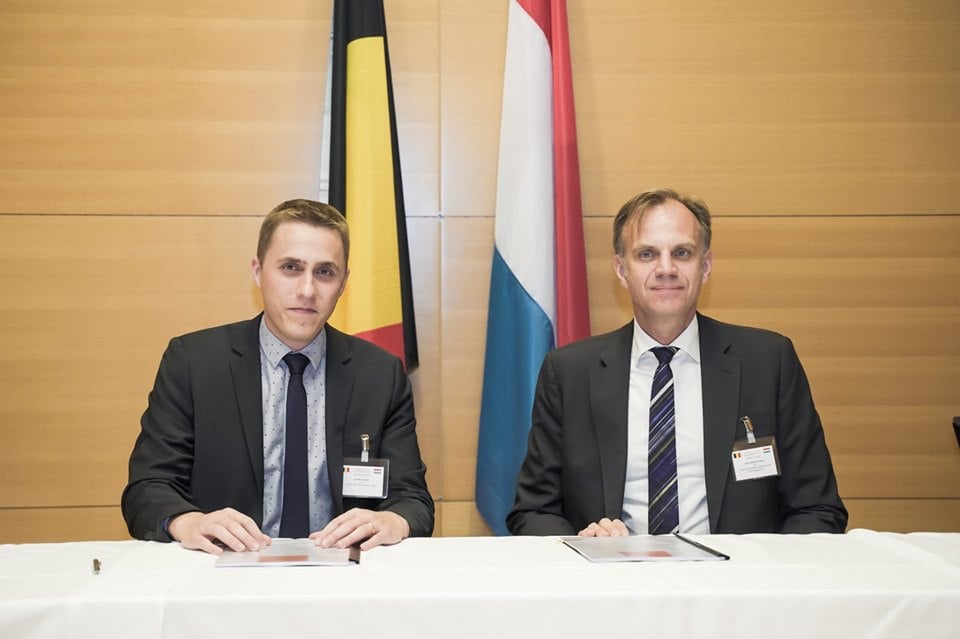 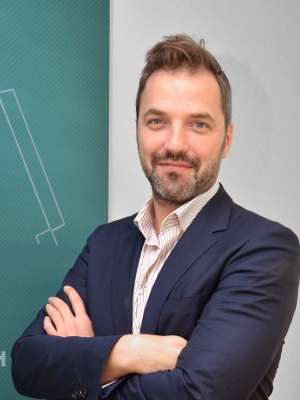