On Wednesday 16 January 2019, teams from the Luxembourg Institute of Science and Technology (LIST) and Goodyear met up in Colmar-Berg for a working seminar on the latest progress in the partnership between the two institutions that began in November 2016 on developing the next generation of tyres. The past 18 months were reviewed and the results are highly promising.

"In 18 months, the teams have already been able to develop new materials and new tools. There are already concrete innovations on the table!", says Sylvie Fromentin, in charge of managing the project at LIST. These innovations now need to be implemented into everyday production so that future solutions can be developed.

Innovations to be implemented

Such success would not have been possible without the financial support of the Luxembourg National Research Fund and the Luxembourg Ministry of the Economy, and the significant investment of the teams at LIST and Goodyear. These teams have launched 16 projects – relating to some thirty sub-projects – in 5 programmes, 4 of which focus on materials and 1 on data science, and have recruited 26 PhDs and post-docs since the start of the project. These young researchers are networking at international conferences around the world to present the work resulting from the partnership.

The research teams will next meet in June 2019, during the 4th working seminar. Held every six months, up until the anticipated end of the project in 2022, these seminars are a chance for all involved parties to share regular overviews on developments. 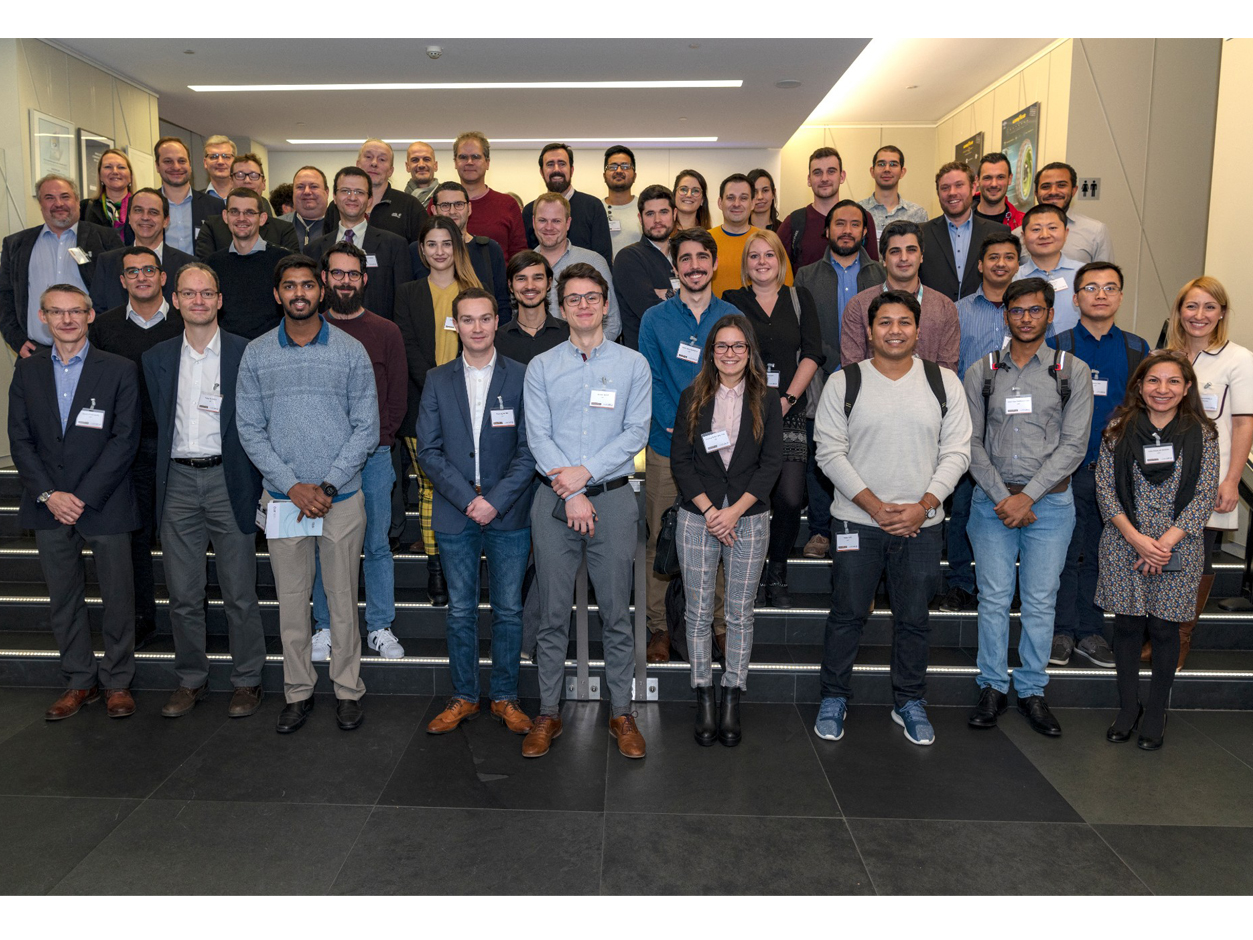