There is a new research activity happening in LIST that is only a couple of months old. The ERIN Department is examining whether specific plants can grow and develop on Martian soil simulant.

Gea Guerriero, involved in the research, explained: “This is not yet a project, these are activities that started only recently, with the purpose of paving the way to researches centred on the use of plants as components of life support systems in future space missions”.

The particular plant being studied is a monocotyledon (like rice) and is a weed known as Italian ryegrass (Lolium multiflorum Lam.).

“What we tried to do is see if L. multiflorum could be grown on Martian soil simulant, a material that simulates Martian regoliths, to check whether the plants could develop on it and how they would respond to it. Martian regoliths are not optimal for plant growth, since they lack several essential nutrients needed by plants; however, it is possible to imagine amending Martian regoliths with biomass collected from previous harvests to provide organic matter. Lolium would be perfect for this, since it grows fast, can be cut and regrown.

Gea stated that “in a future perspective where Martian outposts will exist, people will have to grow plants in situ using resources that can actually be found on Mars, such as regoliths. Therefore, it is necessary to understand how plants react when grown on this type of substrate from the physiological point of view”.

The initial experiments carried out at LIST covered a short window of time. “We went up to a maximum of four weeks to see how the plants would behave and actually they do grow, but, as foreseen, they are not as healthy as in normal soil,” remarked Gea. Strong differences could be observed at the microscope in the roots and leaves of plants grown on Martian soil simulant.

With the recent creation of ESRIC, Gea believes these kinds of activities will stimulate future interactions, including aspects related to plant biology.

Currently, the research is just with the common ryegrass, but Gea’s thoughts are that, in the future, research could extend this type of analysis to edible crops.

“We have not really established a team yet. It is an idea that is starting to develop and has just appeared, only in existence since a few months. These preliminary experiments involve the Plant Biotechnologies group and the BEAP”.

What do you hope to do with the data you collect? Gea explained: “What we would like to do is publish the data, strengthen it with other types of analyses and start gaining visibility, so that LIST can be associated with these activities. In the future, I would like to see whether a collaboration with colleagues in Europe working on this topic is possible with the vision of writing joint proposals”. 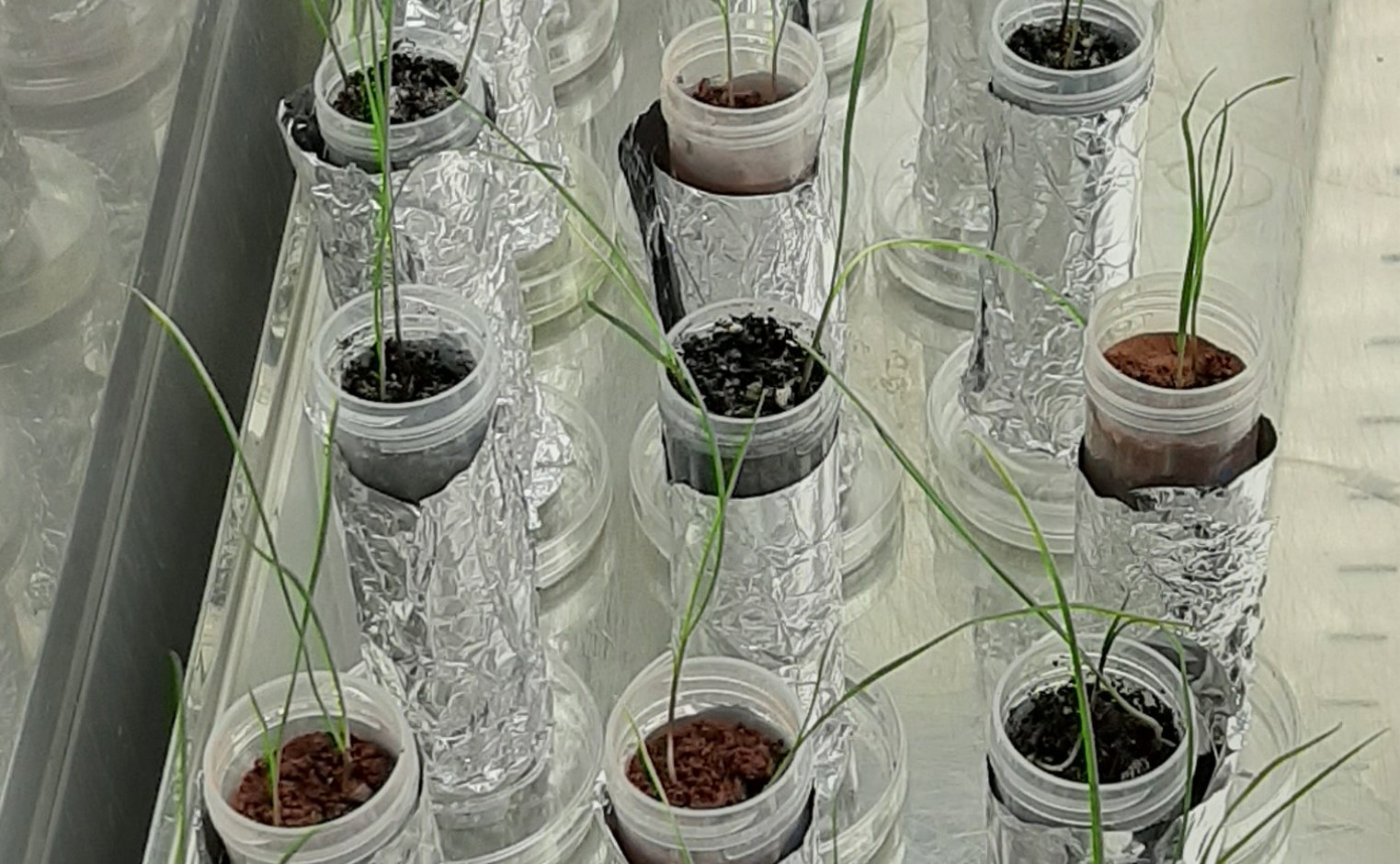 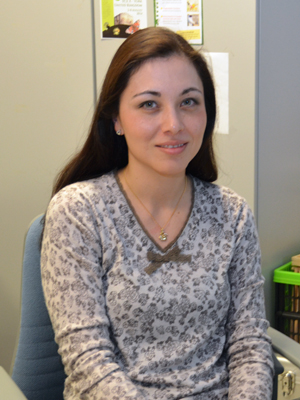