Interest from Morocco in the technologies developed at LIST

The Luxembourg Institute of Science and Technology (LIST) participated at the Logismed trade show held in Casablanca from 12 to 14 May 2015, at the stand of its partner, the private university Universiapolis of Agadir. Over the past few years, the two institutions have been working on the implementation, in Morocco, of an RDI centre for Africa. The project, supported by the Luxembourg Ministry of Foreign Affairs, has, amongst other things, already facilitated the establishment in Agadir of a research centre for innovation, a doctoral school and a platform for technology transfer between Luxembourg and Morocco.

The aim of LIST's participation at the Logismed trade show was to present to the Moroccan public the technologies developed in Luxembourg for the logistics industry. Amongst them was the technology demonstrator for collaborative decision-making, specially configured based on Morocco's requirements, using data collected in situ. Visitors to the show, including Deputy Minister of Transport Mohamed Najib Boulif (photo), showed a keen interest in the demonstrator. Several organisations expressed their interest in having the demonstrator transferred to them. Others offered to enhance the demonstrator by providing new data they have available.

Another strong point of LIST's participation at the trade show was the presentation given by Saad Nabbi, a LIST researcher, at the conference on distribution, organised in conjunction with the trade show, bringing together almost 200 participants. Saad Nabbi provided feedback on three European projects headed by LIST. Feedback on the Ecologistics project helped start discussions in the audience about traceability in Morocco. The Ecologistics project aims to improve shared information flows between the large companies and SMEs present in North-Western Europe through the development of an ICT tool allowing for alignment of the supply chain with the European standard for tracking and tracing. As for the Weastflows project, its aim was to develop sustainable multimodal transport solutions in the West-Eastern European transport area, and launched a debate on multimodal transport in Morocco. In particular, the project facilitated the development of an online portal for geospatial mapping, "GeoWeastflows", allowing for the creation of applications cross-matching geographical data on a map. Finally, the LaMiLo project focused discussions on the sharing of urban deliveries in Morocco, one of the priorities of Morocco's logistics plan. The aim of the LaMiLo project is to make urban deliveries more environmentally-friendly and efficient, drawing on new logistics practices. In particular, a geographical information system (GIS) aiming to optimise urban logistics has been developed. All of this feedback provided true added value to the conference, and provided LIST with good exposure.

Many new contacts were made throughout the trade show, which drew 142 exhibitors and more than 8,000 visitors, particularly with regulators, centres, local and national institutions and schools of engineering, amongst many others. This initial contact may well lead to concrete projects in the upcoming months. 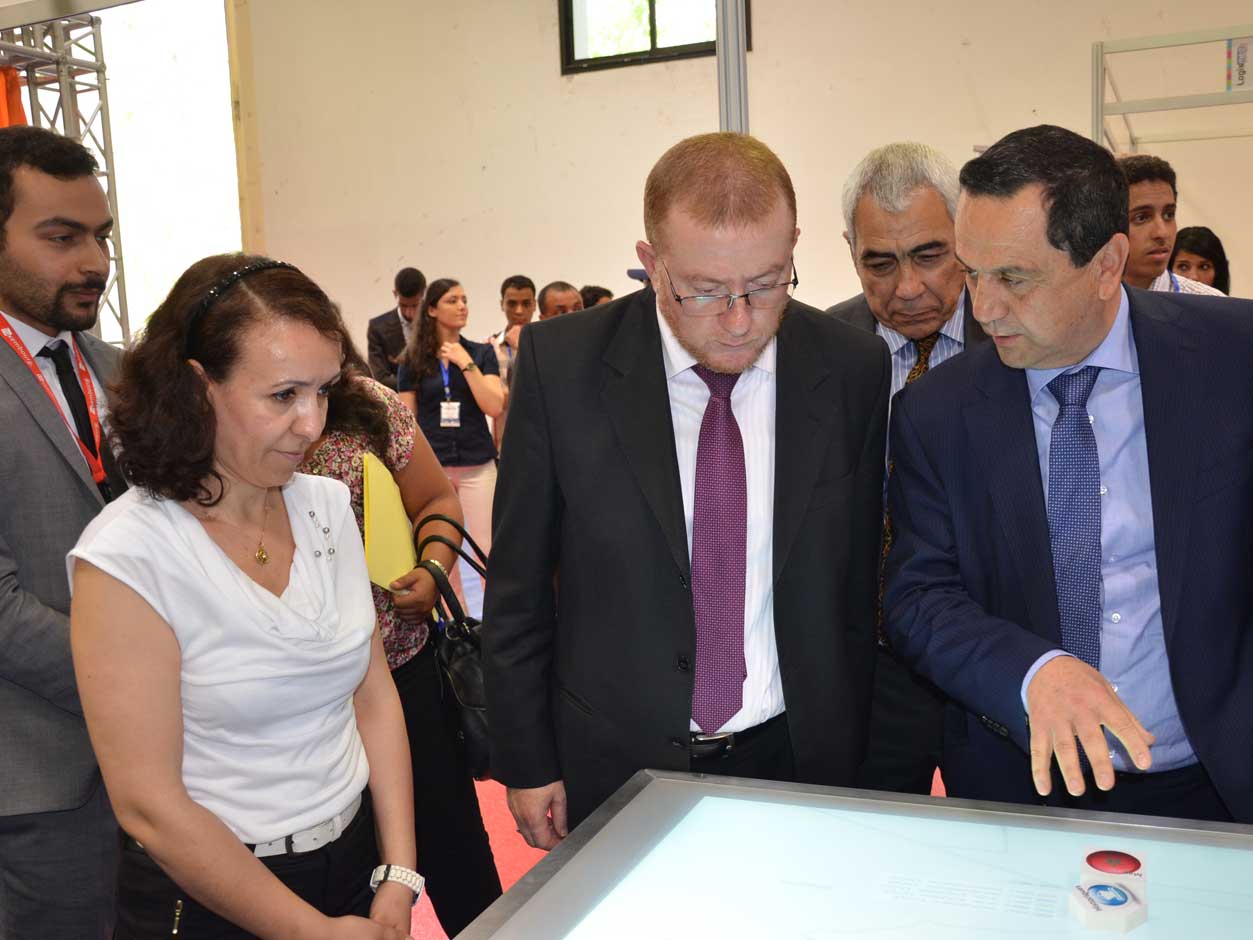 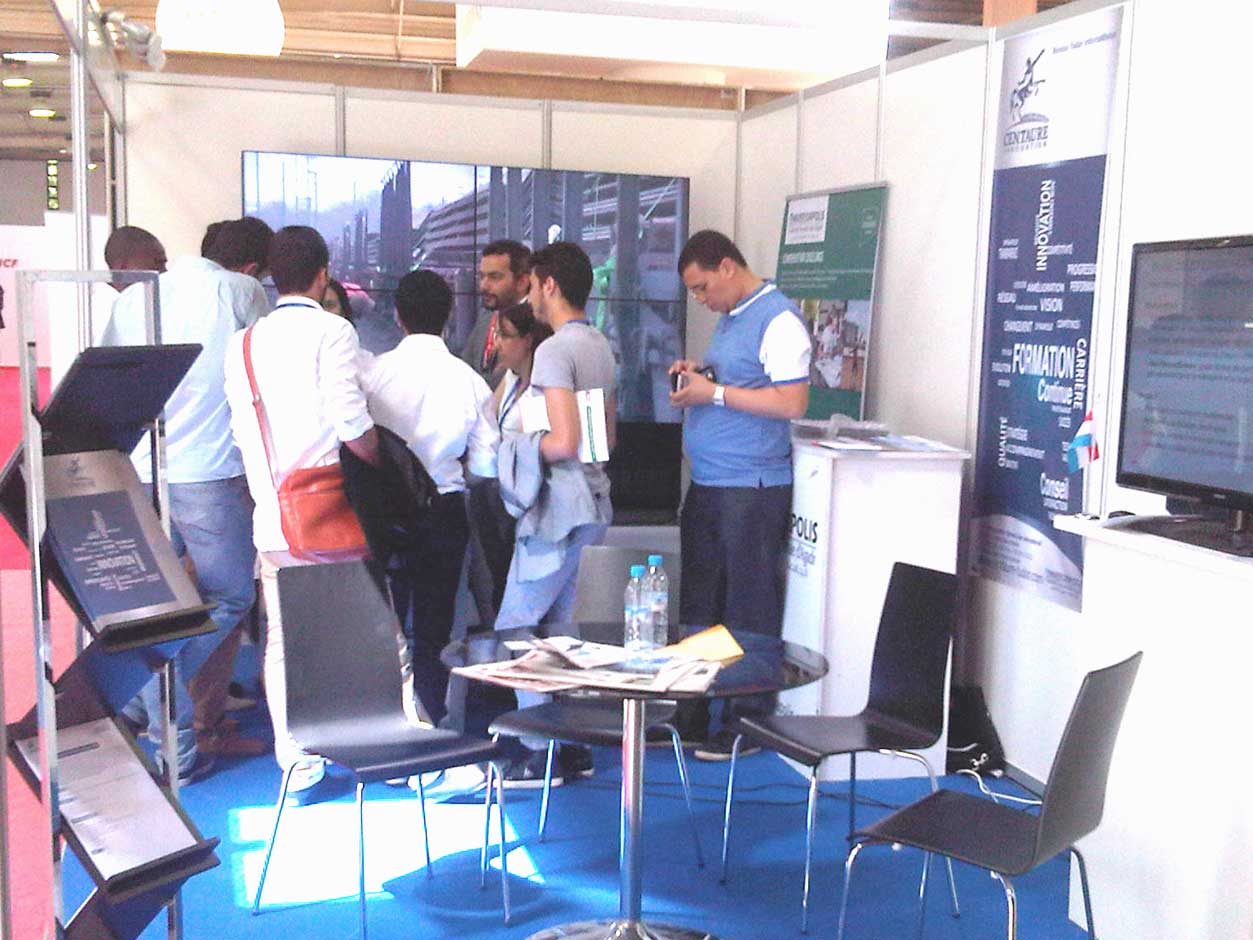