The Research and Innovation Partnership between the Luxembourg Institute of Science and Technology (LIST) and Goodyear is a major undertaking spanning from its launch in 2017, and continuing to 2022 with a total investment of close to €50 million co-financed by Goodyear, LIST, the Ministry of Economy and the National Research Fund. An important scientific workstream was accomplished during the partnership with, in total, more than 30 PhD and PostDoc researchers engaged in emerging fields of material and data science.

An event was organised at LIST in Belvaux on 18 June celebrating the success of the work performed by 11 PhD scientists in a broad range of rubber-related science. The areas of research focused on the synthesis and application of new biobased materials, self-reinforcing rubbers and smart additives as well as advanced analytics providing new mechanistic insight in rubber network formation and life cycle mechanics.

Eleven PhDs who are preparing their upcoming PhD Defences at the University of Luxembourg were present at the event and received congratulations from their Goodyear and LIST supervisors. Numerous scientific findings of the PhD research can already be integrated at Goodyear in running technology projects and supplier collaborations. Dr Georges Thielen, Manager Government Relations and R&D Partnerships at Goodyear, awarded the PhDs with the Arlanxeo Rubber Handbook, an important knowledge reference in the rubber industry. He expressed the hope that this reference will provide good service to the PhDs in preparing their PhD manuscripts and scientific publications and further raise their interest in the rubber industry and pursuit of their future careers in rubber related fields.

Professor Daniel Schmidt, Green Polymers Group Leader of the Materials Research & Technology department at LIST, highlighted how essential the FNR Industry Partnership Block Grant was to pursue the large set of fundamental projects and achieve such a high level of scientific excellence. He further emphasised the important investments undertaken by LIST in rubber specific equipment allowing the pursuit of long term its activities in rubber research and remaining an attractive partner for Goodyear and other industries. 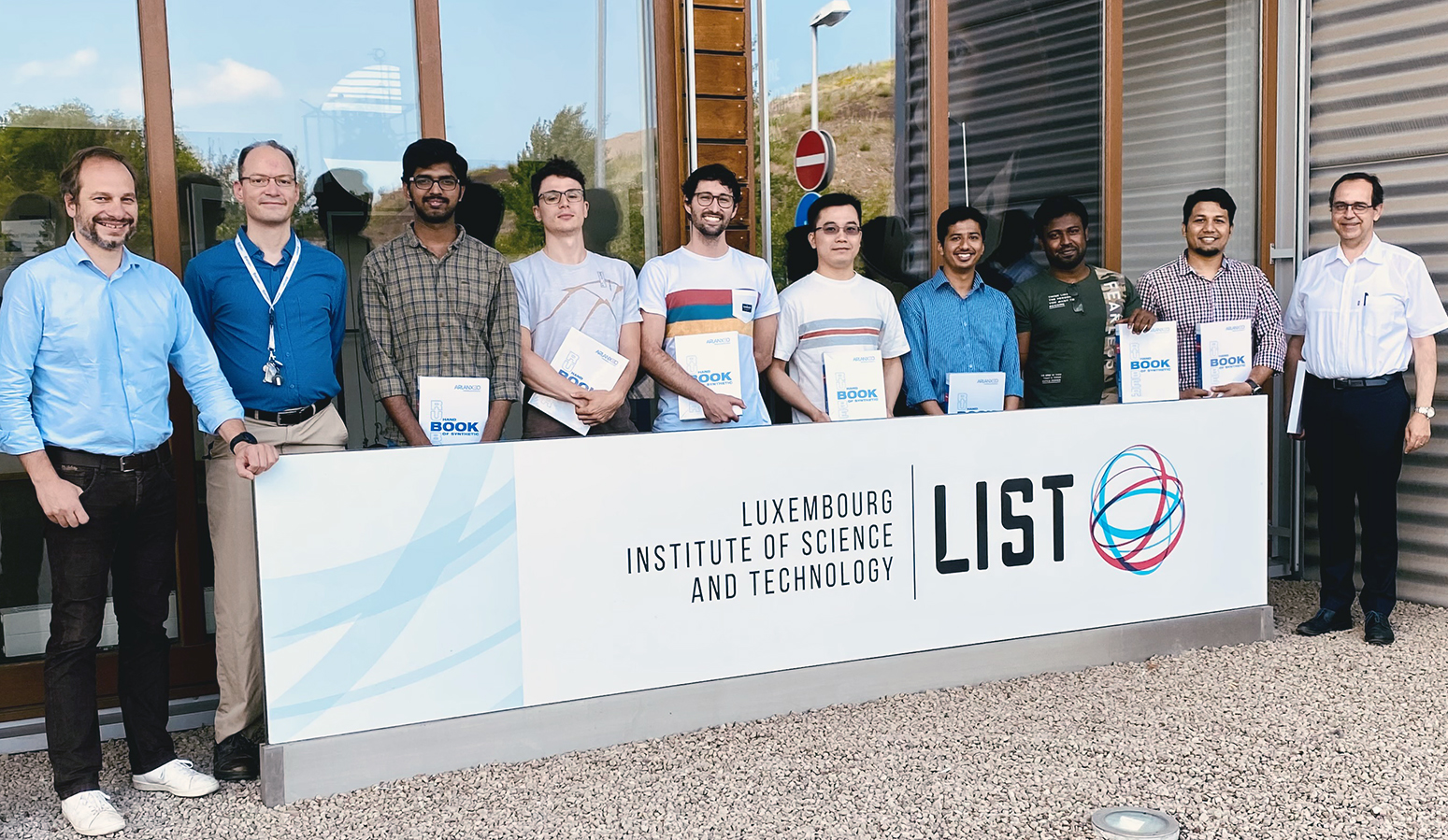 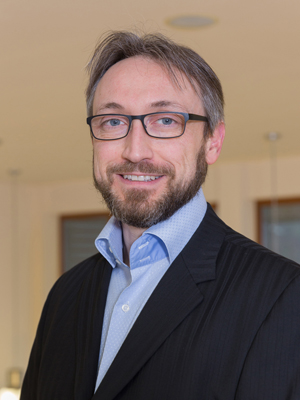 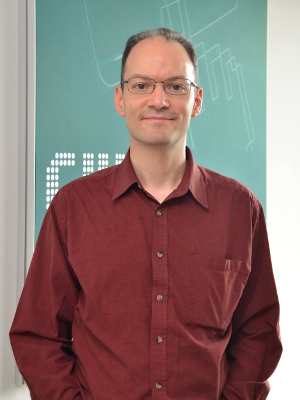