Adopted unanimously in 2015, the Paris Agreement highlighted the climate emergency that society is now facing and fostered a global mobilisation of scientific, political and citizen actors. Its objective: to mitigate the effects of climate change and reach carbon neutrality by 2050.

How do we contribute to such results with actions on a national scale? This is one of the issues that Enrico Benetto, researcher and head of unit at LIST, wishes to address within the Observatoire de la politique climatique. Nominated by Government Council on the proposal of the Ministry of Environment, Climate and Sustainable Development (MECDD), he joined this both advisory and operational body in October 2021 alongside six other experts for a renewable five-year term.

Since December 2020, the Climate Law provides a legal framework that supports the efforts initiated by the government in its Climate and Energy Plan to reduce greenhouse gases at a national level by 55% by 2030 compared to the 2005 level and to become climate neutral by 2050 at the latest. The Observatoire de la politique climatique is a body that stems directly from this law and works alongside the Comité de coordination interministériel pour l’action climat and the Plateforme action climat et transition énergétique.

From advice to action

"In this context, the main mission of the Observatory is to identify which trajectories to follow, and with which actions, in order to respect Luxembourg's climate commitments. We are in close contact with other bodies, for whom we provide advice while they give us feedback on reality on the ground", explained Enrico. While the Comité de coordination interministériel acts as a bridge between all the ministries, the platform aims to bring together all the stakeholders in order to meet the challenges and resistances they face: from the world of finance to industry, via the associations' organisations.

In addition to advising on projects to be implemented in the coming years, the Observatory's mission is also to scientifically evaluate the measures adopted. The members of this body use their complementary expertise to quantify the reduction of greenhouse gases emissions and ensure that there are no collateral effects on other environmental, social and economic dimensions. Alongside climate scientists and researchers interested in both the socio-economic and participatory aspects of the topic, Enrico uses his expertise to link environmental assessment with that of different economic sectors and technologies in key areas such as sustainable mobility and construction or green finance.

The Observatory is more than an advisory body. "Faced with a decarbonisation trajectory that deserves further study, or the identification of certain issues that require more advanced scientific knowledge, we will have the opportunity to initiate research and studies. And, it is through this means that we will be able to identify and promote the priority of societal and economic changes that will be necessary at a national level to meet the climates objectives", added Enrico.

Understanding the country's transformation scenarios up to 2050

With its expertise in Life Cycle Assessment (LCA) and eco-design, LIST is already working on decarbonisation scenarios in the framework of the international consultation “Luxembourg in Transition 2050”. In collaboration with the University of Luxembourg and the Centre for Ecological Learning Luxembourg, Enrico and his team are conducting a study to understand how Luxembourg can reach its climate objectives by 2050 through several scenarios of transformation of the country.

"This study focuses on the integrated actions and changes in various sectors such as agriculture, mobility and housing to help achieve carbon neutrality. We were able to discuss it during our first exchanges at KlimaExpo, and it could be an important basis for the Observatory's work," testified Enrico.

Technological and behavioural levers of action

To be able to act and significantly reduce the country's greenhouse gases emissions, two key aspects must be considered: one technological and the other behavioural. It is possible and important to adopt cleaner technologies, especially those that emit less greenhouse gases, to improve the overall balance. "A classic example is to replace a combustion vehicle for an electric vehicle. If you consider the entire life cycle of the vehicles, the emissions are not zero, but they are reduced by about 60% (and 70% by 2030), taking into account the average European energy mix and the end of life of batteries", said Enrico, while emphasising that this first lever of action is not enough.

To reach the objectives in the long term, the behavioural aspect must also be considered. "A transition towards a certain amount of energy sobriety, and consumption habits in general, is indeed required. To achieve a lasting change - and the various confinements during the pandemic have shown this - it seems important that this transition goes hand in hand with the well-being of everyone, which should not be hindered," concluded Enrico. The link with well-being and sustainable development, which is still very little explored because of its complexity in terms of quantification and evaluation, is an avenue of research at LIST and could also be integrated into the Observatory's future reflections. 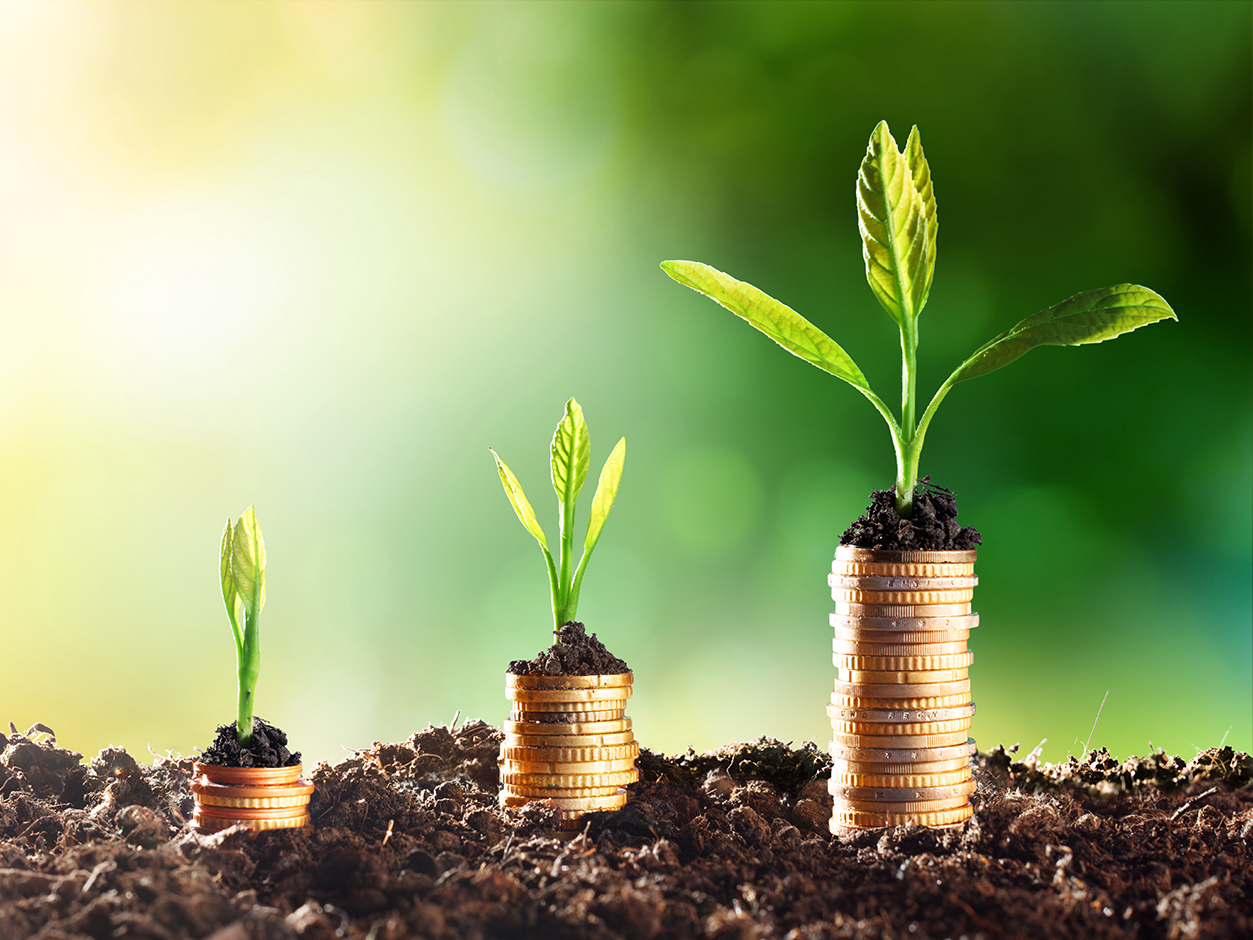 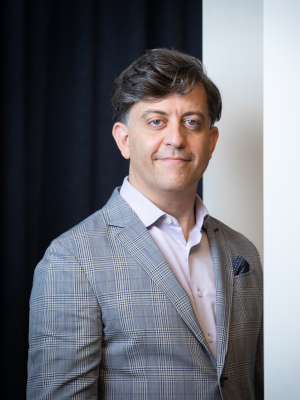