LIST expertise in the service of NASA and ESA collaborative missions

In the light of increased climate warming, land surface drying and unsustainable draining of ground water, the availability of water resources is a major concern. It raises worldwide challenges, not only because of the impacts of water stress on ecosystems, but also due to water use rationalisation, consumption and management.

Driven by his curiosity and passion for impact, Kaniska Mallick, researcher within the ERIN department, has developed a new state-of-the-art thermal remote sensing model, which makes it possible to monitor with high accuracy the phenomenon of evapotranspiration (ET) thanks to satellite data. Following a series of peer-reviewed international publications, this significant contribution opened the path to an ambitious and interdisciplinary project between ESA and LIST through NASA.

One might ask, however, why is it so important to measure evapotranspiration? Kaniska Mallick responds with a behind-the-scenes look at this interesting opportunity.

Monitoring evapotranspiration and the amount of water available to plants are critical in water and food security applications.  Scientists need to know not only how water circulates between vegetation and atmosphere, but also to monitor ecosystem functioning during water stress, as well as warrant ideal conditions for making agricultural productivity sustainable.

Evapotranspiration - which consists of water transit from surface to atmosphere - includes both evaporation and plant transpiration. This is one of the key variables to understand the ecohydrological functioning of ecosystems. However, mapping it at a regional or continental scale leads to high uncertainties, as existing models assume many empirical plant functions based on several parameters to estimate it.

“Plants transfer water through little openings on their leaves called stomata. Depending on climate events, as for example droughts, ’resistances’ imposed by the stomata will greatly differ. This is therefore highly complex to retrieve these stomatal resistances information at a large spatial scale using existing models.” explains Kaniska.

But it was before Kaniska thought about developing a thermal infrared remote sensing model called STIC (Surface Temperature Initiator Closure) enabling evapotranspiration mapping through non-parametric retrieval of the critical resistances, while simultaneously reducing evapotranspiration estimation uncertainties in the water-scarce regions, and at different temporal and spatial resolutions.

A unique European Hub through strong LIST and ESA collaboration

In 2018, NASA launched a scientific experiment on the International Space Station (ISS) called ECOSTRESS (ECOsystem Spaceborne Thermal Radiometer Experiment on Space Station) for a 3 years missions aiming to measure earth’s temperature, as well as answering big research questions: “What are the physiological responses of vegetation to short and long-term soil water availability and drought? How can agricultural vulnerability be reduced through advanced monitoring of water stress? And, how can such questions be answered through new state-of-the-art evapotranspiration models?” details Kaniska.

As NASA was focusing on North and South America, a joint agreement was signed between NASA and ESA to cover the European and African continents. Due to their consistent track record on model development and continental-scale evaluation of new generation evapotranspiration models, Kaniska and his colleagues have been approached by ESA to lead a project of ESA’s Earth Observation Envelop Programme (EOEP).

The objective: Developing a European Ecostress Hub (EEH) in a cloud environment enabling various researchers to access an unprecedented amount of data related to land surface temperature and evapotranspiration for Europe and Africa.
To do so, the team will develop the EEH on a specific system called ‘Data Information and Access System (DIAS)’ facilitating the model integration with large data volume, and ensuring data and product access for the scientific community. In this way, scientists will be able to use cloud environment to test and fine-tune algorithms, as well as to prototype tailored products, for example.

“This is huge challenge as we are starting from scratch, but we grow when we are challenged. This project is a perfect illustration of LIST’s interdisciplinary between both science and technology. EEH brings a team of researchers under one umbrella. A significant proportion will be engineering architecture to build the hub, and the other one will focus on algorithm development and validation.” concludes Kaniska. 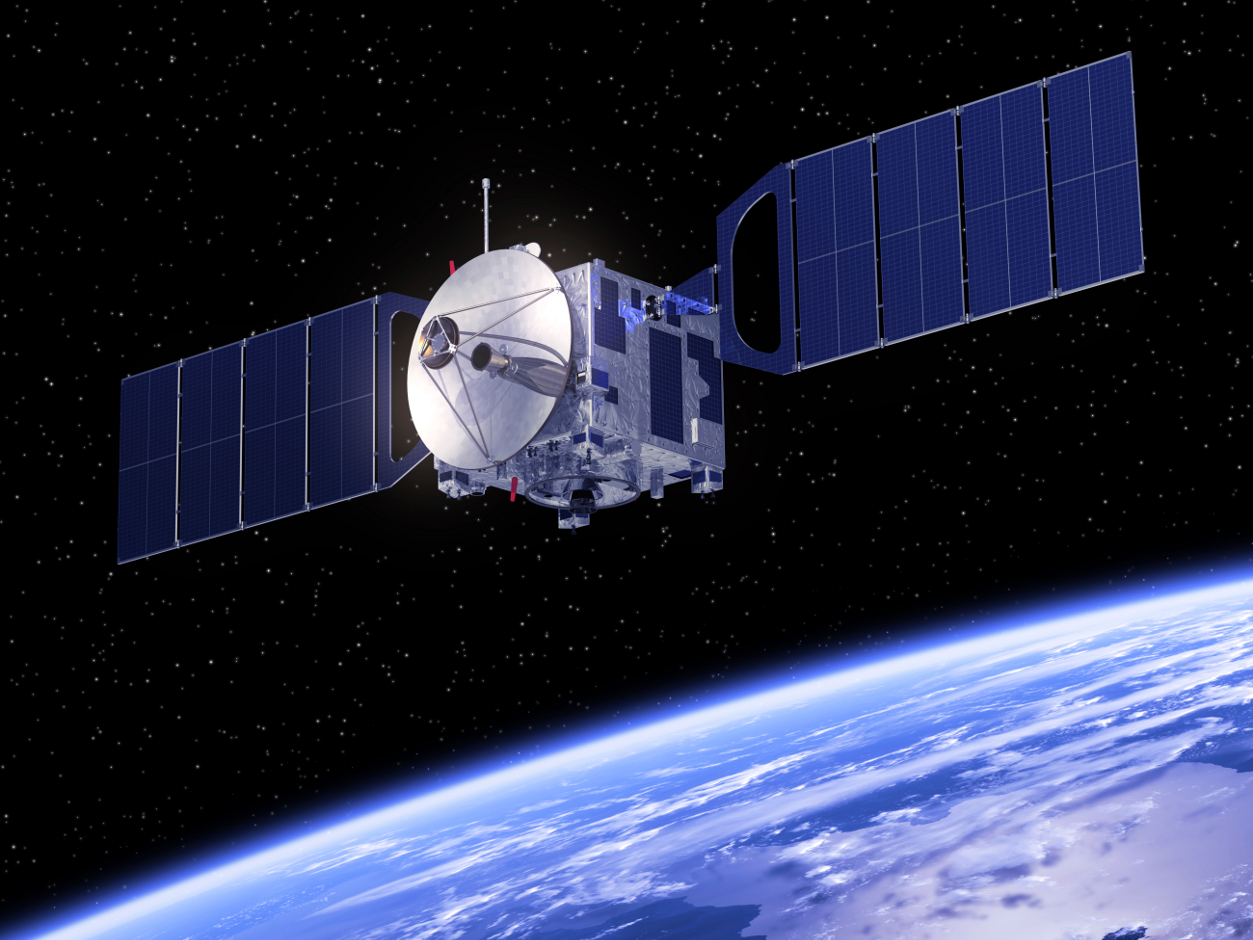 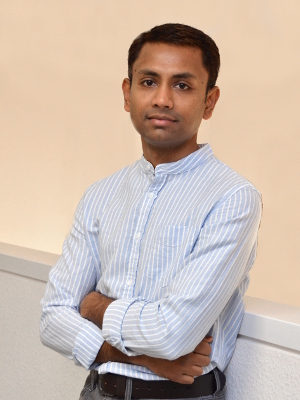