LIST has now received the news that a project proposal to test Luxembourg’s new supercomputer, known as MeluXina, has been granted.

The project entitled Visualising simulation ensembles of ferroelectric/dielectric superlattices for energy applications (VISIBLE ENERGY)” will mean that two departments within LIST - MRT (Materials Research and Technology) and ITIS (IT for Innovative Services) - will work together for one month, producing and processing large amounts of data, with LIST’s giant Visualisation Wall also implicated.

Jorge Íñiguez, head of the project for the MRT Department, explained. “MeluXina is the new supercomputer in Luxembourg but it is not fully operational yet, it is in a testing period and they have given us at LIST the opportunity to spend one month testing it and serving as guinea pigs. We can run jobs on the computer to help this testing phase - that is the context.”

The project leader for ITIS Mohammad Ghoniem stated, “the idea is that this is a preview of the national HPC (High performance computing) and its infrastructure, so that in advance we can play with it and get a feel of it, taking into consideration that maybe in the future, since the likes of MRT are heavy users  of these kind of computational facilities, they may wish to run other projects on it, so this is the setting. We are also looking into synergies between LIST and the provider of that infrastructure, in the sense that we might have value to bring to common customers”.

But what exactly will the LIST team be doing with MeluXina? Jorge explained. “Our project aims at the optimisation of artificial ferroic materials for several applications, potentially for energy storage and low power electronics. This is one of the main activities in my team, we have been doing it for a while, and we are well known in the field for our contributions to such problems. With this project, besides getting new relevant simulation data, we are going to try and see how we can best take advantage of the analytical tools mastered by our ITIS colleagues, including visualisation”.

LIST’s MRT Department is a heavy user of information and data, and naturally when large amounts of data are produced, advanced tools are required to analyse it. This is where the synergy with ITIS comes into play to better analyse the huge amount of data that MRT can potentially generate.

“The idea of this project is also to use some of the new infrastructure LIST has, such as the Visualisation Wall, as this is very well suited to large scale data. Also, what we are trying to develop is intuitive and user-friendly analytical methods,” Mohammad outlined. “A domain expert like Jorge doesn’t need to turn into a data scientist, his time is better spent on more fundamental work. And the other way around, we will never become physicists, but it is great to be able to work together and develop new methods, or to resort to tools that have been around and repurpose them  for challenging problems in terms of data complexity and data skill”.

Both of the team leaders reiterated that this is a project running for just a month. “I think we will only be able to generate the data and load it into existing tools, probably using the Viswall.  Then come to an understanding of the limits of the tools, where they need to be adapted, and the purpose would be to get ideas for the next round of discussions,” stated Mohammad.

Jorge added, “you have to realise this is a one-month initiative, and the first thing is to generate the data. The computer might need technical adjustments during this period, and it might be on and off, so we may only end up working on it for a short time. So, not to be pessimistic but we have to keep in mind that the interaction we are going to have with Mohammad and his team will probably come later. Within this month it will be all about generating data and, of course, if we manage something significant, we will pass it over”.

The LIST collaboration with MeluXina starts in June and runs for the entire month. This early-access project between MeLuxina and LIST may serve as a would-be test bed for future collaborations. “If this combination of heavy computation, plus advanced visualisation and analytics infrastructure together, proves useful for solving difficult problems, then such synergy may be replicated in many other use cases in the future”, declared Mohammad. 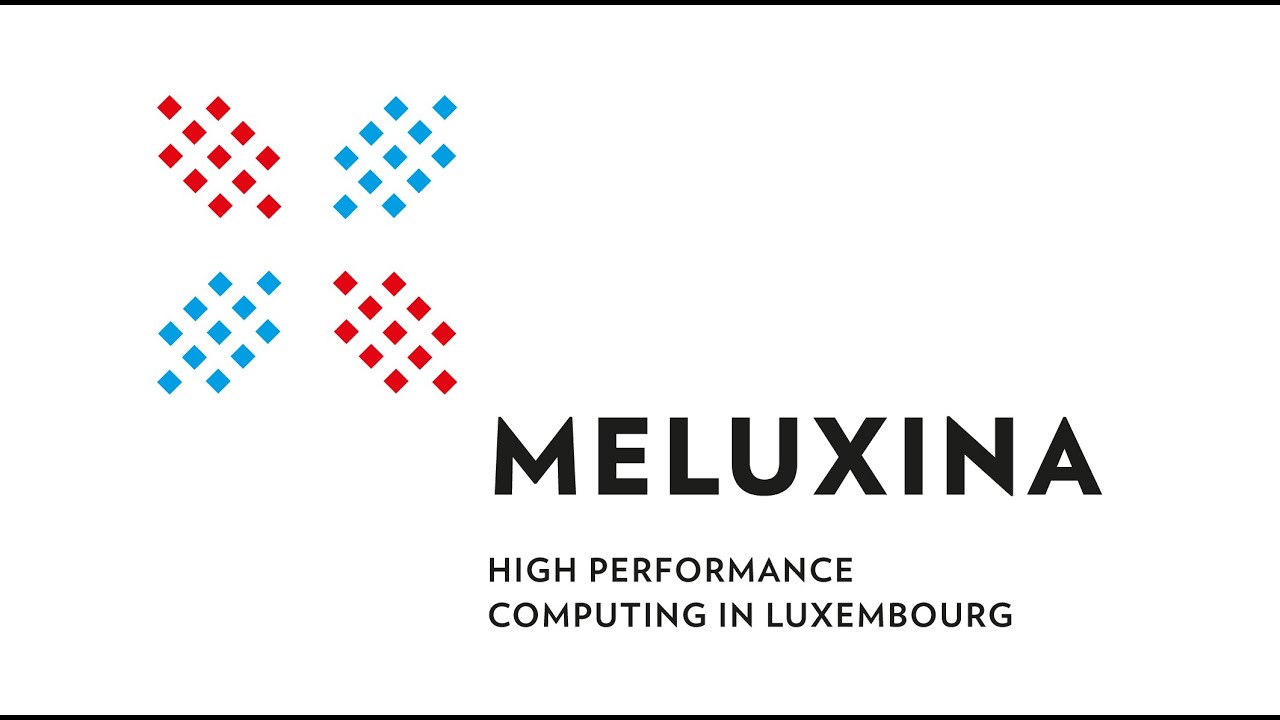 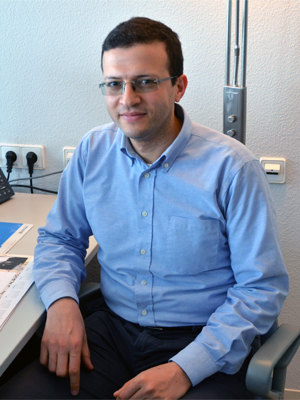 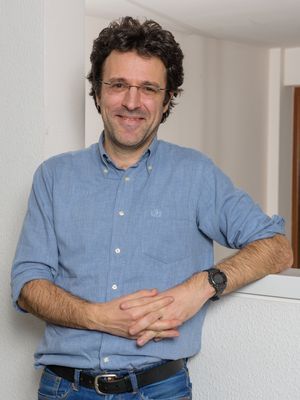