On 4 August 2020, a cooperation agreement was signed between the Ministry of the Economy, as the supervisory body of the Luxembourg Space Agency (LSA), and LIST (Luxembourg Institute of Science and Technology) in view of the creation by the end of 2020, in Luxembourg, of a “European Space Resources Innovation Centre”, called ESRIC in abbreviated form.

Signed on Tuesday by Minister of Economy Franz Fayot, Chairman of the Board of LIST Jacques Lanners, and CEO of LIST Thomas Kallstenius, the agreement paves the way for cooperation between LSA and LIST to implement the national component of this initiative until the European Space Agency (ESA) joins the project in turn as a strategic partner as provided for in the "Memorandum of Cooperation in the field of Space Resources" signed by Luxembourg and ESA (Space19 +) during the ESA meeting of the ministerial council in November 2019 in Seville.

The creation of ESRIC is part of the government initiative SpaceResources.lu launched in 2016 to establish an ecosystem favourable to the development of activities related to the exploration and use of space resources. For its part, since early 2019, ESA has been implementing its own strategy regarding the use of space resources, recognising their importance for sustainable space exploration as well as their economic and scientific potential.

Unique in its kind, ESRIC's objective is to eventually become an independent innovation centre with an international vocation whose open research structure will allow the integration of other European players, public or private in this field, to constitute a hub of excellence for space resources in Europe.

Funded by the Ministry of the Economy, LIST, ESA as well as by the National Research Fund (FNR), ESRIC, will exist in a first phase in the form of a new department within LIST, in Belvaux in order to benefit from synergy effects with its “Material Research Technology” department” (MRT), which already has a core of key skills and equipment that can support and accelerate the future activities of ESRIC. These will be based on four main pillars:

When signing the cooperation agreement with LIST as the national strategic partner of the project, the Minister of Economy Franz Fayot said: “ESRIC is designed to become the centre of excellence in Europe in terms of exploration and use of space resources and associated technologies and economic opportunities. The project will strengthen Luxembourg's international positioning in this area by continuing the activities planned under the SpaceResources.lu initiative, adding to them an additional dimension that does not exist elsewhere in Europe ".

Present at the signing ceremony, Minister of Higher Education and Research Claude Meisch said: " After the launch of the “Interdisciplinary Space Master” at the University of Luxembourg in February 2019, the creation of the “European Innovation Centre for Space Resources” as a department of LIST, is the second initiative of a public player for higher education and research in Luxembourg in order to develop and support the space sector at national and European level, and testifies to the good cooperation with the Luxembourg Space Agency”.

Thomas Kallstenius, CEO of LIST commented: “LIST is honoured to support the Luxembourg government and Luxembourg Space agency with the establishment of ESRIC in Luxembourg by creating a new department within LIST for this purpose. This partnership is both natural and strategic for us as we are already conducting several high-level research projects in the space sector. The creation of ESRIC will offer great opportunities for synergies and will definitely position Luxembourg as a European reference in the space resources sector”. 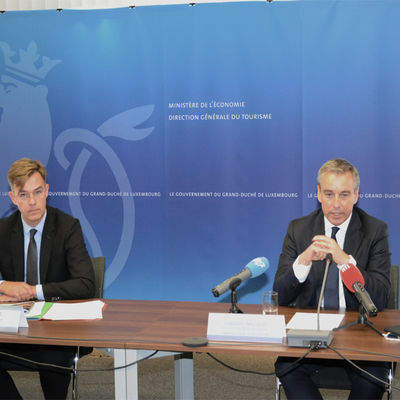 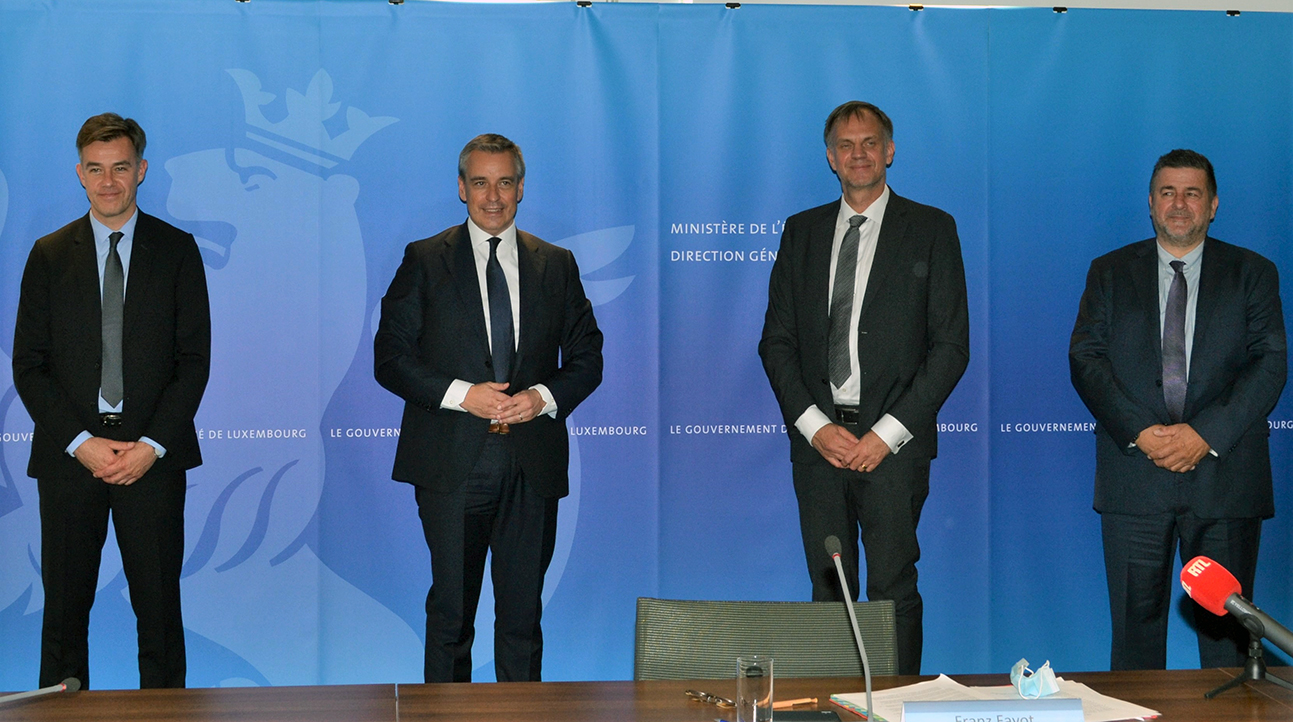