LIST is in full swing of a research project that aims to revolutionise the performance and properties of hydrogels used in a large array of healthcare applications including speeding up and ensuring the healing process for implants,  as well as in with textiles such as bandages to help sterilisation, and with contact lenses.

The project, that successfully received FNR funding when it launched in October 2020, is aptly named COATIHN as it is all about hydrogel research as a thin coating using plasma pulses.

But what do we mean exactly by hydrogel? The head of the COATIHN project at LIST Roberto Quintana explains, “hydrogel is mostly known as a gel, like those that we use now to disinfect our hands. However, to make a coating from it, we need to make something that is more solid. What we do then is use bigger molecules to retain small molecules. 5% of the hydrogel is polymer and the rest is usually water,” he began. “As life is based on water it means it is good for biocompatibility, medical applications. And indeed, hydrogels are mostly used in these kinds of applications. As 95% of them is liquid we can introduce a “payload” so for example some drugs (antimicrobial peptides) that can make a kind of anti-microbial coating”

But to form those big molecules LIST is using a plasma process which Roberto explains is a technology known as “nano-pulse” plasma where very short nanoseconds of high energy are blasted towards a liquid mixture to form a hydrogel. “We are able to break only few molecules in the liquid and use these fragments to make bigger molecules, and this is important because for the properties of a hydrogel we have to make this structure in a very precise way,” explained Roberto, “so the challenge is to use the very chaotic cocktail of energetic species that forms plasma to make very well designed structures at a nano-scale level”.

The target applications are bio medical applications for drug delivery, but this kind of material can be used for contact lenses. It can even be used for batteries although this is not the area LIST research is focusing on yet.

Roberto stated, “the result is a hydrogel coating that is very thin and can be used to help heeling in the body with anti-bacterial properties and also combined with bandage dressings or in something like contact lenses. Of course if you apply it in contact lenses it is not for drug delivery but you can change the properties for example to make that the proteins we have in our eyes not stick to the contact lens - that we can do with hydrogel”.

Explaining the process further Roberto explained; “Imagine we want to apply hydrogel to material tissue, then we spray the liquid mixture and then polymerise it with the help of the plasma. Giving another example he said , “if you go to the dentist and have a filling they put a product on your teeth and then use a small UV lamp to make it solidify, so we do the same thing, and we are able to use the same kind of materials too”.

The project has demonstrated that LIST’s scientific approach works and the first hydrogels, although not perfect, have already been produced. “It has demonstrated that using the right plasma nano-pulses and chemistry the project is compatible with the formation of hydrogel coatings, which are non-toxic. This is something we have already demonstrated with the technology, and we also have now some experimental results that prove we can make the second network, and this is where we are,” stated Roberto. “We have also demonstrated we can apply it on any kind of surface, so on paper, tissues, metals, plastic and ceramics so this is a good advantage”.

Indeed, through the direct deposition of coatings loaded with antimicrobial peptides, LIST has obtained excellent antibacterial properties on plastic and metal surfaces at log level 6 (used in the medical sector to refer to a highly effective sterilisation process).

Roberto explained what stage the COATIHN project has currently reached. “Hydrogel is just a network of polymers and then you have liquid. The problem is to use in the applications I mentioned you must reinforce the properties, and the way to do that is make a second interpenetrating network. This is something that has been done already by other processes, but what we propose will be faster because we can create the two networks at the same time, and we can do it without  additives which is very interesting for the applications we are doing this for, as less additives means less chance to have something toxic”.

Indeed, by combining two of its atmospheric pressure plasma polymerisation technologies, LIST aims to provide a cost-effective and flexible new approach to the preparation of hydrogel coatings.

The COATIHN project runs for three years with PhD candidate Ingrid Azevedo working full time on it together with a core team of four. An objective is aiming to demonstrate that their approach in running the two networks at the same time, adjusting the plasma conditions which is LIST’s technology, can be done. “The second objective is making a hydrogel that is soft but more resistant which is something that is required in the market. Currently hydrogels are too soft. When they dehydrated, they are stiff and brittle and when they rehydrate the properties often change. This means they can’t be reused,” said Roberto.

What the COATIHN project is exploring has never been done before using plasma processes, which makes the process sustainable, as Roberto concluded. “We don’t use solvents, we don’t use any kind of activators, we don’t need to heat up, and we mainly use noble gases or nitrogen for the plasma. This makes our unique process a sustainable technique”. 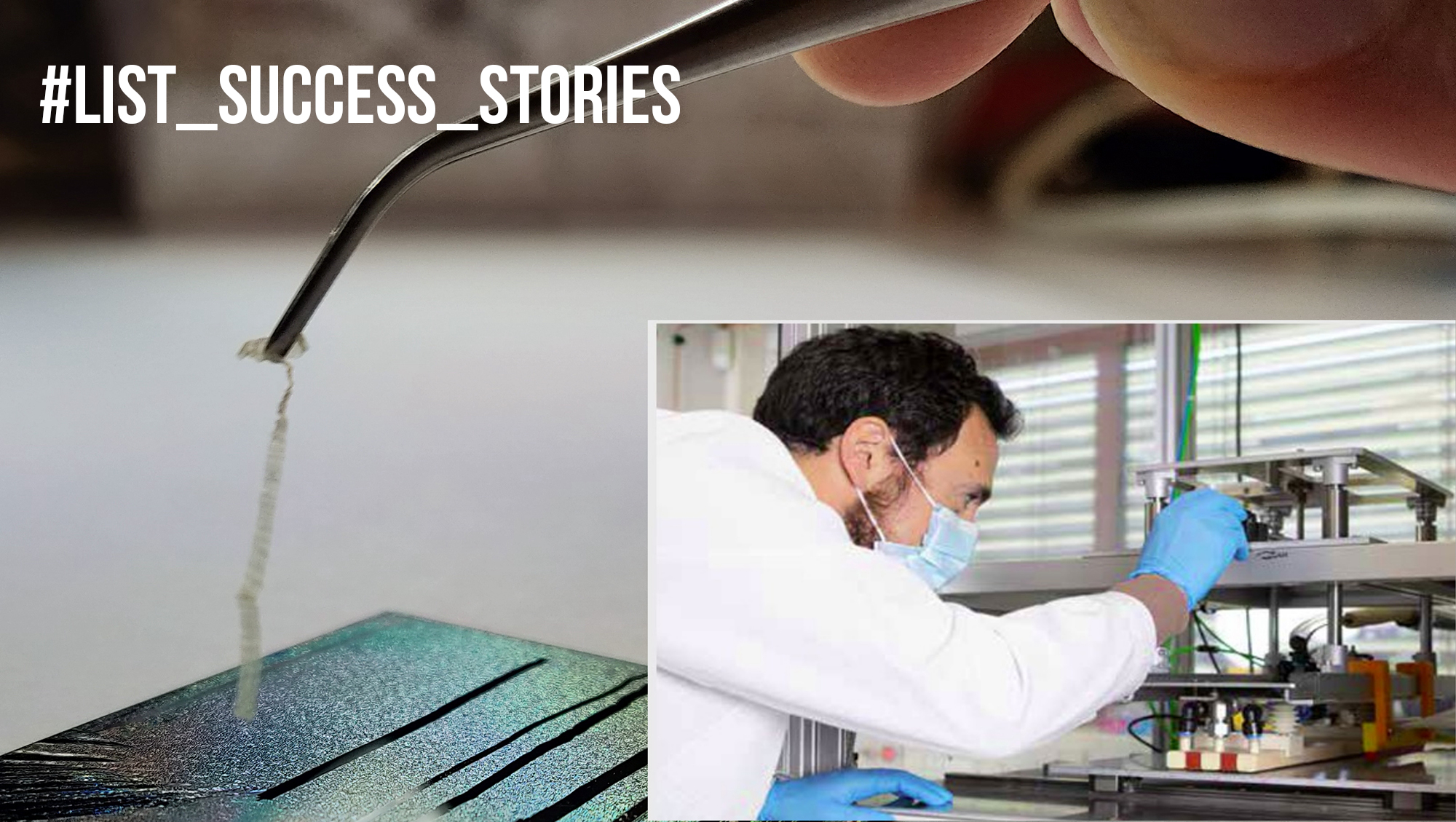 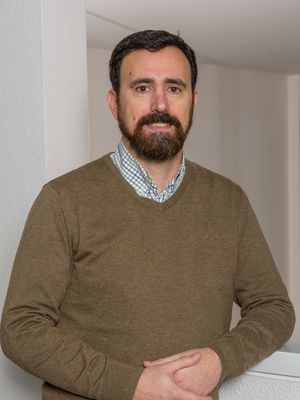