The Luxembourg Space Agency (LSA) and the Luxembourg Institute of Science and Technology (LIST) appointed Mathias Link as the Director ad interim of the European Space Resources Innovation Centre (ESRIC).

In August 2020, the LSA and LIST jointly set up this new innovation centre as a department within LIST during the first phase. The European Space Agency (ESA) will join as a strategic partner by the end of 2020. The creation of ESRIC follows a Memorandum of Cooperation signed between ESA and the Luxembourg Government in 2019. It is part of the SpaceResources.lu initiative, launched in 2016 to promote the peaceful exploration and sustainable utilisation of space resources. ESRIC aims to become an internationally recognised centre of expertise for scientific, technical, business and economic aspects related to the use of space resources for human and robotic exploration, as well as for a future in-space economy.

Mathias Link will lead the development and early operations of ESRIC together with its main partners. This includes supporting the recruitment of a future director of ESRIC. Mathias Link will continue to fulfil his role at LSA while taking on his new responsibilities at ESRIC.

Mathias Link is recognised as an expert in the field of space resources, currently holding the position of Director of International Affairs and SpaceResources.lu at LSA. He works on the definition and implementation of Luxembourg’s space sector policy, with a focus on international affairs, legal & regulatory issues, research, as well as finance. He has been in charge of the coordination of the SpaceResources.lu initiative since its launch in 2016. Before joining LSA, Mathias Link occupied similar functions at the Ministry of the Economy and Luxinnovation. For more than ten years, Mathias Link has represented Luxembourg in space-related boards at the European Union and ESA, as well as in the United Nations Committee on the Peaceful Uses of Outer Space (COPUOS). He was also a member of the Hague International Space Resources Governance Working Group.

Before joining the public sector, Mathias Link held positions at the management consulting company Booz Allen Hamilton, at Siemens Corporate Technology in Munich and the Philips Research Laboratories in Eindhoven. Mathias Link holds a PhD in applied physics from the Université de Lorraine in France, and a Master Degree in micro-technical engineering from the Swiss Federal Institute of Technology in Lausanne, Switzerland. 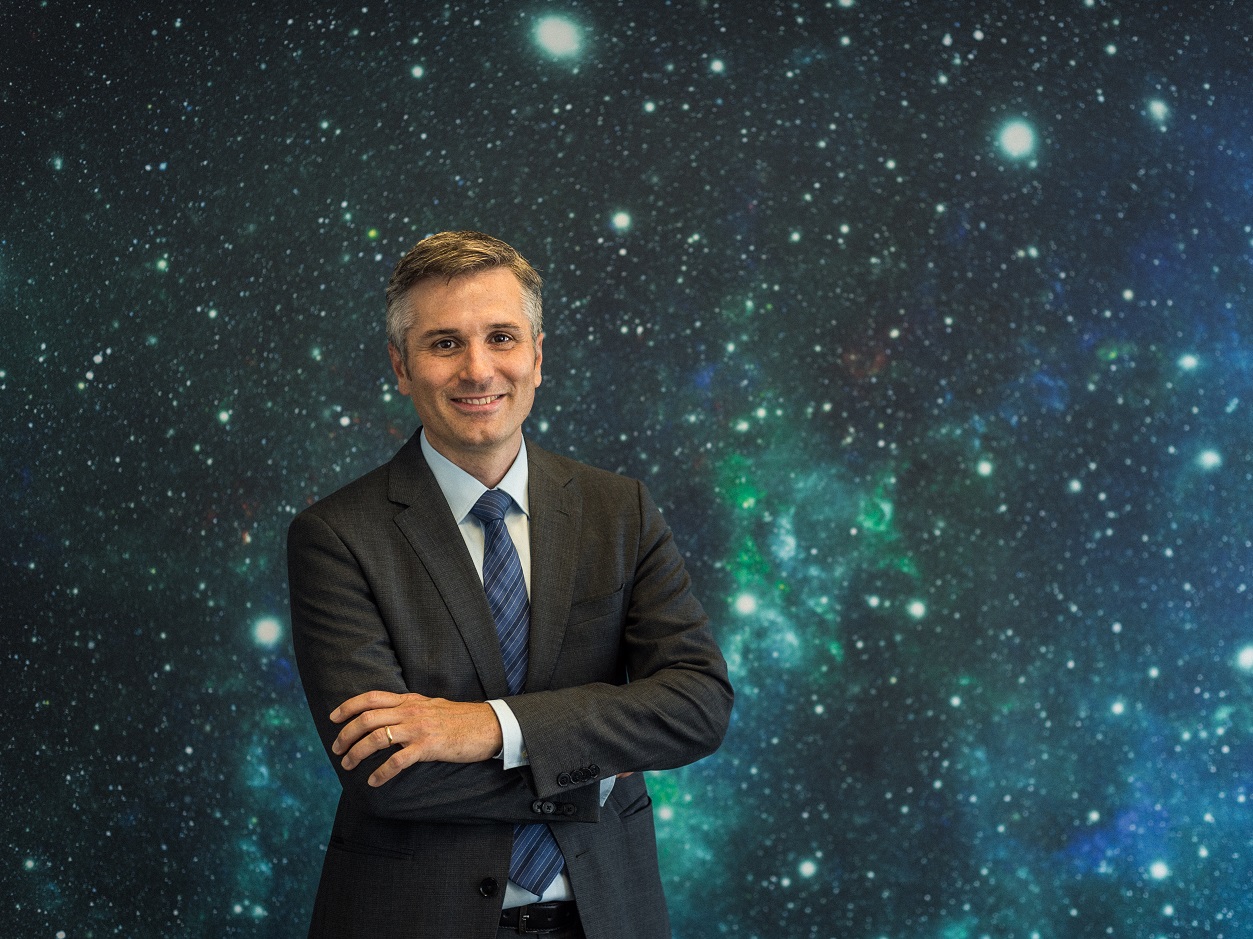