The COVID-19 TaskForce set up by Research Luxembourg, is a combined effort of several Luxembourg research institutions, including LIST, in the fight against the spread of the virus, and dealing with its consequences across the Grand Duchy.

The TaskForce is actually divided into a total of 13 working groups all focused an different topics concerning COVID-19. Francesco Ferrero, LIST’s Lead Partnership Officer for Mobility, Logistics and Smart Cities explained, “I was involved in number 13, the last working group to be created a few days after the beginning of the TaskForce, dedicated to monitoring logistics networks and supply chains,” before going on to elaborate. “It became apparent after the first days of the crisis that this could become a critical aspect – when people were storming the supermarkets for example, or when we suddenly saw long queues of trucks after some national border authorities introduced border controls, or when passenger flights, which transport air cargo in their belly, were shut down”.

Francesco explained that as soon as Luxembourg Research realised the situation they took the decision to create this additional working group asking Benny Mantin director of Luxembourg Centre for Logistics and Supply Chain Management (LCL) to chair it, and then turned to LIST and Francesco Ferrero to become Step Leader.

What does the TaskForce working group do?

“We monitor goods,” said Francesco, “One project is to measure the resilience of supply chains, which means seeing where all components come from. In a production, you depend on many suppliers, and then your suppliers depend on other suppliers so you can have many tiers of suppliers. Therefore, it is very difficult, even for logistics managers in big companies, to know exactly where all the bits and pieces that create a final product comes from. So we try to support them in identifying potential issues along the supply chains”.

Along with leaders from other organisations, Francesco ran a survey for transport, and logistics operators in and out of Luxembourg to understand what type of issues they were facing. “This could be anything from impact of stock storage, people on short term work or on parental leave, it could be shortage of product to transport, to the unavailability of traditional means of transport such as, in particular, passenger aeroplanes.”

Indeed, he explained that 80% of airfreight globally is actually transported in the belly of passenger flights, so when they stop, so does freight capacity, “we were trying to understand any kind of issues that may occur, and if the authorities could support businesses in any way”.

“I was representing LIST in the TaskForce, organised by Research Luxembourg - a sort of federation of all the research organisations in Luxembourg, which includes the University, SnT, LIH, LCSB, Liser, FNR and LIST, and they are all branded together as Research Luxembourg. LIST’s CEO Thomas Kallstenius, appointed me to represent LIST,” Francesco explained before pointing out that major support also came from the Ministry of Economy, Luxinnovation, and Incert public agency.

What has the TaskForce achieved?

TaskForce 13 has managed to carry out two surveys and published one of them already. “In the first we had a really high conversion rate of 55% and a lot of companies answering. We have published a report with the aggregated results, and this allowed companies to benchmark themselves, so to understand where their competition is standing and what are the common issues or specific issues,” clarified Francesco.

The results allowed authorities to better understand the critical points and be able to prioritise them. A second edition about six weeks later was run but produced a lower conversion rate due to the fact that the country was exiting the peak of the crisis and companies were already back in business, “so our guess is that managers were really focused on restarting their activities, but we are still planning to publish a second short report,” said Francesco.

Apart from the surveys, an elaborate document analysing the potential risks for supply chains, and impact of the situation was published containing advice on the various features of different supply chains, depending on the product. It also analyses the different risk factors and gives recommendations to the government as well as private operators so they can increase their resilience now and in the future.

“Then there was a webinar presenting the results, and now there’s a series of weekly webinars organised by LCL where they address specific supply chains or sub-topics, and so this is continuing also to increase operators’ awareness of the need to prepare for the next crisis. It could be for a next wave of COVID-19 or something completely different, so there is general advice that can apply,” Francesco explained.

The TaskForce working group also coordinated the submission of the LIST/LCL COVID-19 research project ACTING NoW, funded by the FNR. “We drafted it together and we are now in a period of six months working on a prototype of supply chain control tower, so we can provide tools, like a dashboard, a mobile application to three types of actors  - private companies in the sector, national authorities, and law enforcement agencies,” concluded Francesco, “then use these tools to monitor the evolution of the supply chains and detect early signs of distress”.

Francesco Ferrero has been the Lead Partnership Officer for Mobility, Logistics and Smart Cities since 2016 with the Luxembourg Institute of Science and Technology. Previously, Francesco was the Head of the Smart City Strategic Programme with Istituto Superiore Mario Boella, Torino. Francesco edited a handbook of Research on Social, Economic, and Environmental Sustainability in the Development of Smart Cities and has been involved in several applied research projects related to it. Notably, he was from 2016 to 2018, the Project Coordinator of the CIVITAS SUCCESS Horizon 2020 project on how to improve the mobility and logistic flows associated to construction work. Francesco has, since its beginning, been a member of Luxembourg's national Working Group on Smart Mobility (WGSM), founded after a decision by the national government in May 2016 to recognise smart mobility as an economic opportunity for Luxembourg and to set up the required structures to unlock its potential. Since April 2018 he has also been a Member of the Board of the Cluster for Logistics Luxembourg, an association that encourages all initiatives that strengthen Luxembourg’s position as an intercontinental logistics hub. He is doing a PhD at the University of Luxembourg on Data-driven Multimodal Mobility for Future Smart-Cities. 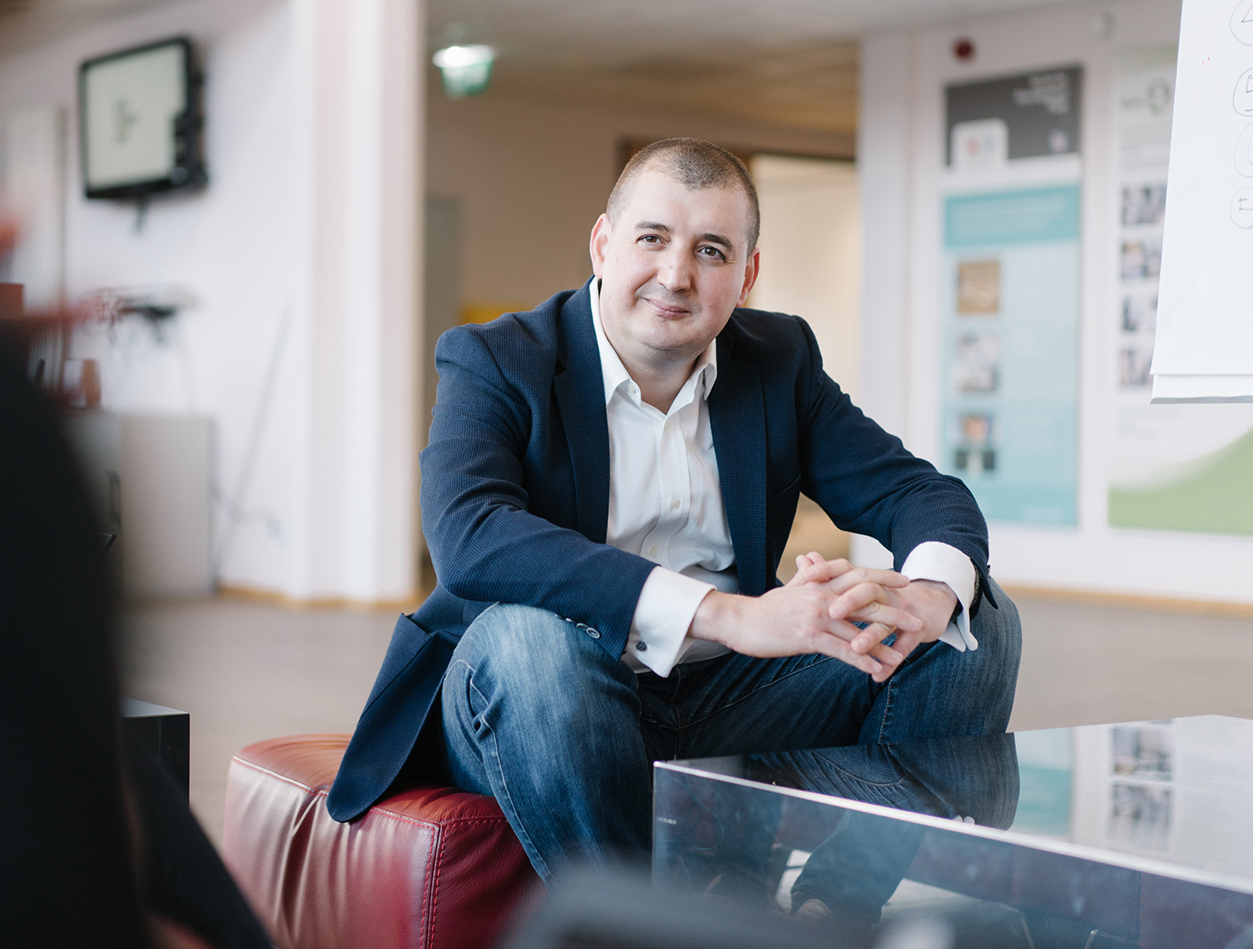 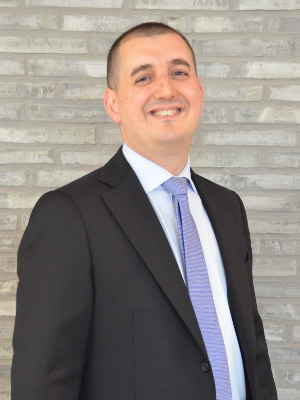