In June 2018, the Luxembourg Institute of Science and Technology (LIST) signed a research grant agreement with the European Investment Bank (EIB) Institute to model a digital process for participative decision-making enabling efficient space planning for dynamic and smart office organisations.

Operational resilience, which focuses on an optimal understanding of the smart management of an organisation and the environment in which it operates, is essential for the EIB. The bank, which has no fewer than 2,500 workstations in 5 buildings, is seeking to make suitable workspaces and support facilities available to its staff, in the right places and at the right time.

LIST and the EIB Institute have committed to contribute to the EIB Institute's STAREBEI (STAges de REcherche BEI-EIB) programme for one year. The programme is designed to fund research projects proposed by the EIB group, of which the EIB Institute is a part, under the joint supervision of a university tutor and a co-tutor within the group.

At LIST, the research work is being carried out by the researcher Elie Daher under the supervision of Prof. Dr Eric Dubois, with the scientific support of Sylvain Kubicki PhD Arch. Specifically, they are putting together a case study for his thesis, which is entitled "Method and Toolset For Data-Driven Optimization of Design Solutions in Parametric Modeling Systems".

Use of a participatory approach to simulate and reorganise workspaces

In partnership with the EIB, LIST's researchers specialising in digital innovation will come up with a system that simulates the reorganization of a smart workspaces in a building using a participatory approach. At the end of the project, they aim to have developed a participatory decision-making prototype for companies that enables users to contribute to the process of designing their own workspaces in a way that better manages space and aligns with their needs and priorities.

>> To find out more about STAREBEI, visit the project webpage. 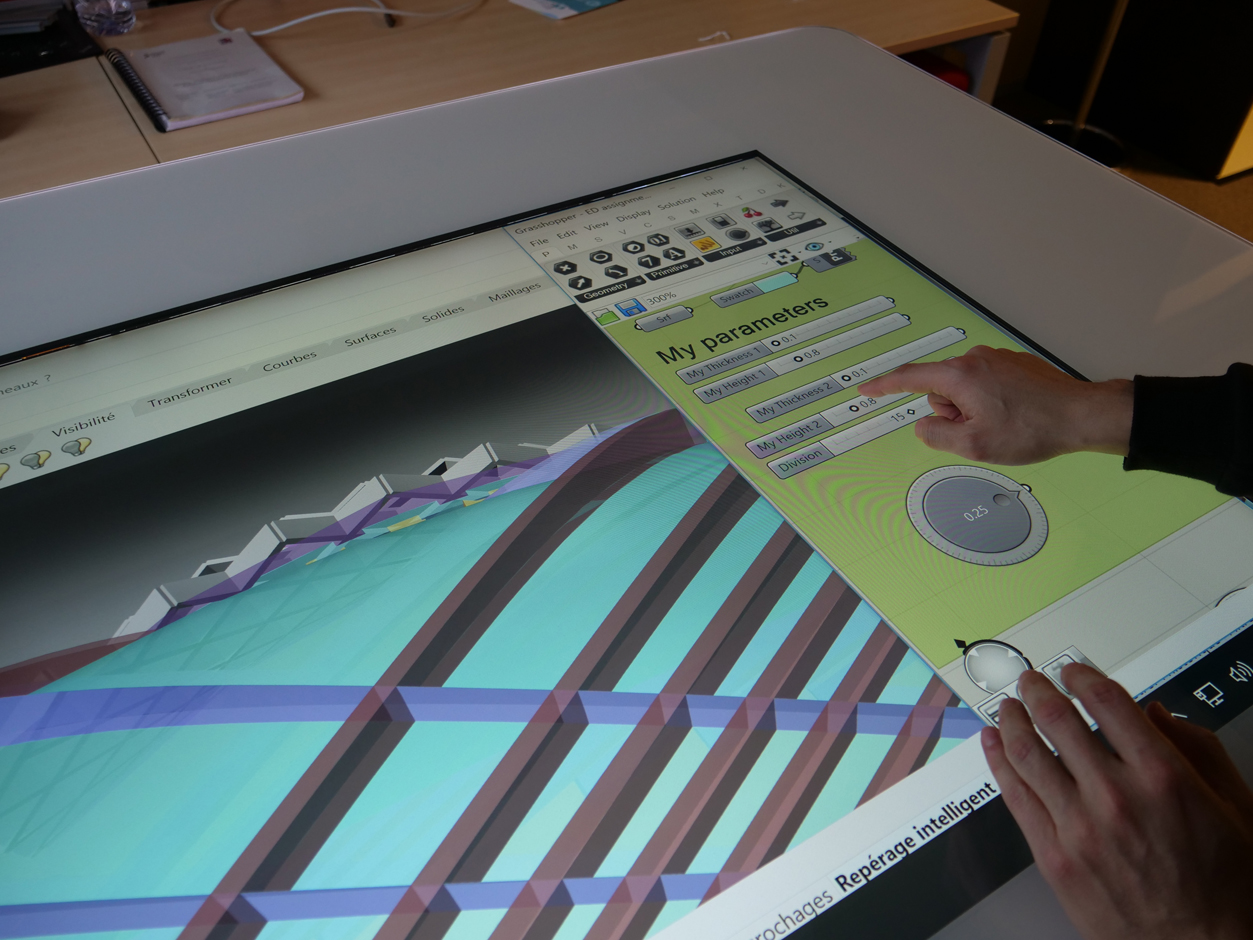 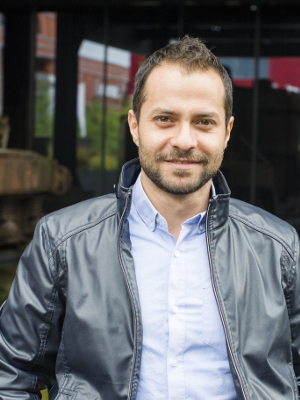