Each year, during the summer season, blue-green algae, or cyanobacteria, proliferate in Luxembourg's bathing and recreational waters (Upper-Sûre and Weiswampach lakes, the Moselle, and to a lesser extent Remerschen ponds). Above a certain threshold, these cyanobacteria are potentially toxic and any bathing or aquatic activity is prohibited. The symptoms caused by these cyanobacteria include skin irritation and gastrointestinal imbalance. In the event of chronic or high-dose exposure they can even affect the liver, kidneys and brain.

LIST actively monitors their growth at the various sites using routine field equipment, but also increasingly using drones and buoys fitted with sensors that transmit data over the 4G network. All this is of course coupled with meteorological data. For the moment, the Water Management Agency, to which LIST provides its expertise, has put Luxembourg on pre-alert. However, according to microbiologist Christian Penny, who is responsible for this issue at LIST, "it won't take long", the blue-green algae will soon be back with us.

Is Luxembourg more affected than elsewhere and, if so, why?

Luxembourg is increasingly affected by cyanobacteria: last year they were detected for the first time in decades in the Weiswampach lakes; and also in the Moselle for the past two years. In contrast, the phenomenon has been seen in Upper-Sûre Lake since the 1970s. Nevertheless, the country is no more affected than elsewhere: it is a global phenomenon, the impact of cyanobacteria is rising. Last year, dogs died in France after swallowing contaminated river water. LIST also maintains an ongoing dialogue with the French and German authorities about the Moselle. Not only do cyanobacteria affect more and more countries, it is primarily their precocity that worries us: each year they tend to appear earlier. Eight or nine years ago, the alert was sounded in September or even early October. Last year, we had already reached the critical level on 24 July.

Is the proliferation of blue-green algae linked to climate change?

We can definitely assume so. There are four major factors that drive cyanobacteria growth: wind, temperature, strong sunlight, and in particular nutrient availability. Climate change favours increased CO2, higher temperatures, especially on the surface of lakes (blue-green algae grow around 30cm below the surface) and extended periods of good weather, but also the onset of heavy rains (storms, etc.) which bring the cyanobacteria nutrients. Perhaps trophic interactions are also disrupted, i.e. the ecosystem itself. Time and time again the scientific community has demonstrated the correlation between cyanobacteria proliferation and climate change.

Solutions do exist, but they are difficult to implement. For example, Upper-Sûre Lake is a drinking water reservoir, so any chemical treatment is not an option. Another technique would be to isolate the blue-green algae, but the areas needing treatment are far too large. Ultrasound treatment is possible, but only for a small surface area, and it can potentially impact on the ecosystem. The best approach remains prevention, by limiting nutrient supply (phosphorus and nitrogen). For example, introducing plantation areas on the banks of the lakes would allow nutrients to be held back. Unfortunately, the banks of Upper-Sûre Lake are steep and formed of rock covered in a layer of soil that is too shallow to introduce these plantations systematically. A redefinition of the protection zones is being finalised. We hope that in the long term this will allow the nutrient supply to be reduced. However, the lake is so rich in nutrients that this will take several years.

In the meantime, LIST keeps watch. Please do not hesitate to check the status of Luxembourg's bathing waters. 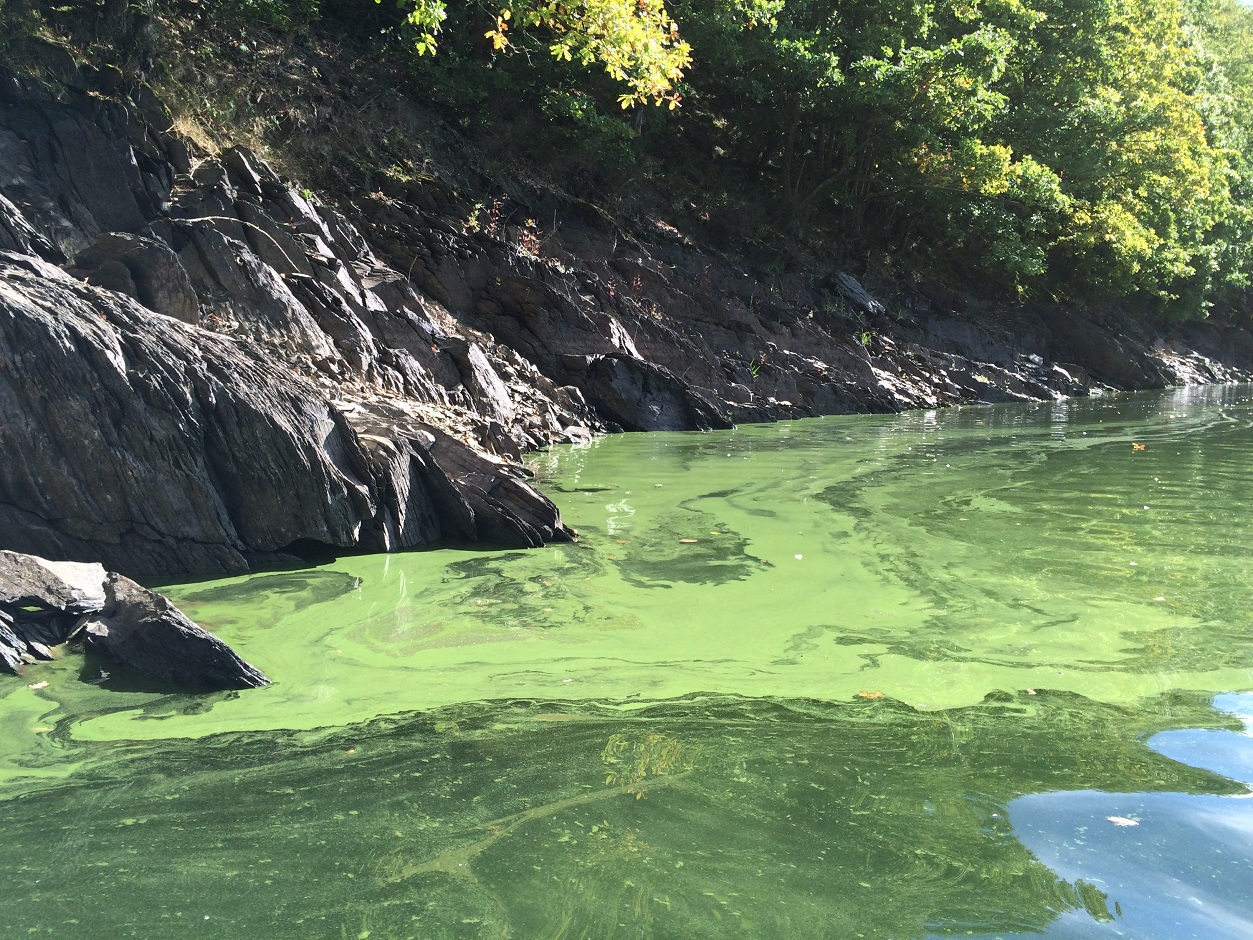 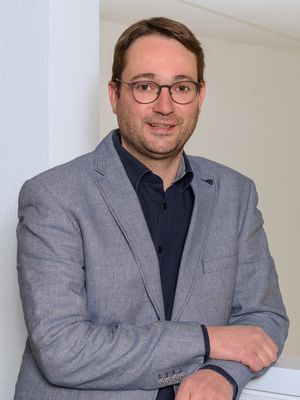