On 16 September 2017, the Luxembourg Institute of Science and Technology (LIST) took part in a conference entitled "Alzette Belval, towards a new cross-border smart city?", held at the University of Luxembourg, Belval (LU).

The aim of the event was to share ideas with a panel packed with participants from towns in the cross-border region, academics and representatives of companies working on the concept of smart territories. The topics discussed centred on the strengths and opportunities of the crossborder territory, but also the constraints it faces in becoming a smart territory.

The conference was opened by Mr François Bausch, Minister for Sustainable Development and Infrastructure, whose speech stressed the need for the crossborder region to develop further in order to forge a competitive and viable ecosystem. Subsequent discussions focused initially on international initiatives and the trends in major urban areas as they enhance their territories with one-off ventures.

On this note, Aziz Zenasni, Director of Programmes at LIST, sought to explain the concept of smart territories in layman's terms, inviting stakeholders to take citizens' needs as their starting point in their public and private contributions, and to put citizens back at the heart of the process of constructing smart projects using a collaborative and inclusive approach. Lastly, he emphasised the need to look beyond smart territories and work on resilient territories which "enable us to respond to citizens' requirements today without compromising the needs of future generations".

Examples of best practice from Cologne (Germany), Basel (Switzerland) and Esch-sur-Alzette (Luxembourg) gave participants a better insight into local initiatives in the fields of town and country planning and the construction of transport, energy and water infrastructure.

In the afternoon session, economic actors were given the chance to present their flagship initiatives involving the development of technological solutions to mobility issues. 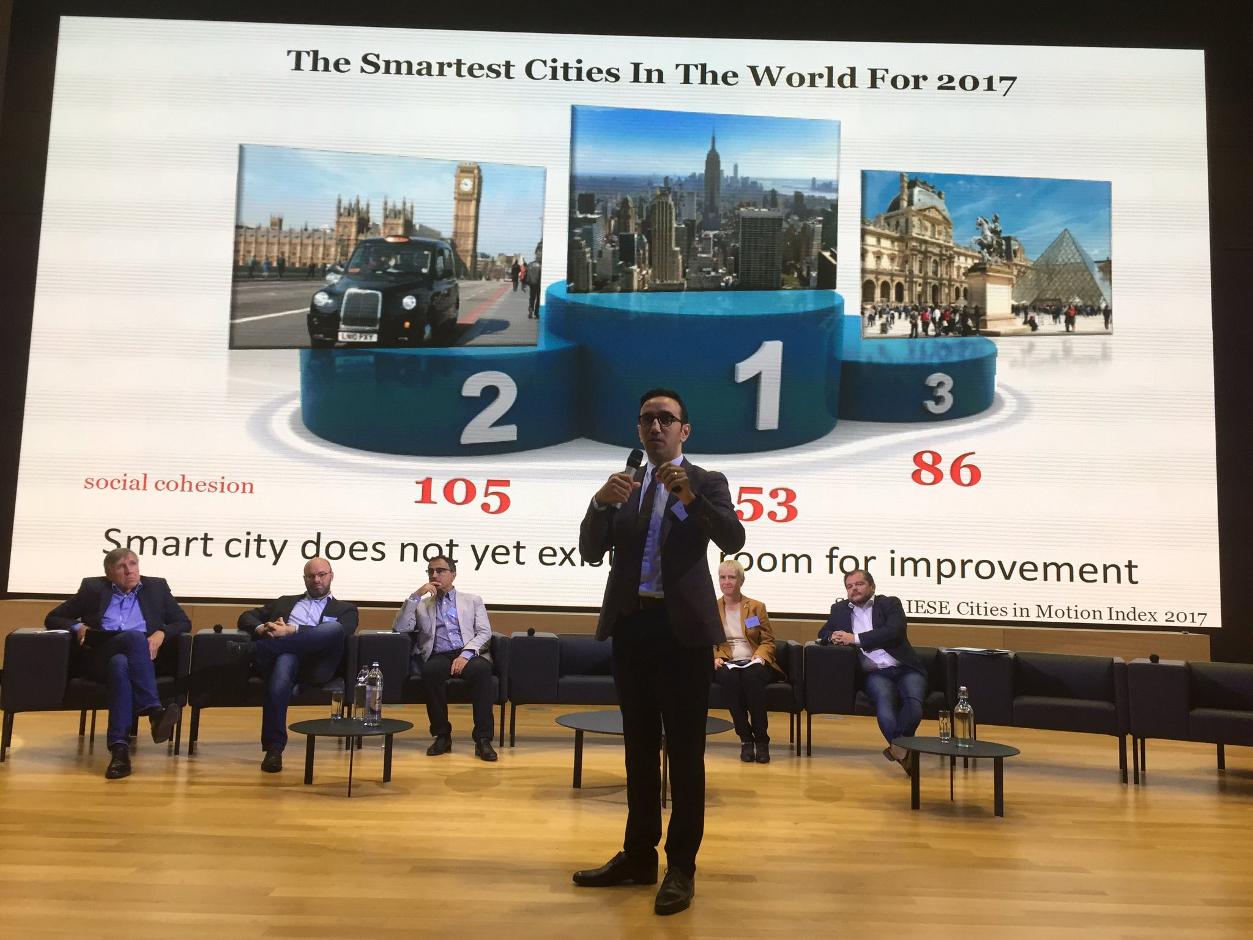