The anti-cancer potential of the avocado highlighted by LIST

With the LIST International Award in Bioinnovation (LIAB Award), the Luxembourg Institute of Science and Technology (LIST) seeks to connect Luxembourg to world-leading researchers in the fields of biology, ecology, circular economy, health sciences and food sciences. Endowed with 10,000 euros and sponsored by PM-International, a Luxembourg-based nutrition company specialized in premium dietary supplements and health products, the prize will be awarded at the Halle des Poches à Fonte in Belval on 23 November 2017 at 19h00.

Earlier this year, LIST launched a call for proposals to the international research community to highlight their innovative work submitted or published after 1 January 2014 in domains such as the bioavailability of nutrients, nutrient transport and nutrient effectiveness on a cellular level. More than thirty world-renowned researchers responded to this call.

All applications were reviewed by a jury composed of academics from LIST as well as international experts from renowned universities in the field, such as the University of Groningen in the Netherlands, the University of Applied Sciences Upper Austria, as well as bioinnovation professionals, with a pharmacist and a general medical practitioner, the latter also working at PM-International.

Among the applications received, it was the outstanding work of Paul Spagnuolo, Associate Professor within the Department of Food Science at the University of Guelph in Canada, which appealed most to the jury members. He was chosen for the prize of 10,000 euros thanks to his paper on anticancer nutraceuticals (nutrients with pharmaceutical properties) published in June 2015 in Cancer Research, a prestigious cancer research journal.

In his article “Targeting Mitochondria with Avocatin B Induces Selective Leukemia Cell Death”, Paul Spagnuolo unveiled his work on Avocatin B, an avocado-derived lipid with potent anti-leukemia activity. Exploring a potential answer to cancer, his article highlights the cell and molecular mechanisms by which Avocatin B selectively targets and eliminates leukemia stem cells. This work, which received much international attention at the time of its publication, has since provided the framework for studies that are now moving Avocatin B into human testing for bioactivity.

Paul Spagnuolo is a renowned researcher in the field. Author of over 30 peer-reviewed publications and a Principal Investigator since March 2012, he has secured more than 2 million dollars in funding from Canadian and international agencies as well from industry. At the University of Guelph since 2016, Paul Spagnuolo runs a laboratory that is uniquely positioned amongst world leaders in food, nutrition and nutraceutical research.

All those interested in discovering Paul Spagnulo's research at the LIAB Award ceremony are invited to register online via: list.lu/liab-award-2017 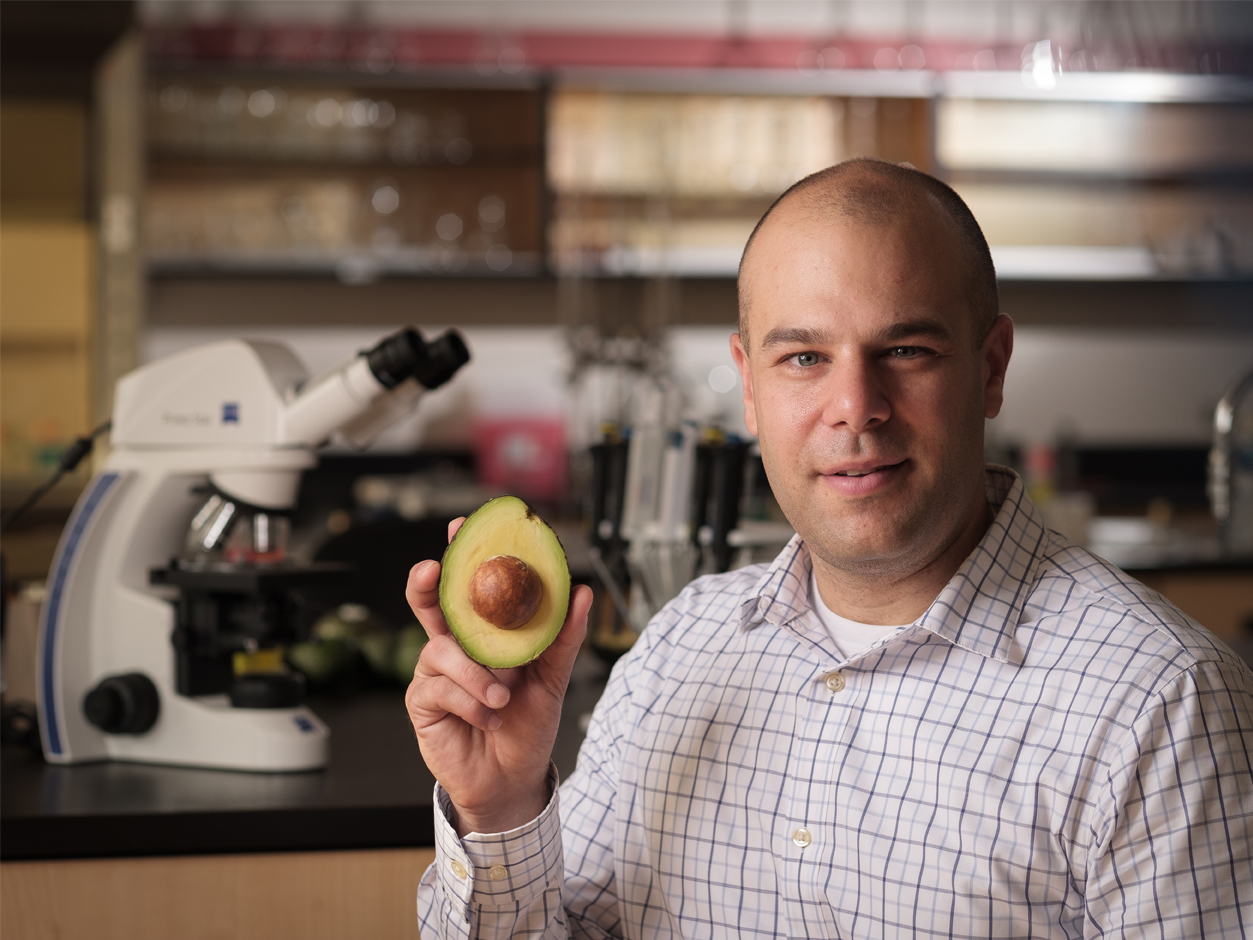