Composite structures are widely used in many fields of engineering and there’s a major challenge in designing such materials requiring skills from a wide range of fields. So how can researchers in all the skills needed for composite structure exploration be found?

That’s where the FULLCOMP project, funded by the European Horizon 2020 Programme, comes in, training a total of twelve early-career researchers with a cross-sector and interdisciplinary approach within an international framework, helping to improve the design of composite structures.

LIST, as part of the programme, had the pleasure of welcoming two PhD student researches. Gaetano Giunta from MRT department, specialising in structural composites, explained what FULLCOMP is all about. “It is a network of universities, research centres, and businesses, to train what the European Union calls ‘Early Stage Researches’ which can be PhD students”.

Gaetano then explained that the aim of the training framework is to give the best possibility for the students to enter the European job market. FULLCOMP however, specifically relates to composite materials, “so the second part of acronym ‘Comp’ stands for composites,” he stated.

Gaetano then took a step backwards to explain composite structures and that they exist when several different materials are bound together so strongly that they act together as a single unit from a structural point of view. “It’s not a new technology as it was initially used in the 60s, mainly in aerospace and aeronautic sectors, with new material merging more components. However on a micro scale you can still distinguish them because with classic material like alloys you really have to go down in scale to see the different components”.

Continuing with the aerospace example, Gaetano elaborated how composite structures are used. “You have very good properties, divided by the weight of the materials, so this is why they are mostly used in aerospace as you need a really strong material but light weight at the same time, that’s why planes are made of aluminium and not of steel”.

So “COMP” means composites in the programme’s acronym, what about the “FULL”? Gaetano explained. “It is because the project embraces as much as possible all the thematics around composites, so each partner with their own expertise on a topic. For example for us at LIST it was more aimed at the group of modelling, so we created mathematical models according to physical law that govern the problem, to describe mechanical behaviours of the structural elements”.

“Each partner took part in supervising a listed researcher, and we had the luck of supervising two very nice and brilliant students; Gabriele De Pietro and Yanchuan Hui. They spent three years with LIST working on two thematics that we defined at the beginning of the proposal. One was about multi-scale analysis, so due to the nature of these materials you can define different levels of the study. At the macro level is the application - for example a wing -  but because of the complexity of the material you can go right inside the materials to study what happens – this is called a micro scale,” said Gaetano before going on two explain the other theme.

“The other one was to exploit a concept called multi stability. The idea is you can have a structure that has different stable shapes and they are both important for application. You can change from one to another by applying an external source like a force,” he stated. “For example one thing we studied was an air flow inlet for a car application that you can open and close. You just give a small force to trigger the change from one to the other if you want the air inlet open or closed”.

But it was not just about the research itself, the idea was to train the students and provide them with several courses, workshops, conferences, seminars as their training related to both soft and hard skills. In fact the European Union pushed for courses about management, exploitation and entrepreneurship within the H2020 framework.

“Both students also had possibility to spend secondments not only with partners, but with external companies for example Gabriele De Pietro spent several months in Belgium at Thales Alenia Space and in Bristol, while Yanchuan Hui went to Wuhan University, so they had good opportunities,” Gaetano explained.

The project was judged by the European Commission as one of its success stories among all the projects it funded, selected as a good example of a project with excellent results.

Gaetano concluded that the FULLCOMP programme at LIST, “was a great example of super teamwork inside the group”.

Dr Giunta, senior researcher at LIST, holds a Ph.D and a Master degree in Aerospace Space Engineering from Politecnico di Torino, Italy. He has a solid track record and solid experience in national and international research projects (e.g. PI of a FNR CORE project) and has collaborated with several companies (e.g., Siemens, Airbus and GoodYear) and Agencies (e.g. ESA). His scientific background focuses on the development of advanced methods and tools for the multi-scale and multi-field modelling of composite materials and structures that resulted in the publication of more than 70 Scopus referenced journal papers, several book chapters and a book. 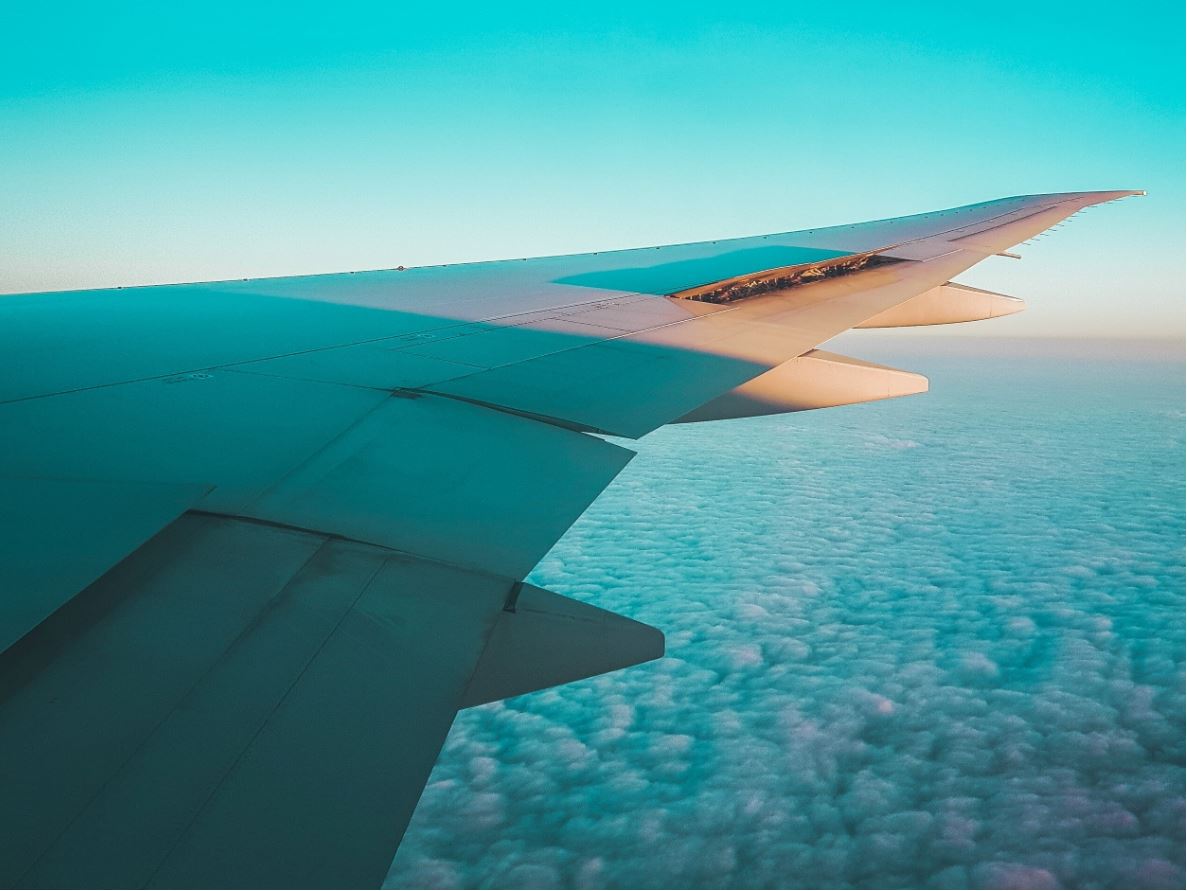 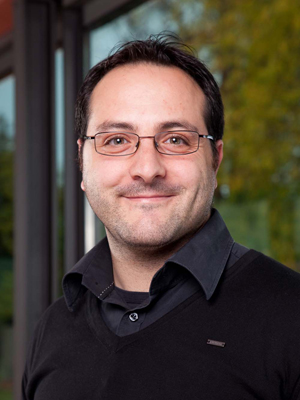