Aspects of the theoretical background of climate model ensembles and how they are used; selected consequences currently expected in the Luxembourgish wine growing area due to climate change as well as potential adaptation strategies were discussed by LIST researchers.

Pesticide use to reduce

At the event, Rebecca Retzlaff from University of Trier highlighted the first results of a third project in which LIST researchers are active: BioViM “Monitoring of pests and development of eco-friendly crop protection strategies in viticulture”. In this project funded by the IVV with the aim of reducing the use of pesticides in viticulture, LIST and University of Trier are collaborating to establish a warning system for the vine disease Peronospora by means of drones and remote sensing. Together they could already monitor disease development in an experimental vineyard using a hyperspectral camera carried by an unmanned aerial vehicle. Efforts to predict and control the disease development better than in the past based on the newly acquired data are ongoing.

More than 150 wine growers, politicians, consultants, marketing experts, researchers and some guests from Germany and South-Tyrol attended. A small exposition where private companies including a nursery, an insurance, machine -, fertilizer- and bottle- retailers presented their products was arranged in the entrance of the town hall. 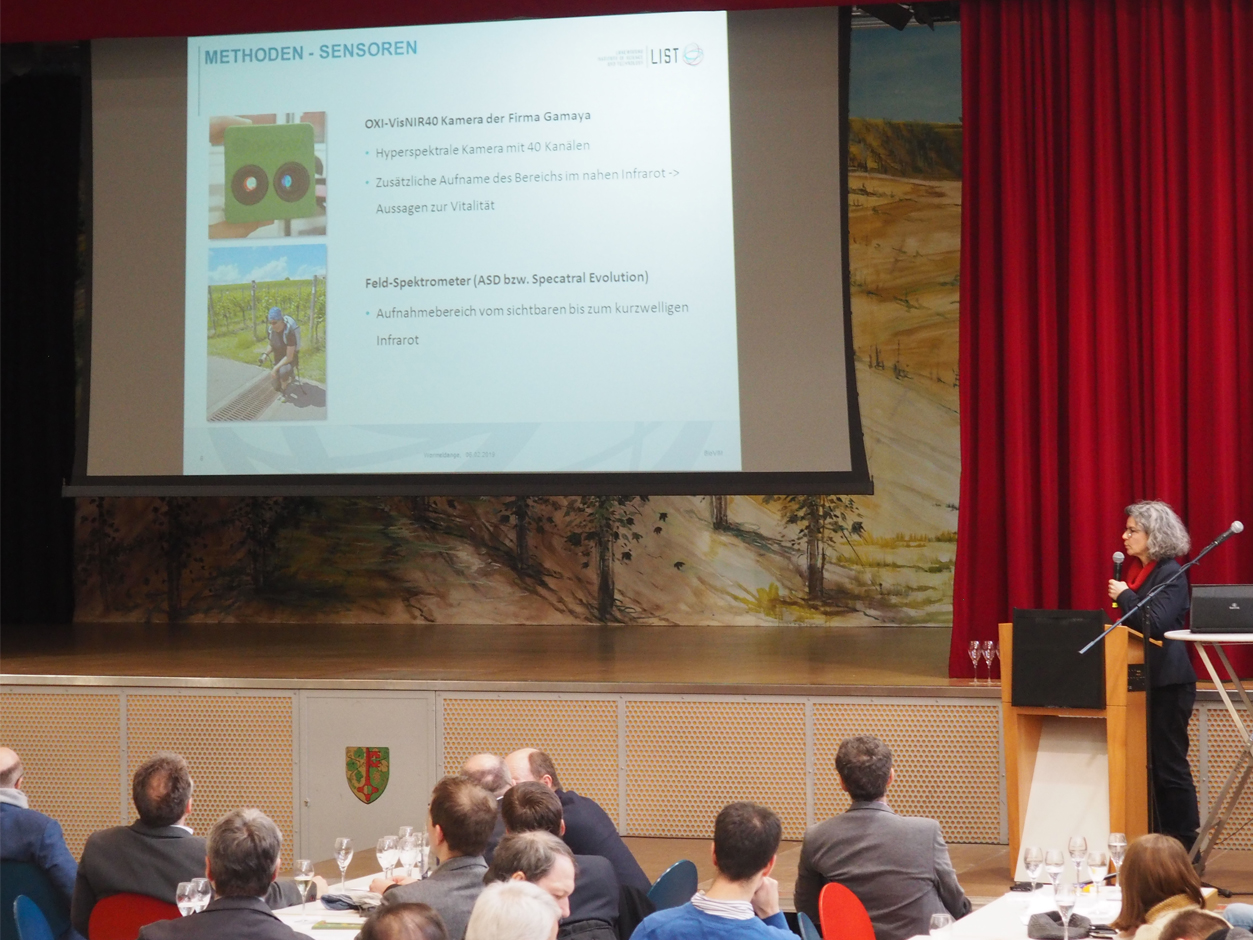 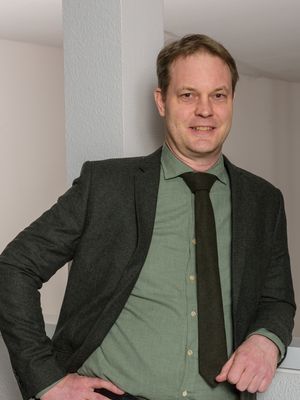