Clean Mobility and Energy for Cities

Across North West Europe, cities are increasingly investing in renewable energy production and charging infrastructure for electric vehicles. However, the management systems for energy generation, energy utilisation, energy storage and electric vehicle charging are currently separated from each other. In addition, electric vehicles are mostly powered by fossil fuel generated electricity. At the same time, renewable energy is inefficiently utilised because production and demand are not synchronised across the city. The results are high costs and CO2 emissions due to energy inefficiencies.

Within CleanMobileEnergy, project partners will implement an intelligent and interoperable Energy Management System (iEMS) to balance both demand and fluctuating supply of renewable energies in cities. By interconnecting various energy production and distribution systems with temporary local storage solutions, the tool will reduce the current gap between energy production and consumption peaks.

Driven by the partner cities, LIST will focus on the development of the energy management system itself. The iEMS will be based on the iGuess® software technologies developed by LIST, open standards and interfaces and an existing operational solution. LIST researchers specialized in geospatial software technologies, interoperability and scalability, renewable energy and mobility will be responsible for the design and development of the open system architecture and its specifications. An operational core system will be procured to which LIST researchers will add intelligent and interoperable tools and interfaces to use such system effectively across different cities in Europe.

The city pilots will utilise different state-of-the art storage media in various environments, which are representative of North West Europe and are easily replicated in other cities across Europe. Specifically in London and Nottingham, for example, electric vehicles themselves will be used to power the buildings and depot by using innovative bi-directional chargers controlled by the integrated energy management system iEMS. In Arnhem, on the other hand, renewable energy will be supplied to ships in the harbour adjacent to its industrial. These pilots were chosen to represent a wide range of city sizes and environments, which are essential to developing a widely applicable system for future implementation across Europe.

One generic transnational interoperable Energy Management System solution will be developed that, in the long term, could be implemented across the EU, managing districts, small cities, or major metropolitan areas. European cities will therefore be able to better manage their energy in an effective manner, allowing them to further uptake of renewable energy, limit their fossil fuel requirements and reduce their greenhouse gas emissions. 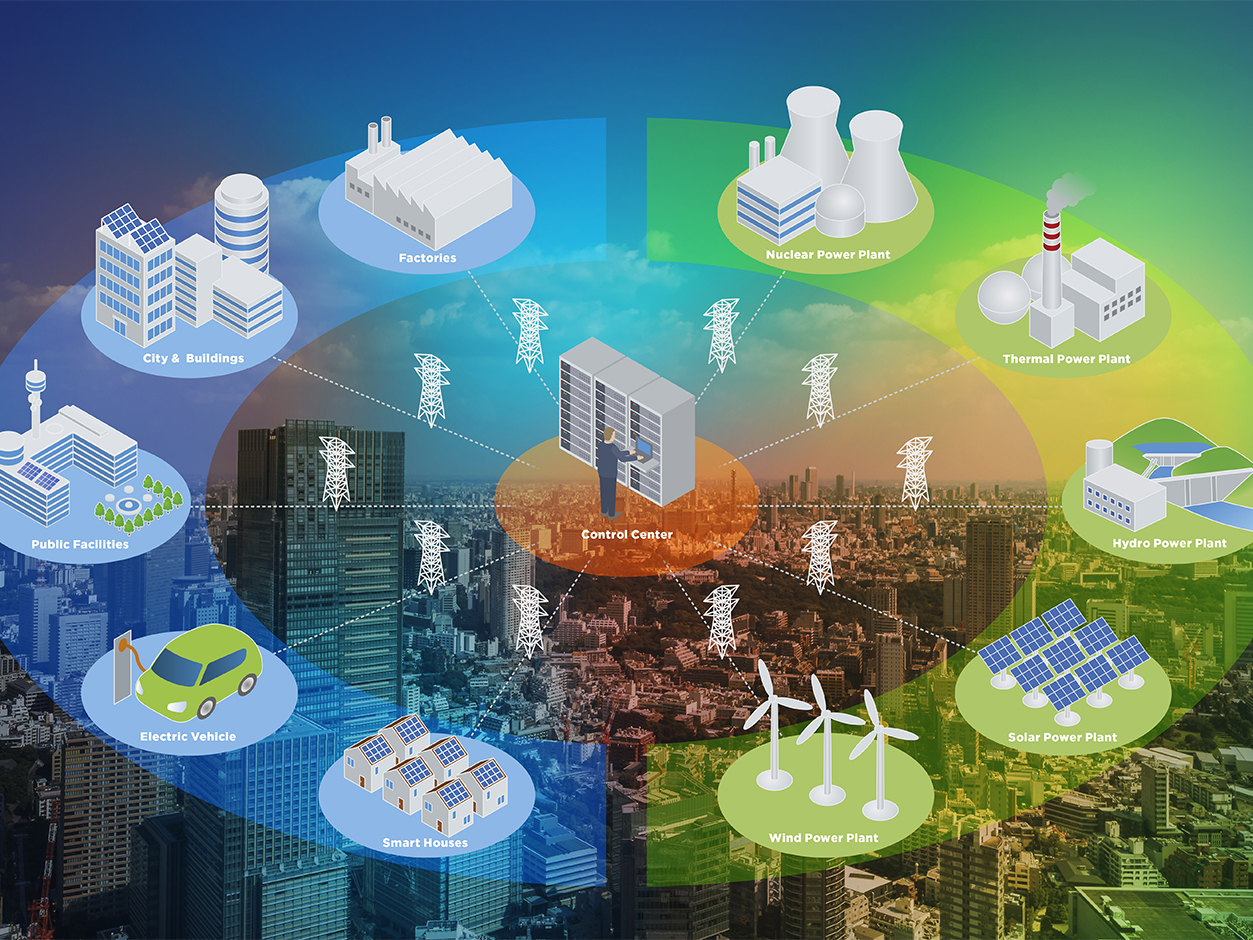 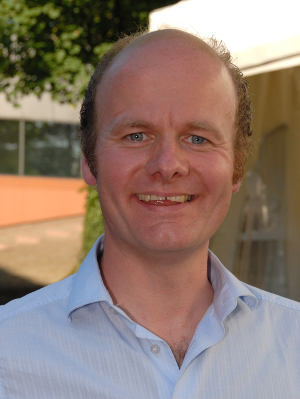