Many microbes with potential industrial and biomedical importance have been identified from metagenomics studies. However, due to the difficulties of identifying best growth conditions, only a limited diversity of microbes has been cultured and is available for further research. A few genomic analyses of the re-constructed bacterial genomes representing candidate bacterial phyla (often referred to as “microbial dark matter”) suggested that metabolic constrains had indeed prevented their previous cultivation.

As example, despite its ubiquity and abundance in anaerobic digestion environments Cloacimonetes bacteria have only recently been identified from metagenomics studies. A few available re-constructed genomes of Cloacimonetes representatives suggest that these bacteria might be involved in the main steps of anaerobic digestion. Therefore, LIST researchers hypothesize that Cloacimonetes are one of the key-players of the process.

Even though Cloacimonetes seem very promising microbes in the context of anaerobic digestion, the latter do not grow as pure cultures using traditional cultivation methods. Consequently, it drastically limits knowledge advances regarding their life style, and holds back their possible industrial applications. In this context, there is a need to identify alternative ways to investigate the metabolic potential of this mysterious microbial “dark matter”.

Recent advances in DNA sequencing and bioinformatics allow examining microbes without growing them. The CLOMICS research project, conducted by LIST, has the ambition to characterize newly discovered Cloacimonetes bacteria using both culture-independent (omics) and cultivation approaches, in order to test their properties as beneficial “implant” to anaerobic digestion reactors, with the view to improve the resilience of the process.

LIST researchers will perform an omics-assisted characterization of Cloacimonetes bacteria by the high-throughput sequencing of their DNA and RNA. These information should help identifying optimal nutritional and environmental requirements to grow these bacteria. In combination with a co-occurrence network analysis, LIST researchers aim to identify other bacteria or archaea that might live in syntrophy with Cloacimonetes. It will thus enable the reconstruction of the bacterial metabolic pathways, as well as the identification of the nutritional requirements.

Anaerobic digestion of biomass is a multi-purpose technology that has emerged in European Union as a friendly model of renewable energy production, offering additional environmental benefits. However, it may foresee an unfavourable economic scenario unless the current technology is improved, particularly in terms of the process robustness and efficiency.

Adding beneficial microorganism(s) to improve or re-establish the performance of anaerobic digestion reactors is at the basis of bio-augmentation. CLOMICS’ preliminary results with bio-augmentation of dysfunctional reactors, suffering from severe acidosis with Cloacimonetes-enriched sludge taken from another well performing digester, showed the capability of restoring a high methane production. As a result, stably operating process with increased methane yield of 20% to 50% has been demonstrated at laboratory scale, showing potential of Cloacimonetes in improving the process of anaerobic digestion (LIST patented technology WO2018122000). 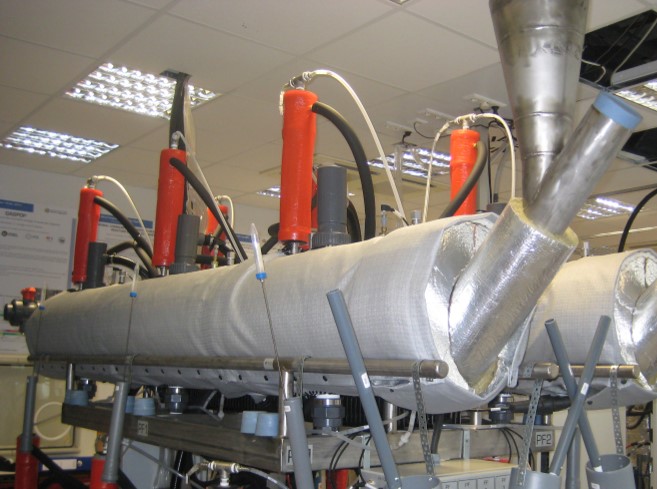 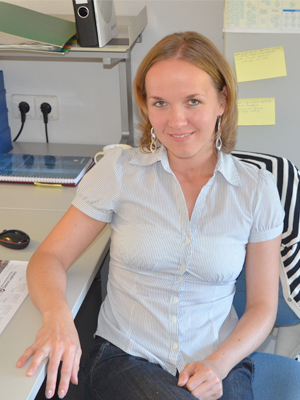