The herbicide S-metolachlor has been increasingly applied to corn crops since 2005, when a ban was placed on the previously used herbicide, atrazine. Metolachlor-ESA, a major metabolite of s-metolachlor, has begun to appear in worrying concentrations of up to 1000 ng/l in tapped springs of the Luxembourg Sandstone aquifer. Because of the hydraulic inertia of the aquifer (mean residence times of ten years and longer) and its importance as a fresh water reservoir for Luxembourg, rapid action is necessary to determine whether contamination by metolachlor-ESA is due to the temporary activation of preferential flow paths after storm events and restricted to “reactive” springs, or is a warning sign indicating the long-lasting pollution of the majority of the springs draining the Luxembourg Sandstone resulting from the change in pesticide application practices.

The project will investigate the transport of metolachlor-ESA in the soil and in the aquifer of the Luxembourg Sandstone using a combination of field surveys, laboratory experiments and numerical simulations. Because soil and aquifer compartments are both major controls on the formation and transport of metolachlor-ESA, an integrated approach is necessary to predict future trends for different scenarios ranging from business-as-usual to an immediate ban of s-metholachlor.
Twelve springs covering a large range of metolachlor-ESA concentrations will be sampled weekly to characterize the pesticide dynamics and determine the fast-flow contribution to total discharge (both in terms of water and pesticide fluxes). Microcosm experiments will establish the transformation of metolachlor-ESA in soils under variable boundary conditions. Long-term soil leaching for different management scenarios will be simulated with the pesticide fate model PEARL calibrated using the data from the laboratory experiments and the spring monitoring. In a final step, the evolution of metolachlor-ESA concentrations in spring water will be predicted for each management scenario using a simple transit time model.

The dynamics of metolachlor-ESA in the springs will be unraveled using a combination of monitoring and modelling techniques. Recommendations on the use of s-metolachlor in groundwater protection zones will then be formulated as guidelines for policy-makers, administrations and farmers 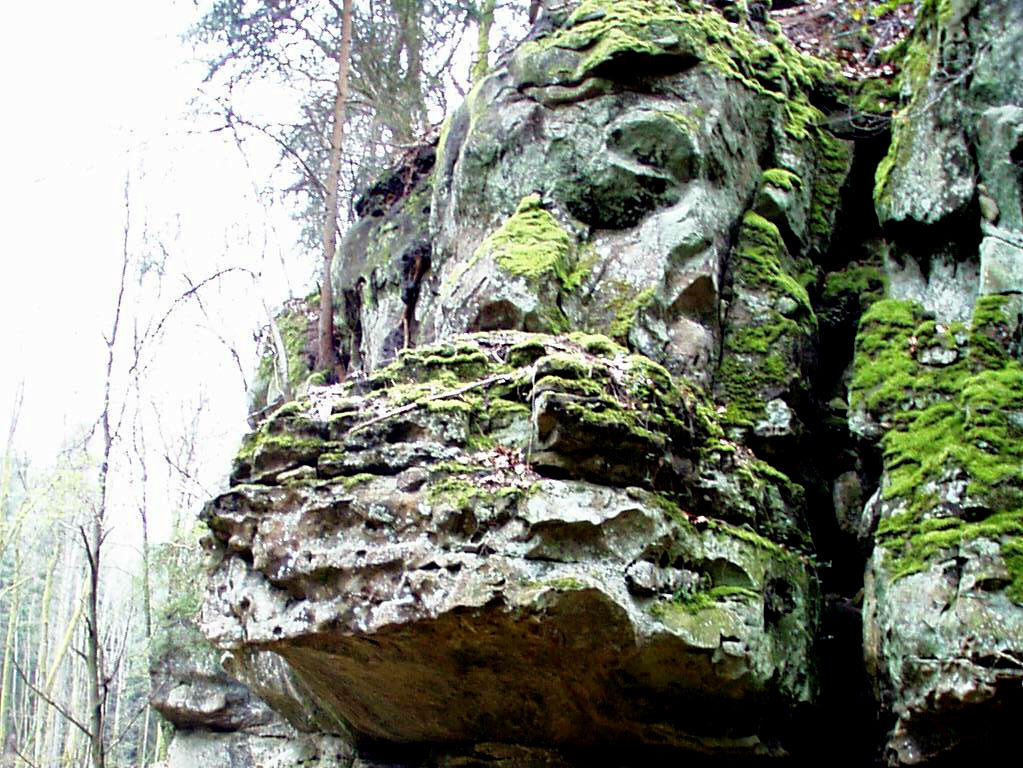