LIST has developed a scientific algorithm to automatically, efficiently, reliably and accurately delineate water bodies from collections of Synthetic Aperture Radar (SAR) images. The method has three steps. First, the probability density function of the open water backscatter values in the SAR data is estimated. This requires identification of the bimodal aspect with a histogram of backscatter values so that ‘open water’ values can be recognized from other backscatter values. The algorithm uses a hierarchical split based tiling approach (HSBA) that searches for tiles of variable size to make it possible to parameterize the statistical distribution function attributed to surface water-related backscatter values. The tiling and the parameterization processes are fully integrated. The HSBA sequentially splits the SAR image into sub-images of decreasing size in order to identify tiles of variable size for which a surface water-related distribution function can be parameterized. 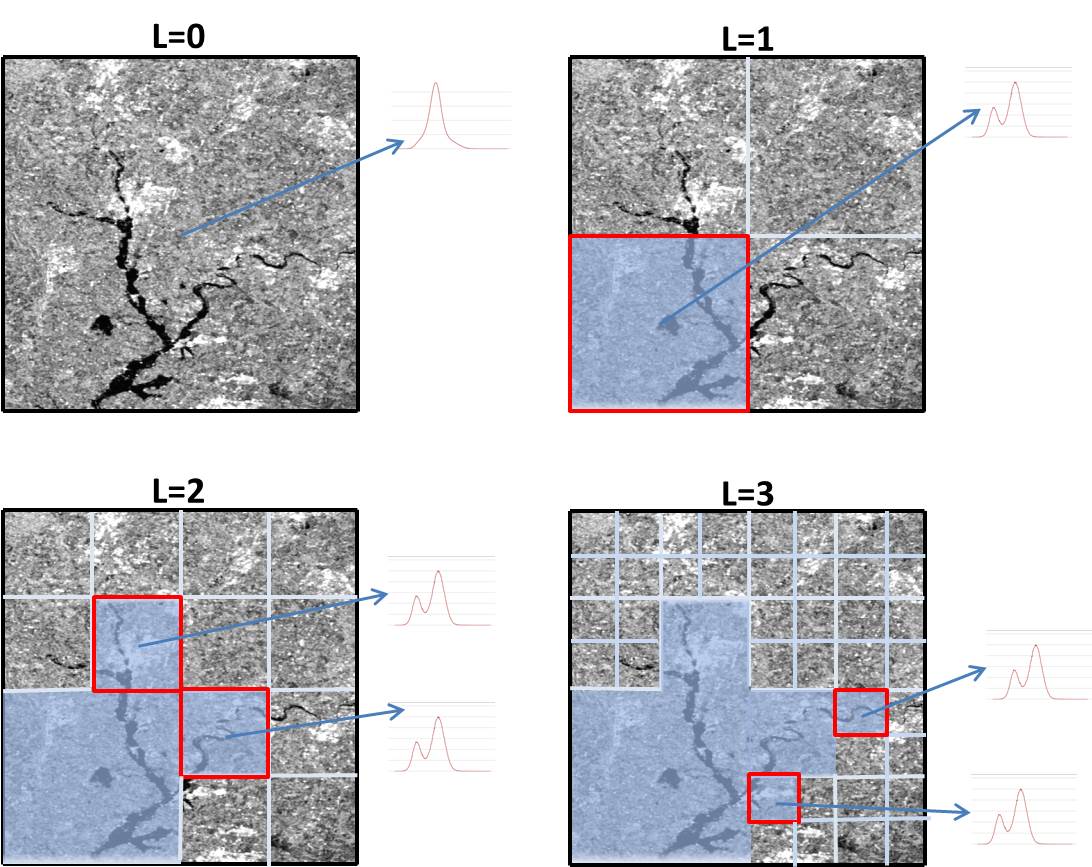 A theoretical probability density function of water backscatter is then fitted to the histogram of these tiles using nonlinear regression techniques. The backscatter value where this pdf starts to diverge from the histogram is identified. Then isolating those pixels with backscatter values lower than this threshold produces a preliminary flood map that represents the seed region for a subsequent region growing process. This step progressively enlarges the flooded area by including pixels exhibiting a backscatter behaviour that is expected from flooded areas. This method automatically delineates all water bodies in the SAR image(s).

This image processing method can be used to: 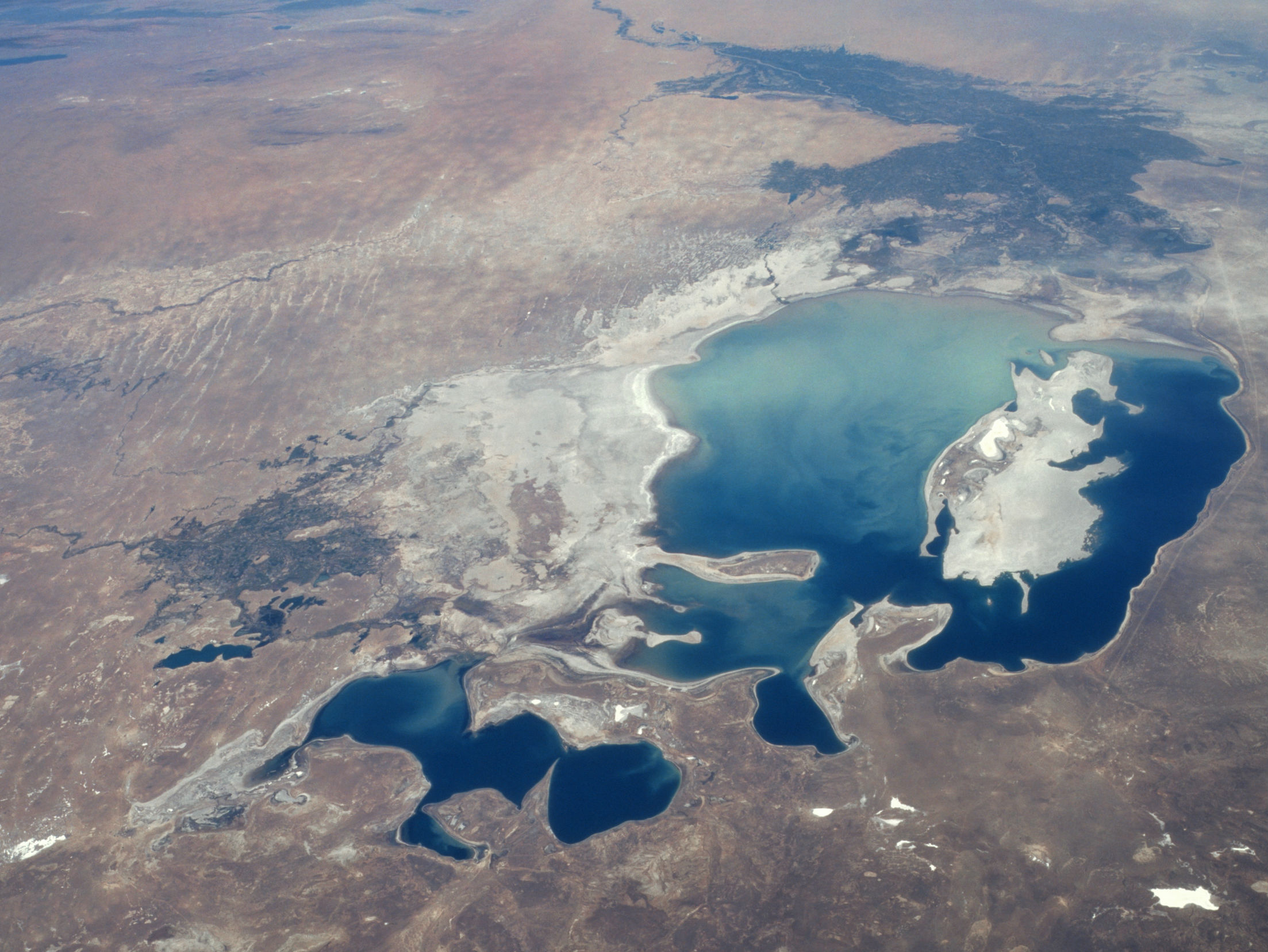