Research is currently being carried out on a number of materials and devices that have the ability to restore the activity of different biological tissues and cells. For example, researchers hope to create an implantable device that can reconnect human neurons with post synaptic cells to restore or improve lost neuronal functions. Some existing devices include cochlear implants, and neural interface devices for the central nervous system that can regulate mood disorders, epilepsy or symptoms of Parkinson’s disease through the delivery of electric charges with deep brain stimulation.

In applications relating to brain machine interfaces, there is a need for interfaces in which the synaptic connections of neurons can be grown on artificial substrates. The growth should be controlled and precisely directed to defined locations, which led to the idea of using nanotechnology processing steps: the technology makes it possible to create channels, wells or pillars on the surface of semiconductor chips, and therefore to control cell growth following a designed pattern.

The Luxembourg Institute of Science and Technology (LIST) has developed a semi-conductor material with an original composition, shown to be a non-toxic biocompatible material which inhibits cell growth on its surface. By patterning the surface, cell growth can be precisely directed along the well-defined two- or three-dimensional patterns.

This technology can be used: 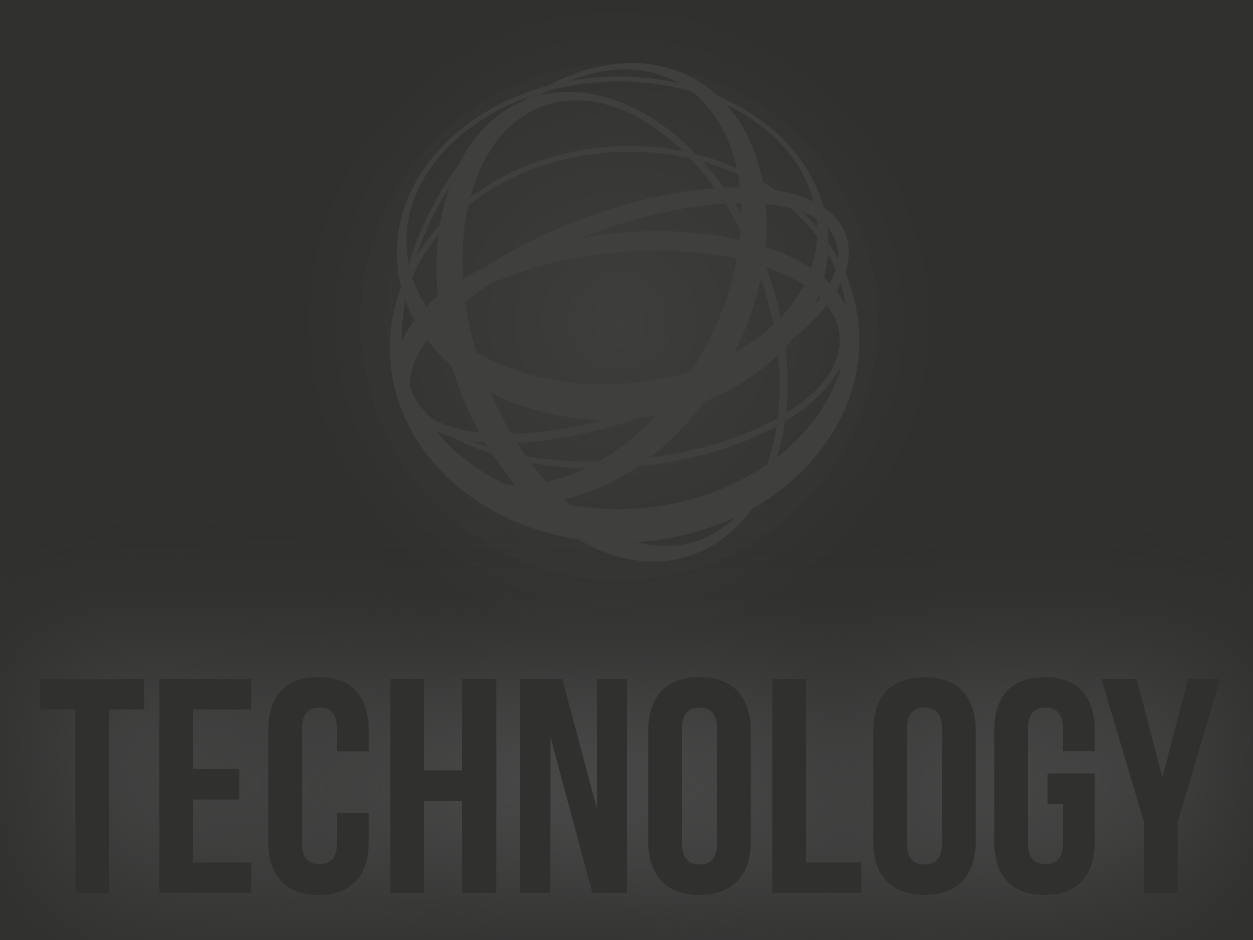 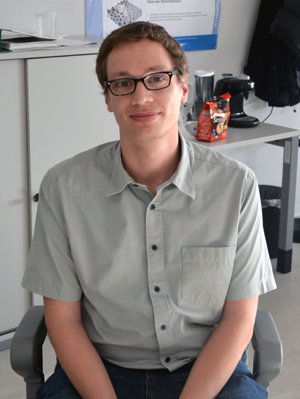