Genetic diversity within plant species provides the potential to adapt to environmental changes and the raw material to develop and improve crops and crop varieties. Central Asia is the centre of origin and diversity of many fruit and nut species of worldwide commercial importance.

Although Central Asia contains important crop gene pools that are valuable both locally and globally, it has been studied very little. This project will explore the potential of three fruit species, apple, apricot, and walnut, that originate and are grown in Kyrgyzstan, Tajikistan, and Uzbekistan. Using a combination of molecular and chemistry technologies, fruit populations will be characterized from a genetic and nutritional point of view.

The results of the work carried out over the 6 years of the project (2012 – 2017) revealed high levels of genetic diversity for all species as well as high threat levels. Clear barriers to gene flow are apparent between populations of all species. Large genetic and nutritional differences were evidenced among the three countries (Figure 1), stressing an important gene pool to exploit and preserve for future generations.

The researchers also found out that overgrazing is a serious and growing problem related to the poverty of rural communities, that affects walnut and apple genetic diversity.

Furthermore, spatial analyses using climate models and potential distribution of the three species indicate that apple and apricot are more sensitive to the impact of climate change than walnut, which seems likely to be less influenced by warming temperatures in the near future. All three species are negatively affected by winter thaws followed by hard frosts which are likely to increase with changing climate. 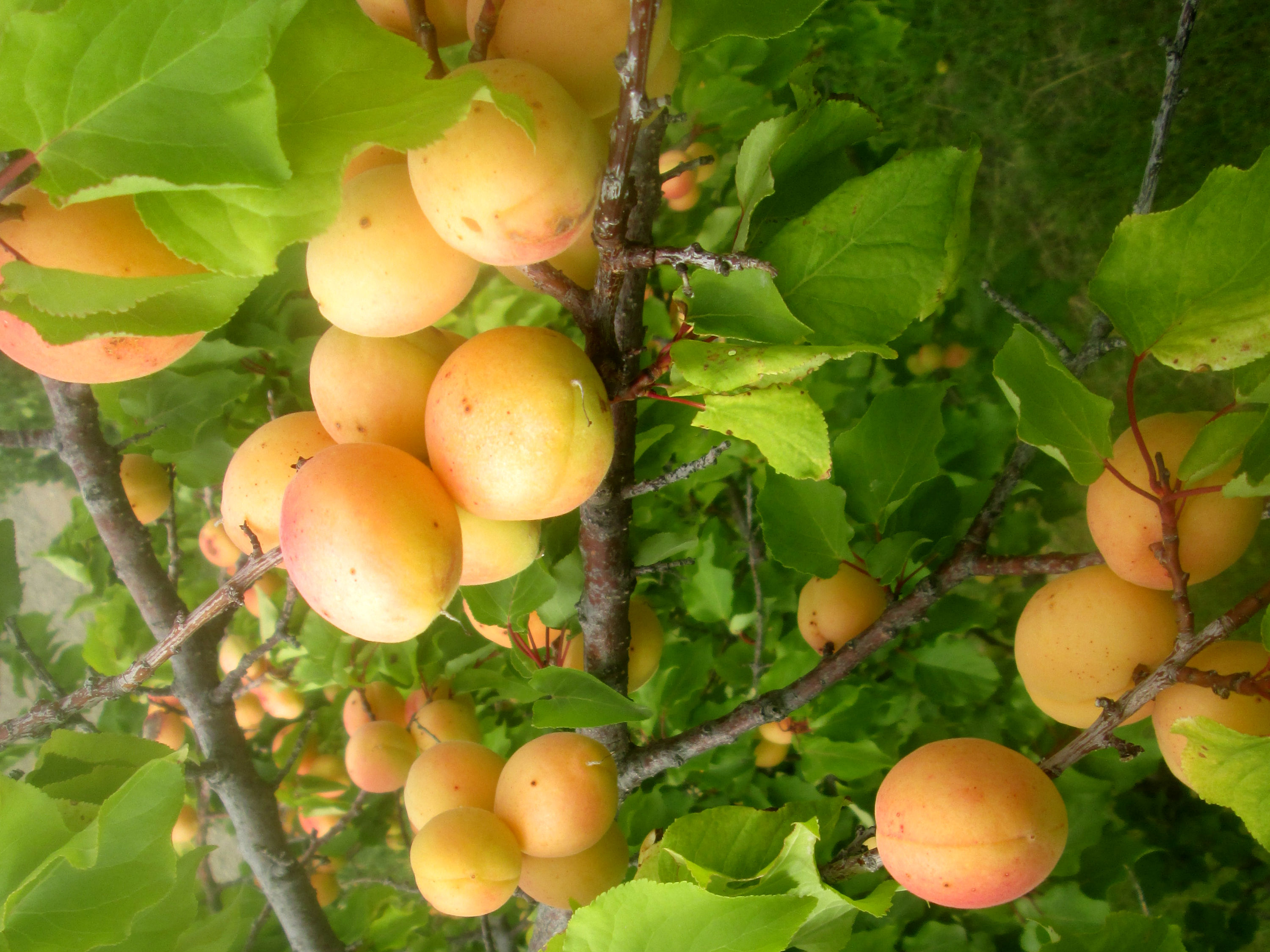 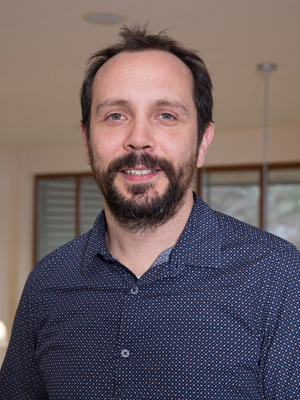