In Luxembourg, there is a great lack of long-term temporal series that outline the distribution, abundance and evolution of species and habitats throughout the country. Having recognized this shortfall, the Ministry for Sustainable Development and Infrastructures has included, in its National Nature Protection Plan, the priority set-up of a biodiversity surveillance and monitoring programme in Luxembourg. The BIOMONITOR and MOBIOLUX projects, carried out from 2008 to 2010, provided the methods and field instructions needed for this programme’s implementation. The BIODIV I and BIODIV IIB project carried out at the CRP - Gabriel Lippmann in 2010-2013 targeted the implementation of surveillance modules in order to assess the conservation status of the various species of the “Habitats” directive present in Luxembourg.

As such, these projects made it possible to satisfy the European Commission’s reporting requirements under article 17 of this directive for the 2007-2012 period. The objective of the BIODIV IIIA is to continue the surveillance programmes implemented during the previous project in order to satisfy the same requirements for the 2013-2018 period.

After the BIODIV IIB project, in 2013 the BIODIV IIIA project concentrated on gathering data within the framework of the surveillance programme for the species included in the “Habitats” directive. Field inventories were initiated or continued for various taxonomic groups or for certain target species of non-vascular plants and animals such as butterflies, dragonflies, amphibians, reptiles and mammals. The development of online data coding systems was also continued in 2013. As the implementation of this surveillance programme began in 2010 with the objective of documenting the long-term evolution of the state of biodiversity conservation across the country, it would be premature to put forward quantified trends at this time.

The BIODIV IIIA project serves to collect tens of thousands of data elements that document the distribution and abundance of many species across Luxembourg. The data could be exploited at a later time, as part of research projects related to biodiversity. 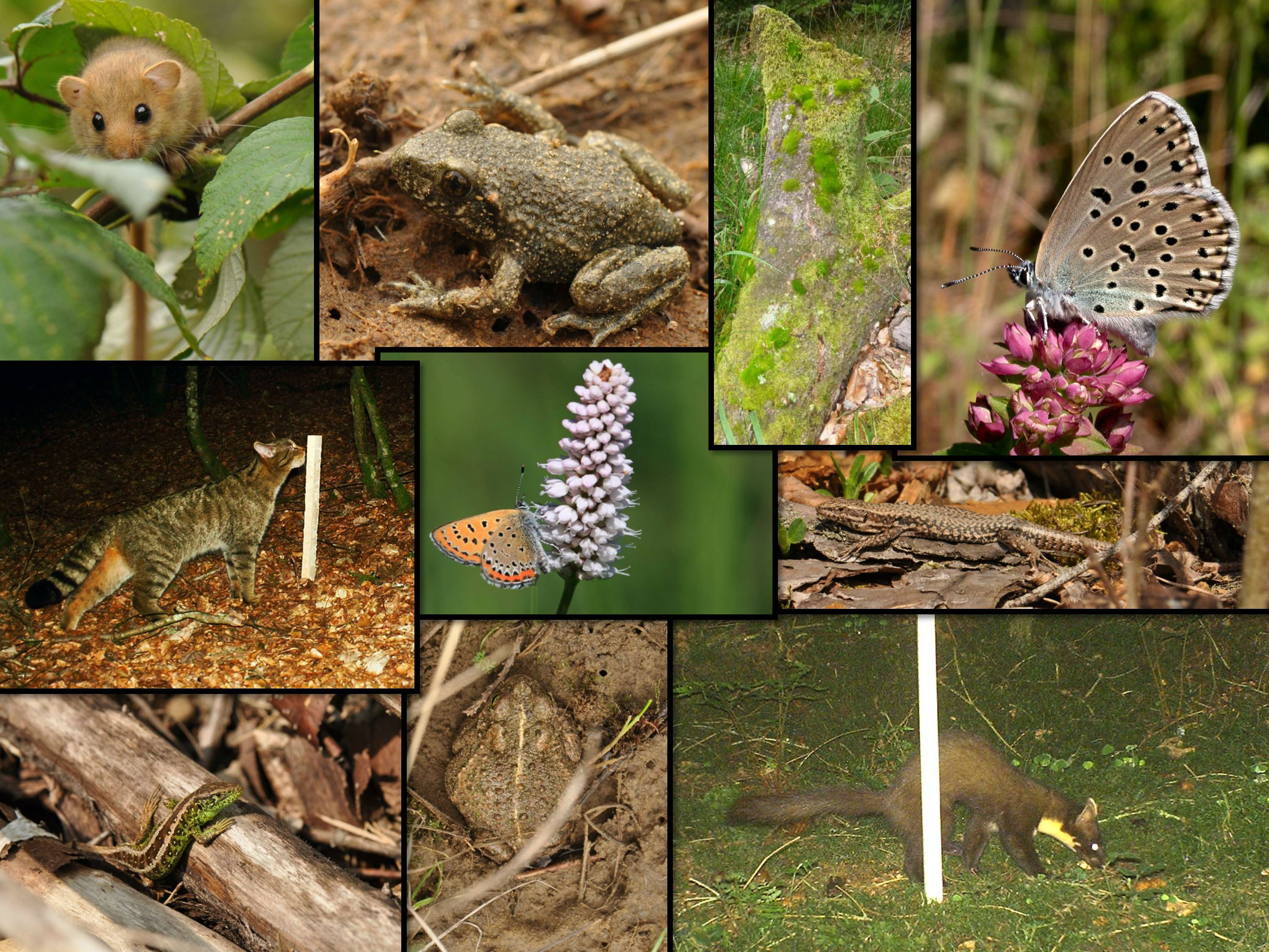 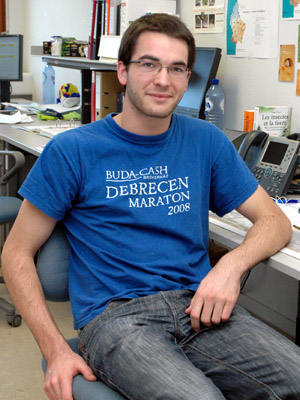