The ECSTREAM research project is based on the results obtained as part of the BIGSTREAM project, a preliminary study that sought to demonstrate the potential of terrestrial diatoms for tracing surface runoff. Clearly interdisciplinary, the ECSTREAM project will pursue additional objectives in hydrology and ecology, objectives that are at the leading edge of research in these two disciplines:

The ECSTREAM project will be able to entirely rely on the sampling and analysis protocols for terrestrial diatoms that were developed as part of the BIGSTREAM project. The results obtained as part of the project are being used in a doctoral project in hydrological modelling carried out by Anna Scaini in collaboration with Professor Keith Beven of Lancaster University (UK).

The ECSTREAM project pursues an interdisciplinary approach that is clearly part of the multi-year research development programme within the ERIN department. In addition to the complementarity of the research subjects pursued by the hydrologists and ecologists, it also touches on subjects that are at the leading edge of research: firstly connectivity in the watershed system – riparian zone – stream and, secondly, the virtually embryonic status of the knowledge with regard to terrestrial diatoms.

The results for 2013 related to the initiation of the calibration of the MIP (Multiple Interactive Pathways) model, as part of Anna Scaini’s doctoral work, and to the study of the transfer of diatoms to surface waters via the macroporosity of the soils, with the latter work relying on laboratory-based experiments. 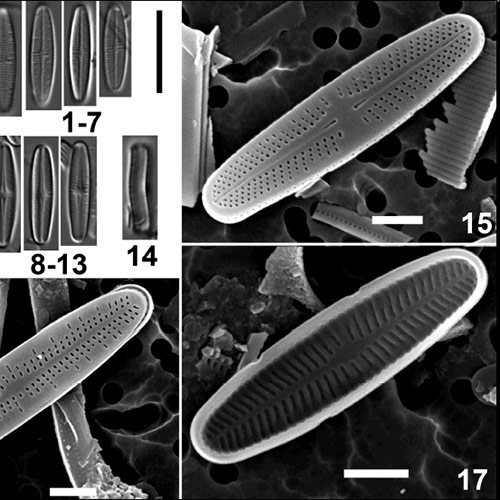 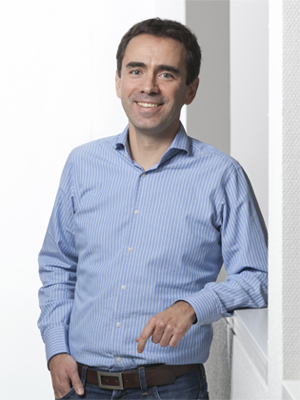