On 8 - 10 March, the Luxembourg Institute of Science and Technology participated in a working group meeting of the Committee on Earth Satellites (CEOS) at the German Aerospace Center in Bonn. CEOS is an international organization founded in 1984, which is made up of 31 members, predominately space agencies. The aim of CEOS is to pool expertise and capacity in the field of Earth observation. To achieve this various specialized working groups have been established. One of these groups is the "Working Group on Disasters", which is the group that met in Bonn. The working group is addressing more specifically the matter on how Earth observation satellites could help detect and study natural disasters in a more effective way. The space agencies involved in CEOS are providing free access to satellite data to allow the scientists to demonstrate the utility of their data for large scale disaster risk reduction. In Bonn there were 30 participants from 10 agencies spread across three continents - namely Europe, America and Asia - but there were also scientists and representatives from the UN and the European Commission. LIST was represented by Dr Patrick Matgen who works on flood management via satellite observation.

LIST has developed several methods and technologies for flood management via satellite:

All these technologies brought together form a virtual flood prevention and management crisis centre, that makes it possible to consult rainfall recordings from the last few hours, soil moisture, changes in water level, and river flow measurements by using both satellite images and data collected on the ground such as urban characteristics. The information is automatically integrated into prediction models and then viewed on a tangible table. 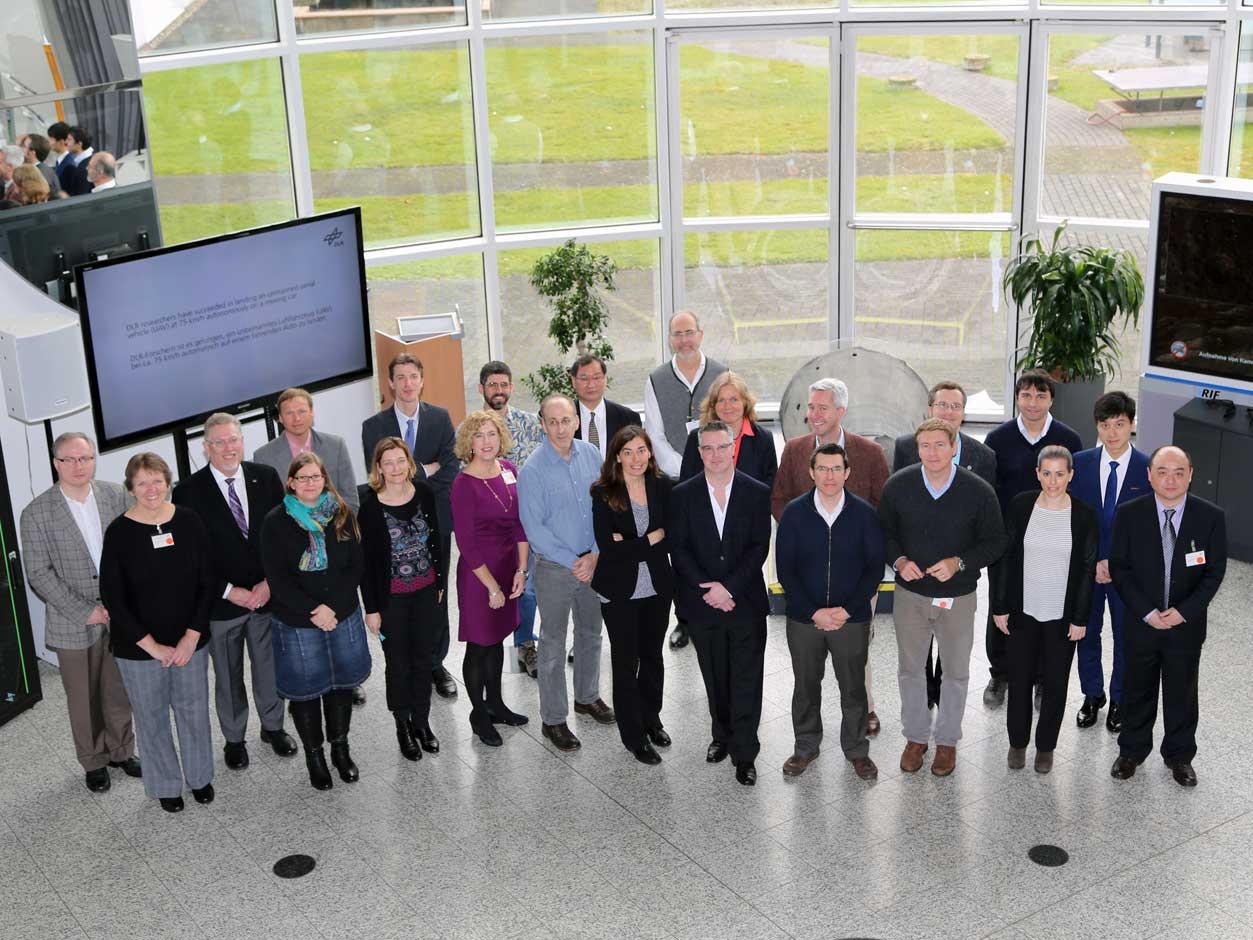