Every summer, LIST presents the highlights of the past year. If you missed our top stories, here's a little catch-up session.

Do you remember when you first used microscopes at school and marveled at the glorious beauty of tiny samples? Microscopes are fascinating, they reveal structures invisible to the naked eye. Nowadays, most common microscopes use light to illuminate samples and obtain magnified images, but microscopy is also possible using electrons or ions. Following a FNR call for proposals, LIST researchers teamed up with researchers in Germany in 2017 to demonstrate the first-ever simultaneous bright-field and dark-field imaging using transmitted helium ions and neutrals.

From telecommunications to energy, including the health and transport sectors, every company is subject to regulations that govern its activity and tend to prevent all kinds of risk. While some companies are interested in environmental safety or personnel safety, for example, information security is becoming increasingly important in an ever more digital world.To ensure compliance with these regulations, companies must not only apply good practices, but also manage their risks, submit their analyses and report incidents. This is a tedious and complex exercise for which there is often no clear methodology, no useful knowledge base, and no centralised tool. This is where LIST researchers come in.

The bacterial world is full of agents with unsuspected properties. Sometimes known as probiotics, some bacterial strains are used to fight the formation of pathogenic microbes on or in the human body. Although this completely natural approach has already proved its worth, it has been little explored in built environments, such as on kitchen surfaces or a medical room. LIST researchers decided to take up this challenge to create the next generation of natural cleaning products from their partner Probiotic Group Luxembourg, in collaboration with the LCSB from the University of Luxembourg. In 2020, the team behind this innovative project succeeded in identifying more than fifty bacterial strains, mostly from the Bacillus genus, potentially capable of degrading organic matter as well as fighting other pathogens in built environments.

LIST is in full swing of a research project that aims to revolutionise the performance and properties of hydrogels used in a large array of healthcare applications including speeding up and ensuring the healing process for implants,  as well as in with textiles such as bandages to help sterilisation, and with contact lenses. The project, that successfully received FNR funding when it launched in October 2020, is aptly named COATIHN as it is all about hydrogel research as a thin coating using plasma pulses. It has demonstrated that LIST’s scientific approach works and the first hydrogels have already been produced.

SemanticLCA - What if we coupled environment and well-being?

Following the Paris Conference in 2015, several EU Member States, including Luxembourg, committed themselves to achieving carbon neutrality by 2050.However, according to a study recently published by the United Nations, efforts made so far are not enough, particularly in the building sector, which alone accounts for almost 40% of global CO2 emissions. So how can we reduce the carbon footprint of our buildings? This is the question LIST researchers and their counterparts from Cardiff University have been asking themselves.

In the press, in seminars or in a conversation between colleagues, Blockchain is on everyone's lips! If this new system for storing and sharing information promises to create a climate of trust, it is still unclear for many of us. So how do we define blockchain in simple terms? This is the mission we gave to one of our engineers, Thierry Grandjean, who specialises in information systems security, before diving into the EBSILUX project, launched in 2020, in cooperation with the Ministry of Digitalisation, the University of Luxembourg and the non-profit organisation Infrachain.

When you first hear the word “DECEPTICON” it may make you think of the animated series Transformers in which robotic lifeforms known as Decepticons are capable of manipulating their form to turn into something different. Metaphorically speaking, not too far off that idea, is a project of the same name, headed-up by two departments of the University of Luxembourg namely, The Interdisciplinary Centre for Security, Reliability and Trust (SnT) and The Human-Computer Interaction Research Group, in partnership with LIST. DECEPTICON stands for “Deceptive Patterns Online” and tackles what is commonly known as Dark Patterns. These are deceptive, manipulative elements, that can push you to make decisions where you are not conscience of the consequences of those decisions. 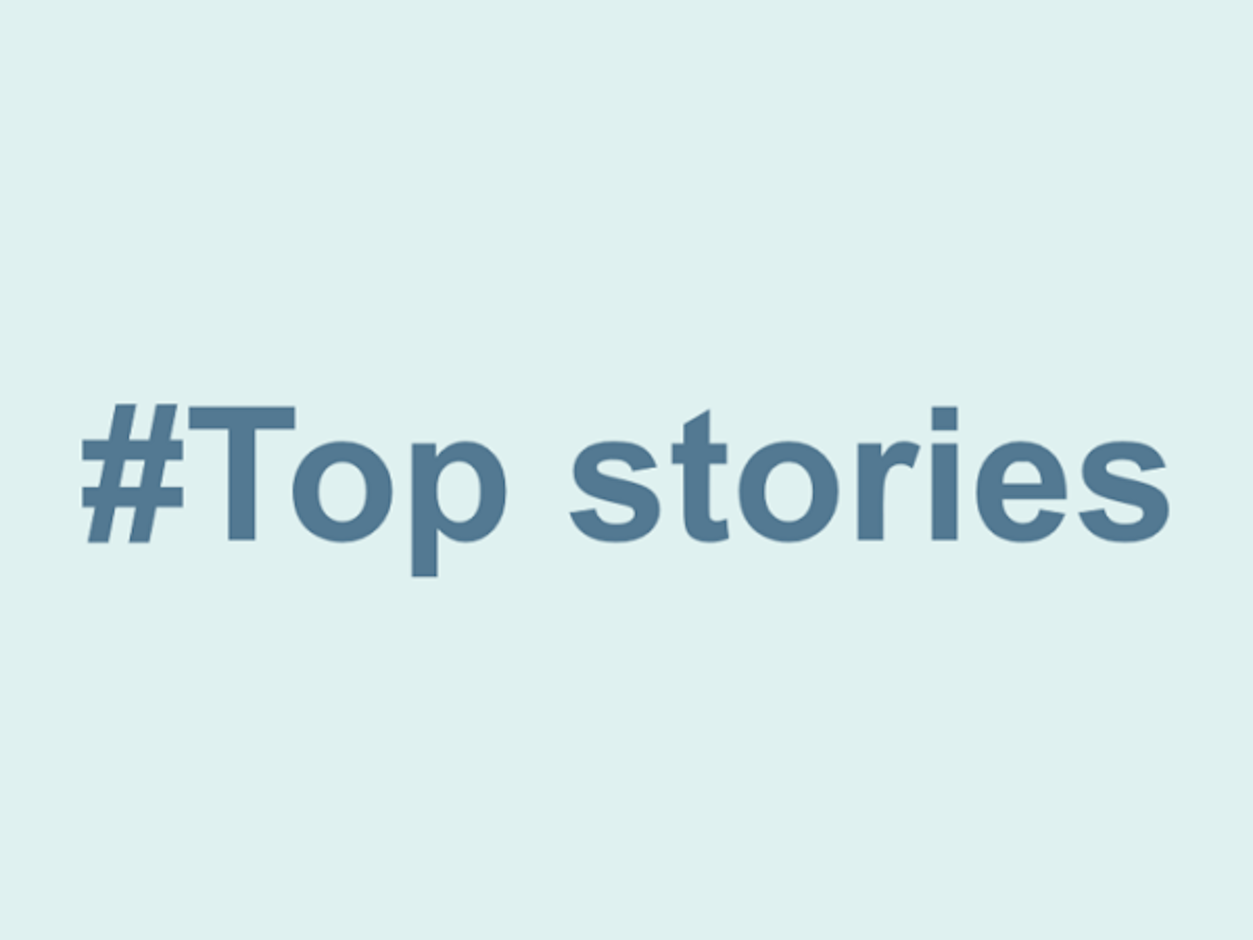