The bacterial world is full of agents with unsuspected properties. Sometimes known as probiotics, some bacterial strains are used to fight the formation of pathogenic microbes on or in the human body. Although this completely natural approach has already proved its worth, it has been little explored in built environments, such as on kitchen surfaces or a medical room.

LIST researchers decided to take up this challenge to create the next generation of natural cleaning products from their partner Probiotic Group Luxembourg (PBGL), in collaboration with the Luxembourg Centre for Systems Biomedicine (LCSB) from the University of Luxembourg. In 2020, the team behind this innovative project succeeded in identifying more than fifty bacterial strains, mostly from the Bacillus genus, potentially capable of degrading organic matter as well as fighting other pathogens in built environments.

A biological alternative to toxic products

Sodium hypochlorite or quaternary ammonium salts are chemicals still commonly used for surface disinfection despite their potential impacts on health and the environment. Through this research project, LIST researchers aim to transfer viable biological alternatives of toxic chemicals to the market. More broadly, by encouraging the reduction of exposure to pathogens through the use of its products, PBGL hopes to contribute to a reduction in the use of antibiotics - a growing problem due to the increasing resistance of multiple pathogens to these treatments.

"Our objective is, in a way, to provide our partner with a new recipe book based on bacterial agents that allow the production of a new generation of natural cleaning products that are ECOCERT-certified, or even vegan-compatible", explains Henry-Michel Cauchie, LIST researcher in charge of the project. To do this, the team not only identified promising environment candidates, but also tested and confirmed their compatibility with the other components of their partner's cleaning product.

Discovering the bacteria's mechanisms of action

Researchers are now trying to find out what mechanisms of action these agents use. "We are now moving on to a much more in-depth investigation. We are looking at their entire genome to ensure that they do not have any antibiotic resistance genes, and also to identify which genes are involved in the fight against other pathogens," explains Louise Hock, researcher at LIST in charge of designing the experiments within the project.

Just as in humans, bacteria have genes coding for a particular function. In this context, LIST researchers are using their expertise in genomic microbiology to identify which bacterial strains have genes that induce the production of interesting molecules such as bacteriocins - proteins capable of inhibiting the growth or even destroying pathogenic bacteria. Once the best bacterial strains have been selected, they will be tested on various types of hard surfaces, such as linoleum or stainless steel, which are found in hospitals for example.

Towards production on a pre-industrial scale

The final stage of the project is to produce the selected candidates at a pre-industrial scale to validate their viability and effectiveness for commercial production by PBGL. A bridge between the laboratory and industry has been made possible by the Institute's state-of-the-art infrastructure, and more particularly the GreenTech Innovation Centre. "Thanks to our high-capacity bioreactors and the cross-disciplinary skills we benefit from with our colleague Samuel Jourdan, we are able to bring this project to a high level of maturity and provide our partner with an almost turnkey recipe," concludes Henry-Michel. 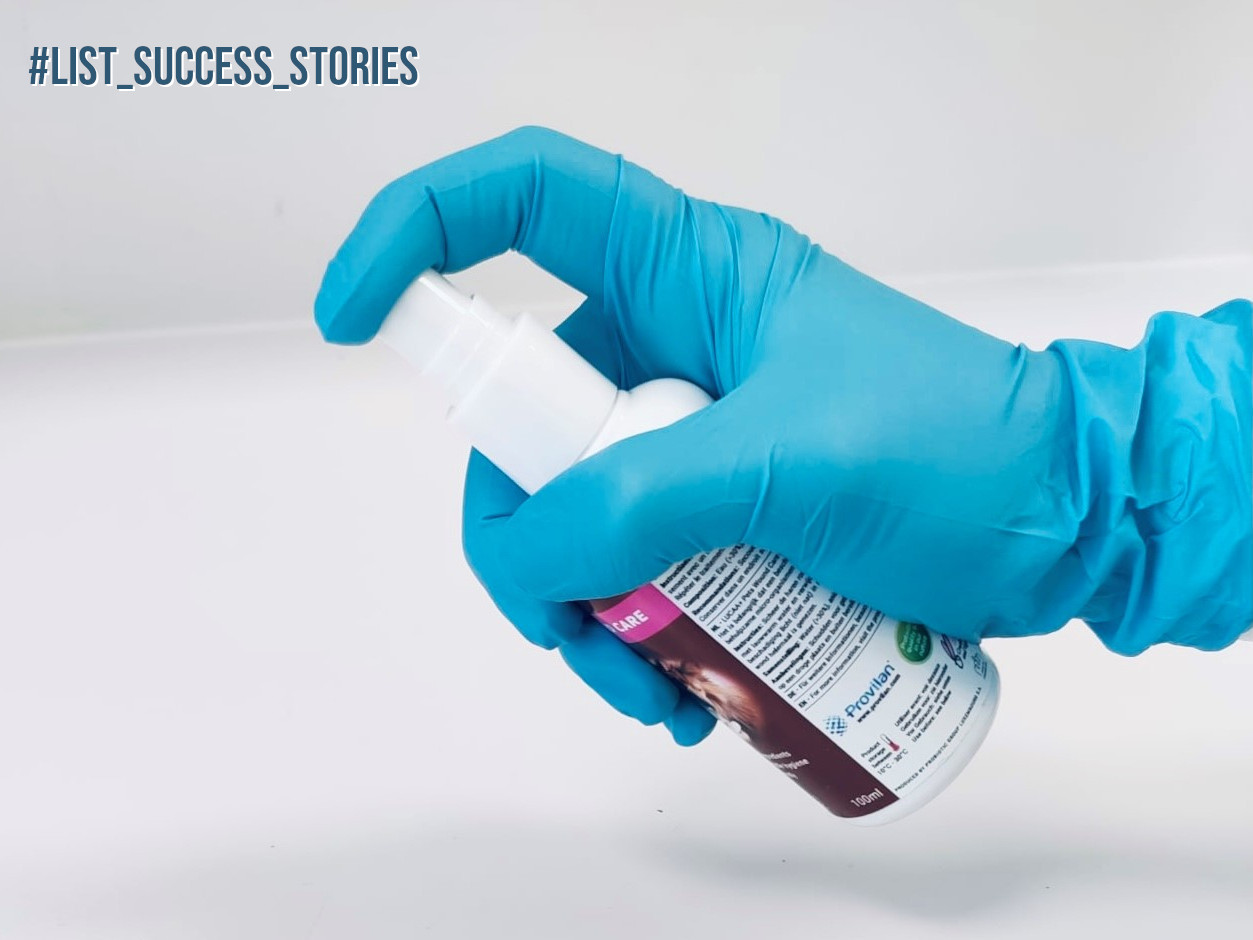 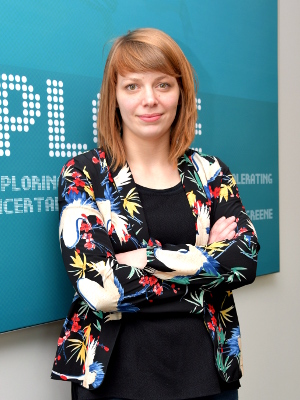 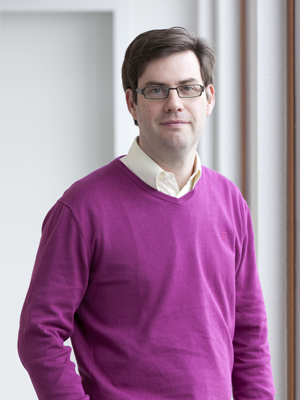