A new Director for the Materials department

With 175 employees and currently composed of two research units, several technology platforms and a technology line, the department's activities focus on the key enabling technologies of nanomaterials, nanotechnologies and composite materials.

To establish MRT department's vision – consisting of transforming upstream research on materials and processes research into both practical applications and advanced technologies to support the innovation of national industrial players and attract new partners to the Grand Duchy – and to further strengthen and consolidate its RTO positioning, Damien Lenoble will initially work to structure the department. He will assume his new duties on 1st September 2018. 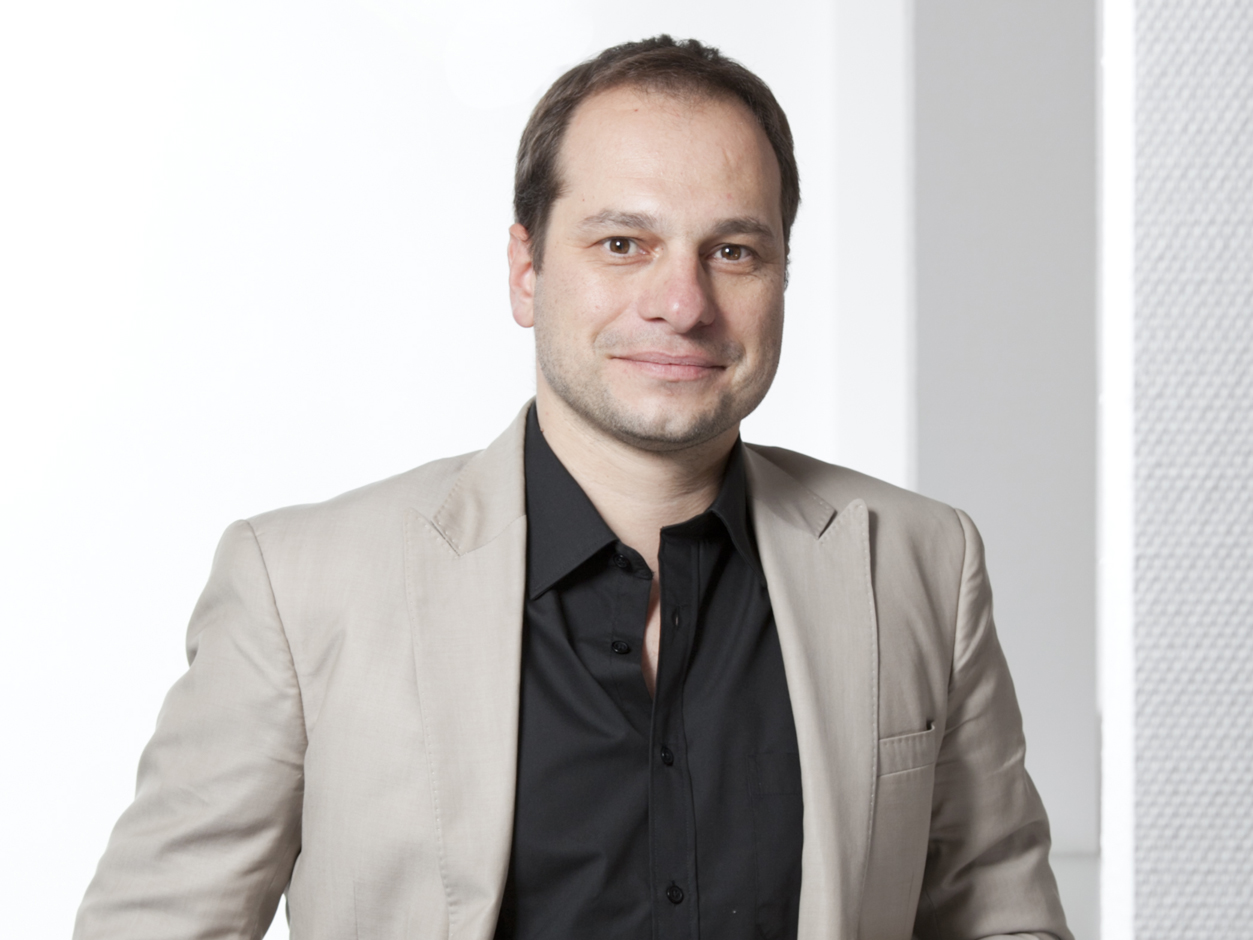