“Think outside the box and bring your ambitions to life!”  That was the motto for this year’s Tech Day held by the Luxembourg Institute of Science and Technology (LIST) on Wednesday to just over 300 attendees at the Maison des Arts et des Étudiants in Belval as well many more online making it a popular hybrid event. Around 200 companies in all were counted in attendance.

Positioned around the hall were seven booths of flagship technologies developed at LIST and presented by the researchers involved as part of the “Tech Village” including a “mega” booth entitled “Hydrogen: A Key element of the energy transition”.

Following a brief welcome message Hedda Pahlson-Moller CEO of Tiime.org took to the stage positioned in the centre of the hall, to talk about accelerating the impact imperative aiming for net positive. “Ripple effects of actions and non-actions are what matter,” she stated.

In his opening speech, LIST CEO Thomas Kallstenius ran through the statistics of LIST and the achievements over the year for the institute that now has 662 employees and a vibrant community of PhD students, and there are currently 432 projects. He went on to his subject of the day entitled A tale of triple transition. “When we develop technologies, we don’t just look at sustainability but how far we are from the market,” he said.

“A Centre for the Sustainable use of Space Resources” was the title of the next presentation in which ESRIC’s Director Kahtryn Hadler stated, “we are building research capability across resources and sustainable value chain”

The day wasn’t just about speeches though, the event was used to sign no less than three partnership agreements between LIST and the private sector.

For the signing of a new Memorandum of Understanding with Goodyear, Economy Minister Franz Fayot congratulated Xavier Fraipont Goodyear’s Vice President of Product Development EMEA, and in his speech stated that “we need a lot more research collaborations for the public and private sector in Luxembourg”. In his speech Xavier Fraipont pointed out that "the biggest public-private partnership we have in the world is with LIST”.

The other partnership signings were with Schroeder& Associés in the field of water, construction and mobility and Telindus, a brand of Proximus, with an agreement to stimulate growth of 5G in Luxembourg in the business sector.

Apart from the signed agreements live on stage, other LIST partners where present to give their “Partner Talk” namely DuPont, Firis, and Rotarex.

The Tech Day stage was also the setting for an array of keynote speeches including Kaspar Wansleben Executive Director of Investing for Development SICAV for Forestry and Climate Change Fund, and Vladimir Vorotovic Director of Innovation and Deployment at ERTICO ITS Europe.

The closing remarks were left to LIST’s newly appointed Chair Eva Kremer "Today was showing you what value we can add to partnerships. Thanks to all our partners, their trust and being part of the Tech Day". 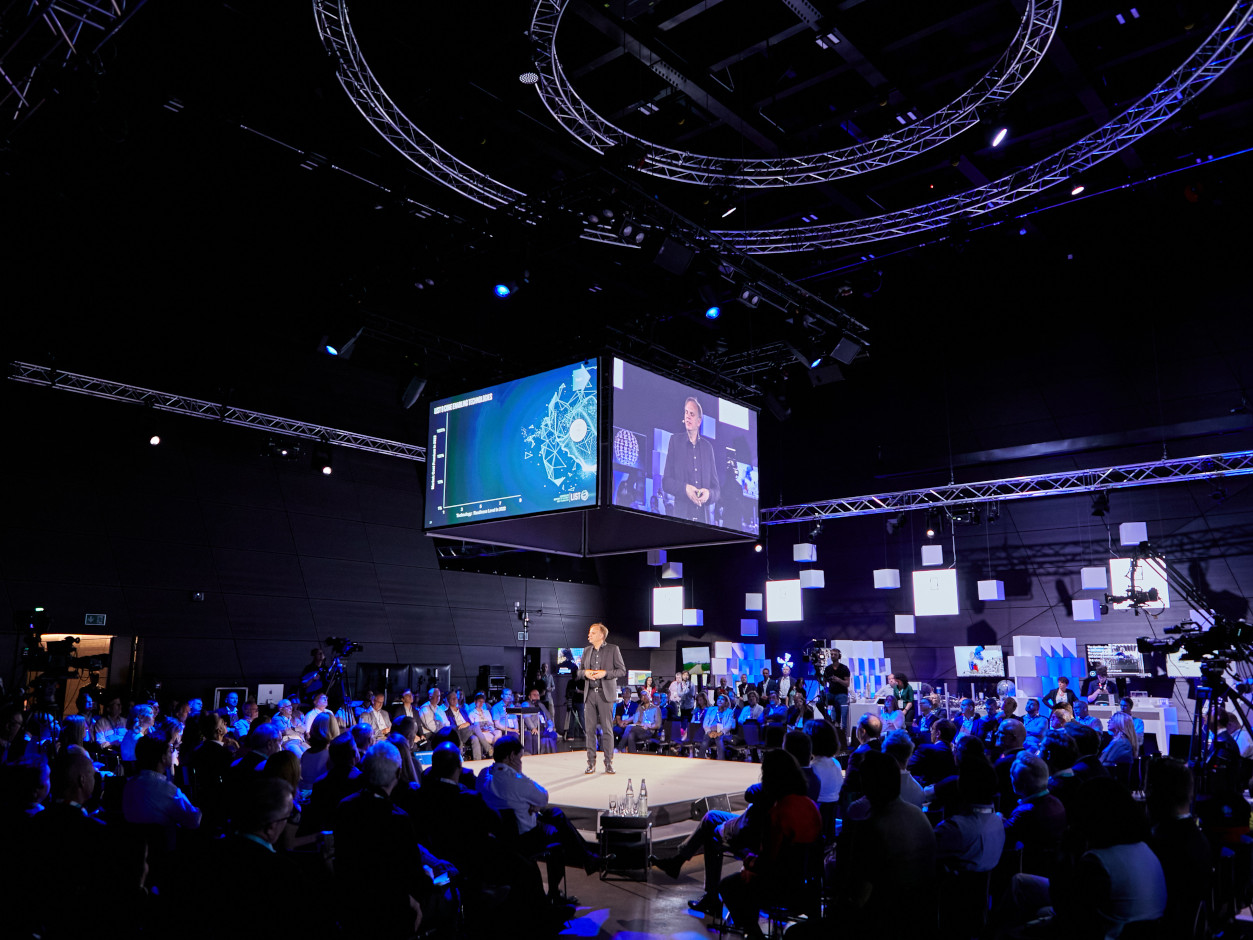