Terrific results for the TERRIFFIC project!

An EU-wide consortium of a project funded by the European Union under the Horizon 2020 programme, of which LIST played an important part, has just completed after 42 months, delivering exceptional results.

The project is known as TERRIFFIC, or to give it its full name, Tools for early and Effective Reconnaissance in *cbRne Incidents providing First responders Faster Information and enabling better management of the Control zone.

Dr Roderick McCall, head of the project for LIST explained what TERRIFFIC was about and LIST’s role within it, but first began by describing the scenario for its implication. “Imagine you have a large radioactive incident in Luxembourg. Normally what happens is a team comes in with detection equipment, like handheld detectors, increasingly drones, and robots on the ground, and as you see on the TV the people in scary protective clothing!”

He went on to explain that what TERRIFFIC does is to allow supervisors and the team on the ground to manage the scene better. If you can send in drones and robots first to find the source of radiation before sending in a radiation team to take more measurements, “it improves safety, and reduces the time taken to manage the scene – therefore reducing the risks for the teams involved and wider society,” said Roderick.

LIST’s specific role and responsibility within the project was a specialised augmented reality system to visualise radioactive sources and related information.

Roderick gave an illustration of the problem without LIST’s AR technology. “If you visit one of these scenes, you’ll see cordons. An inner cordon which is the most dangerous zone, and then there’s an outer cordon which is slightly safer, but the public are still not allowed into that area. Normally the team that goes in, takes lots of measurements and they are also asked to measure out the zones. Some poor person has to go in and manually lay the tape to indicate each zone”.

With augmented reality, this information is received in real time and the need for someone to measure out the tape manually is eliminated. “So that’s a lot safer for the people involved and if anything changes the cordons can automatically adapt on the basis of the new data,” said Roderick. “We are also able to show indicators of where other sources, risks or hazards are located”.

For the overall TERRIFFIC project those that viewed LIST’s augmented reality system were suitably impressed and saw its potential for future use. “In fact, there is a follow-on project funded by FNR, and we are looking to commercialise it,” stated Roderick.

Roderick concluded by stating that “TERRIFFIC overall reduced the time needed for people to be in danger areas giving a powerful argument for the overall system. The project as a whole delivered novel technologies such as drones, dispersion models, augmented reality and detectors. It was all highly innovative”.

LIST has won a number of EU and FNR funded projects in the field of CBRN incident training and response using augmented reality. 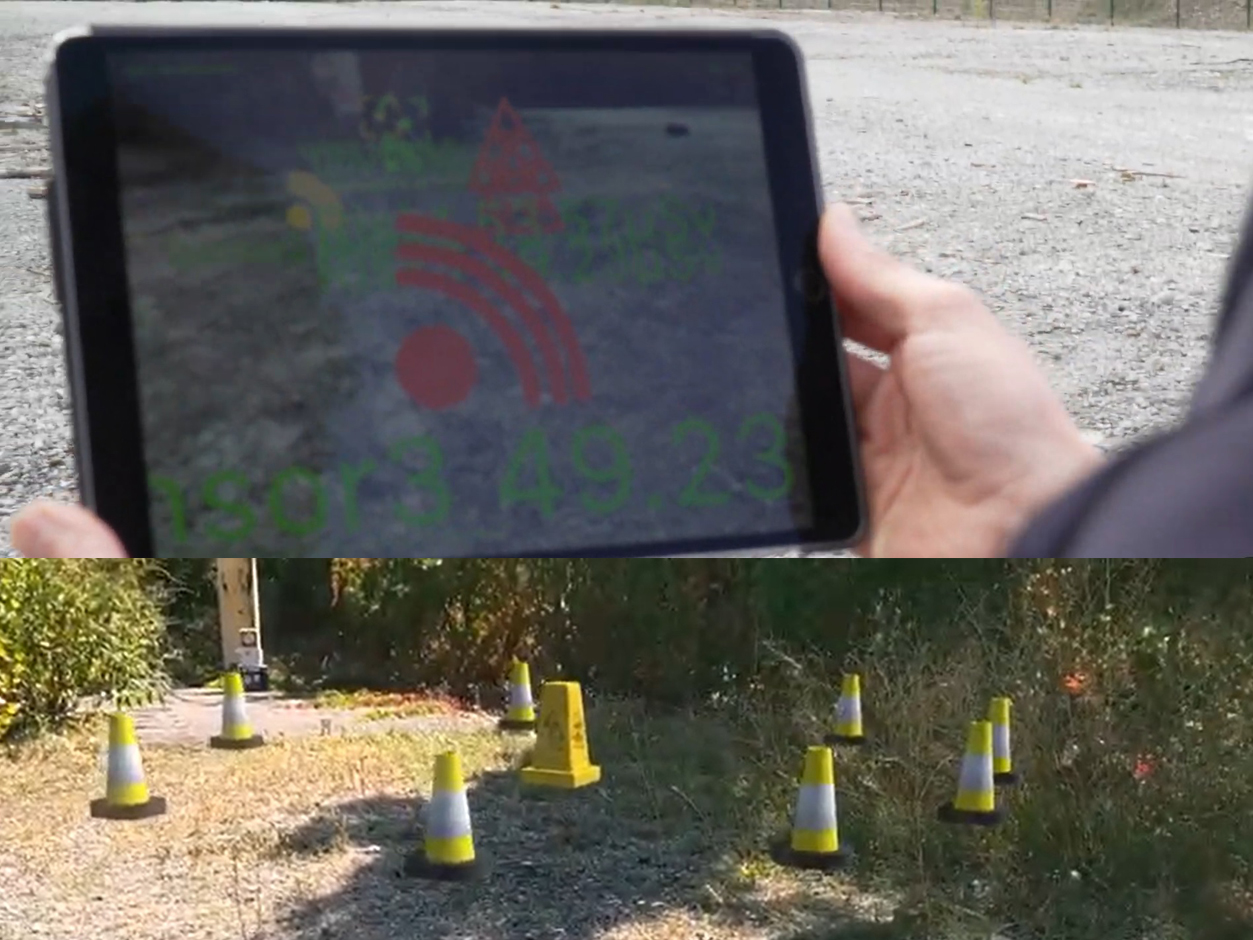 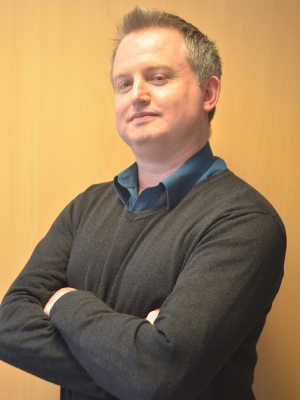 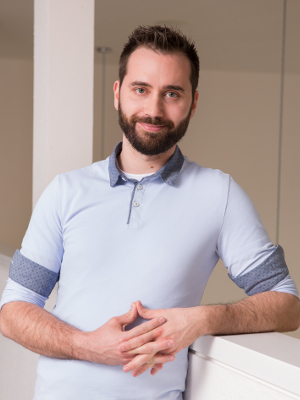